JPMorgan will offer bitcoin trading if there is client demand, says COO 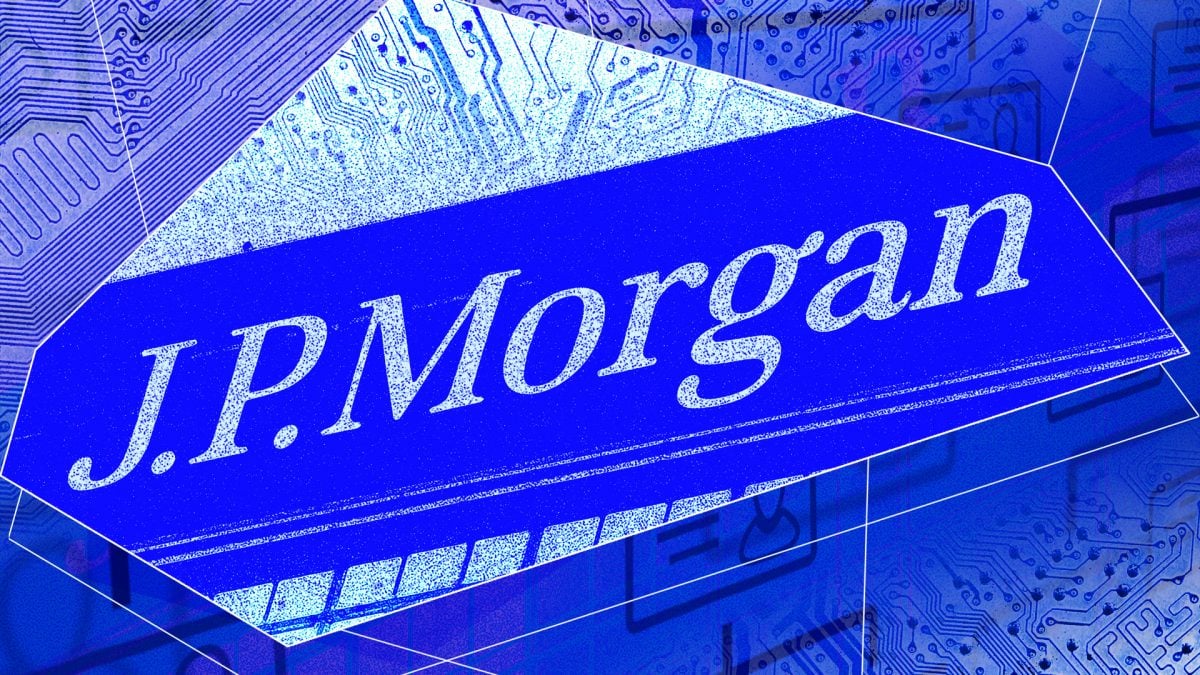 JPMorgan co-president and COO Daniel Pinto has said that the banking giant will support bitcoin trading if there is client demand for it.

"If over time an asset class develops that is going to be used by different asset managers and investors, we will have to be involved," Pinto told CNBC in an interview published Friday. "The demand isn't there yet, but I'm sure it will be at some point."

Last month, JPMorgan reportedly held a meeting with thousands of traders and sales staff around the world, and the company was asked when it will get involved with bitcoin, and Pinto reportedly struck an optimistic tone. JPMorgan CEO Jamie Dimon has previously spoken skeptically of bitcoin, calling it a "fraud."

According to Pinto, bitcoin is gaining wider acceptance. He cited BlackRock's recent move of adding bitcoin futures as an eligible investment in two of its funds as proof of broader adoption.

Pinto further said that if bitcoin gets regulated, JPMorgan traders would involve vetted clients and reputable exchanges, including Coinbase.

Traditional financial institutions and corporates are warming up to bitcoin at a faster pace. Yesterday, America's oldest bank, BNY Mellon, said it plans to custody bitcoin and other cryptocurrencies later this year. JPMorgan and Citi are also exploring crypto custody services, as The Block has previously reported.

Such positive developments have shot the bitcoin price up in recent weeks. It is currently trading at around $47,700, according to TradingView.