Dalio announced on Tuesday that he was stepping down as co-CIO, after more than a decade since he first lined out his succession plan.
October 4, 2022, 1:46PM EDT
Markets
Central Bank • March 4, 2021, 6:35PM EST 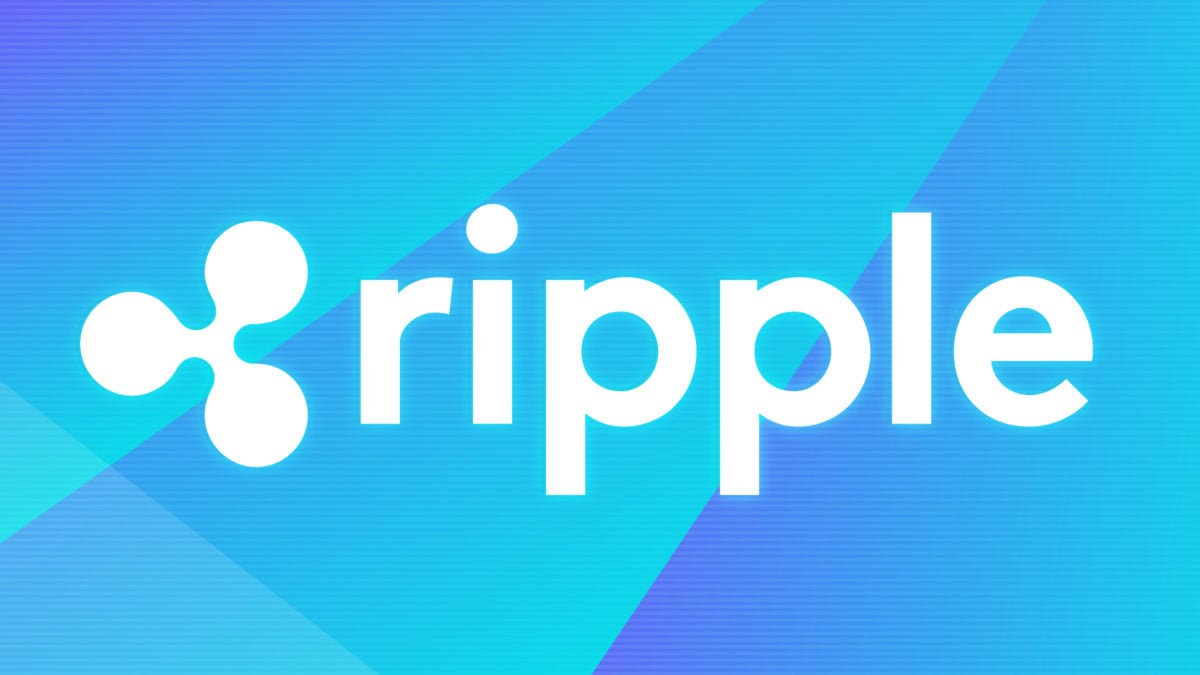 Distributed ledger company Ripple said this week that it is testing a private version of the open-source XRP Ledger for use by central banks.

The firm's work, outlined in a Wednesday blog post, comes as a growing number of central banks pursue digital currency initiatives. Ripple said the CBDC-focused version of XRP Ledger "provides Central Banks a secure, controlled and flexible solution for the issuance and management of digital currencies."

"We are currently engaged with Central Banks around the world to better understand their goals and assess how the CBDC Private Ledger can help achieve them," the company said. "We believe this solution will overcome the major challenges around creating and managing a sovereign digital currency, while amplifying the value and benefits for Central Banks, their partners and, above all, the millions of people who will use it."

Ripple isn't the only technology positioning itself for a world in which central banks go live with digital currency initiatives.

The announcement comes weeks after PayPal CEO Dan Schulman said the financial services company is planning to play a significant role in the space as "the digital wallet for global CBDCs."

According to The Block's 2020 CBDC report, while few central banks are likely to move towards the full implementation and issuance of a digital currency within the next five years, several have already begun the process of initiating pilot programs. Over the past few years, central banks' views on CBDCs have become more accepting, the report claims.

These developments are happening as China expands the scope of its digital currency tests, which has taken shape across multiple cities and a growing number of participants.