Binance hires Max Baucus, longtime member of the US Senate, as a regulatory advisor 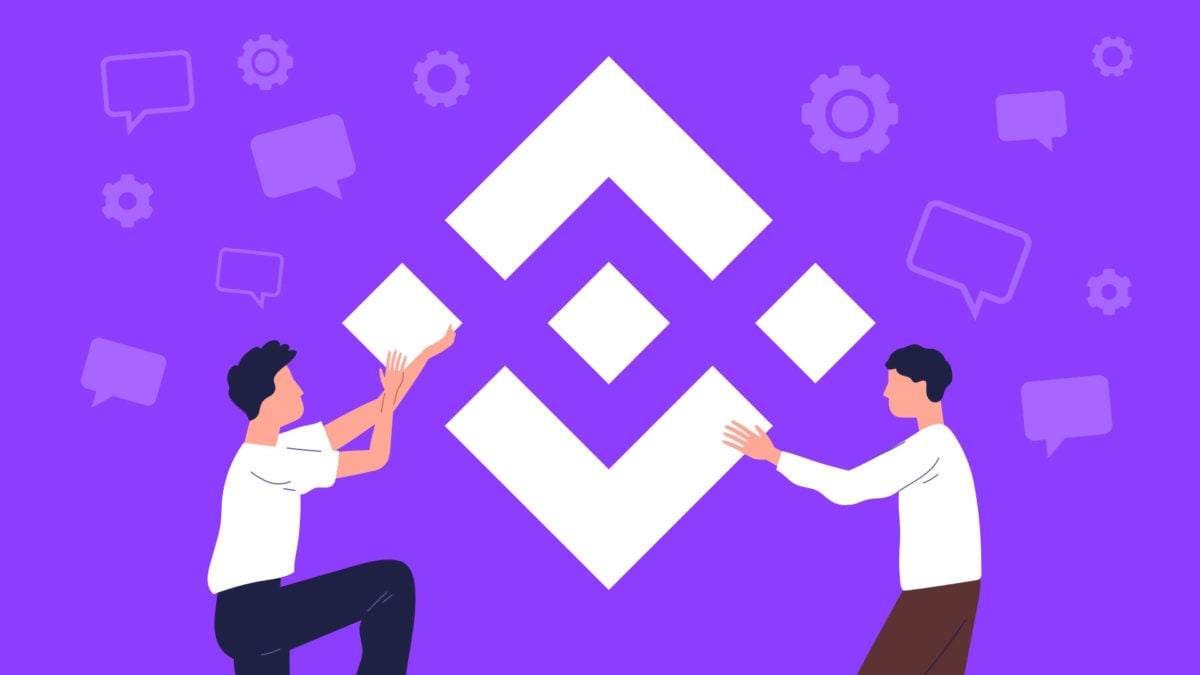 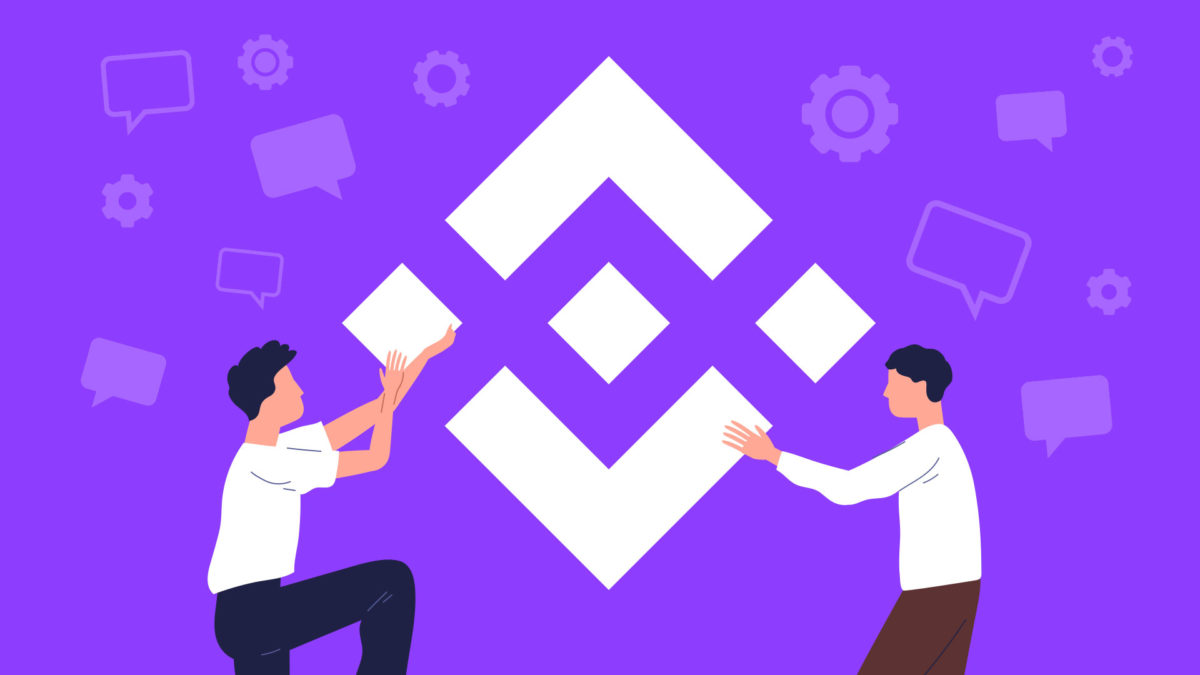 Crypto exchange Binance said Thursday that it hired Max Baucus, who served decades in the U.S. Senate and later as an ambassador to China, to provide guidance on navigating the U.S. regulatory landscape.

Baucus will provide the exchange with policy guidance and act as a liaison between Binance and regulators, Binance said Thursday.  Baucus previously chaired the U.S. Senate Committee on Finance as well as the Joint Committee on Taxation and Subcommittee on Transportation and Infrastructure. From 2014 to 2017, he served as former President Barack Obama's ambassador to China.

Baucus's time in office mostly focused on healthcare reform, but he did take an interest in blockchain-based payments during his time as ambassador to China.

In 2017 he noted that China was "leapfrogging the standard payments systems still used in the United States." At the time, he said U.S. legislation that would expand fintech regulation didn't appear to be forthcoming.

As noted in Baucus' profile on the U.S. Chamber of Commerce website, Baucus operates a consulting firm out of his home state of Montana, through which he "provides consulting services to American and Chinese businesses." He previously served as an advisor to Alibaba Group.

"Cryptocurrencies and blockchain technology represent some of the most potent forces for change in the global financial systems, potentially driving a revolution in how money is managed leading to a fairer and more equitable financial world," Baucus said in a statement. "Binance is one of the largest organisations involved in bringing these to the mainstream and it’s a privilege to assist in appropriately navigating the complex political and regulatory frameworks that hold the key to enabling wider adoption."