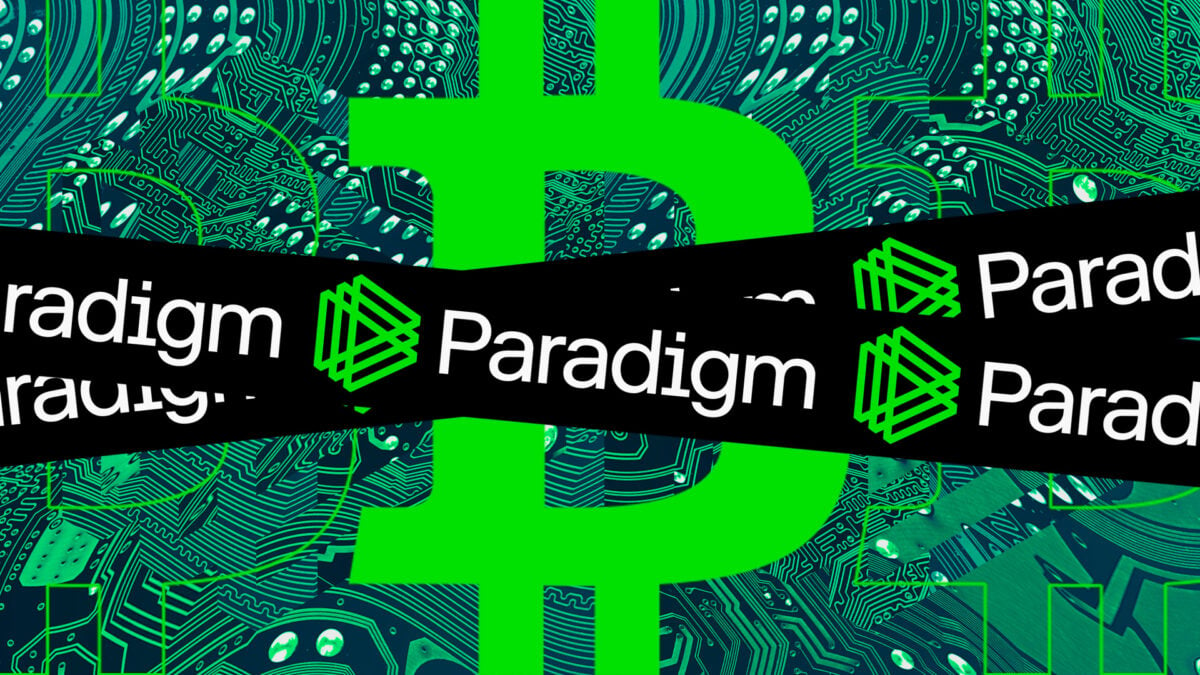 DeFi lending company Euler.xyz has raised $8 million in a Series A funding round, led by venture capital firm Paradigm.

The firm previously raised $800,000 in a seed round last December, exchanging the funds for 10% of the company’s equity.

Euler started in September last year after its founders won an Encode hackathon and investors encouraged them to develop it into a full protocol. It was incubated by Encode Club, a community of researchers based at Universities including Oxford and Cambridge.

The core idea of the project is to provide permissionless borrowing and lending services, similar to Aave and Compound. The key difference is that Euler wants to allow anyone to create their own lending markets, similar to how anyone can create a trading pair on decentralized exchange Uniswap.

It also aims to prevent frontrunning when loans are liquidated. The goal here is to prevent MEV extraction, something that is becoming much more common on the Ethereum blockchain.

The initial team of four has now grown to 12 people, including four quick hires following the closing of this round (prior to its announcement). Euler CEO Michael Bentley added that he wants to use the funding to double the size of the team.

The platform is planned to go live before the end of the year, pending a security audit.