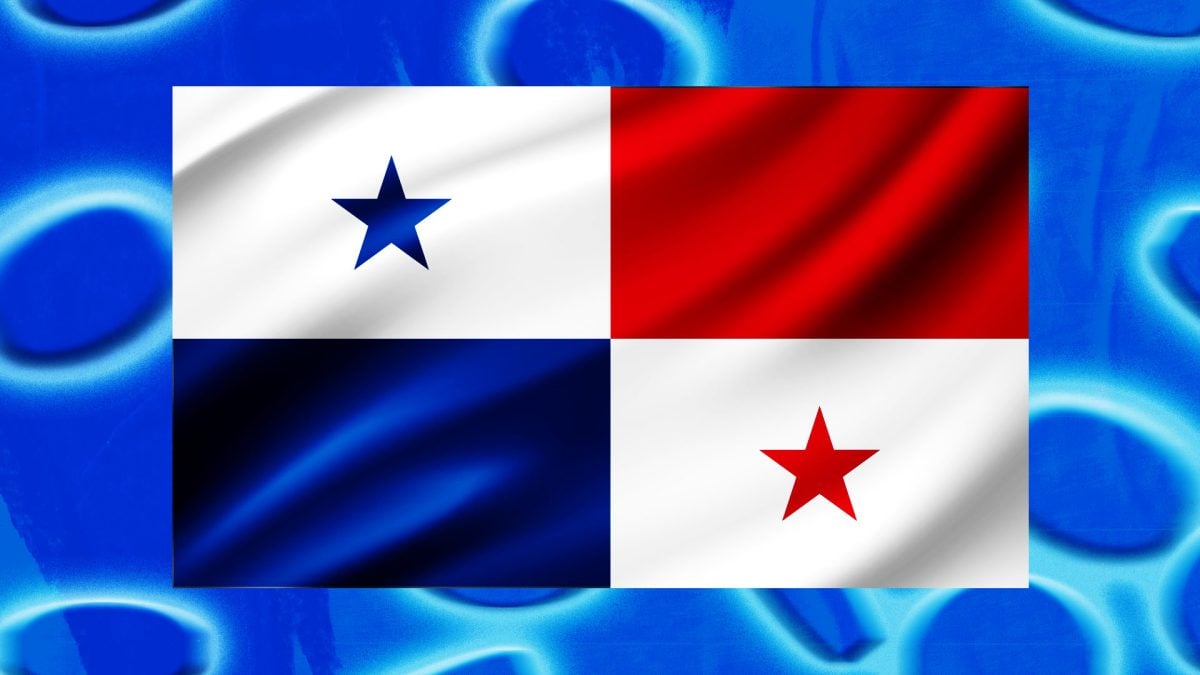 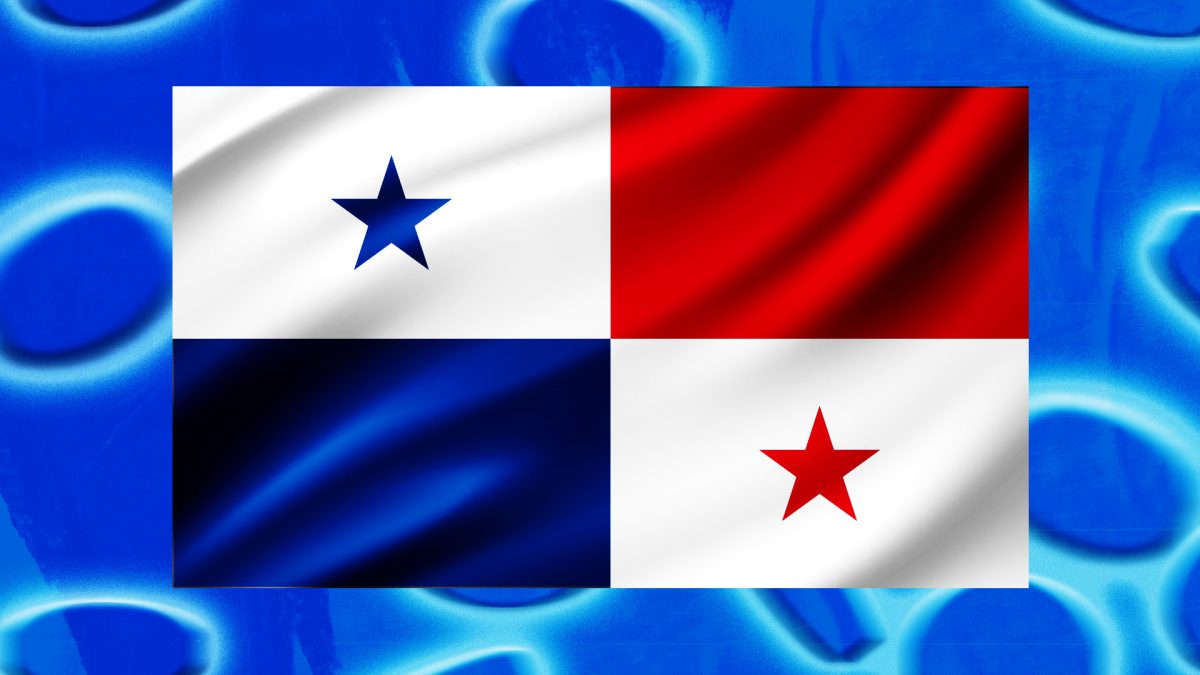 A group of lawmakers in Panama will discuss two crypto-related bills on February 22, The Block has learned.

Members of Panama’s Commerce and Economic Affairs Commission, part of the country’s National Assembly, will discuss crypto in addition to other matters at the 2:00 p.m. meeting.

The committee members are expected to discuss whether two bills in question, 696 and 697, should be combined and move forward to the wider National Assembly for discussion. The assembly said in October that a subcommittee would be formed to examine unifying the bills.

The second, 697, is a wide-ranging crypto law introduced by independent congressman Gabriel Silva that specifically mentions Bitcoin and Ethereum as types of crypto assets. It focuses on bringing the country up to speed with the digital economy, crypto assets and the internet.

While this meeting could be a significant milestone for shaping the country’s crypto legislation, any bill would still have to go through several more steps before it could become law in Panama.

During this meeting, each of the lawmakers is expected to defend their respective bills and answer questions from fellow committee members. Then, the committee would likely discuss whether to combine both of the proposed laws or pick one to move forward for debate in the entire National Assembly.

If the committee unanimously agrees to move a crypto bill forward, it would go to the National Assembly for a second discussion. There, a majority of members would have to approve whether the bill moves forward for a vote.

If a majority of the members give the bill a “yes” vote, it would then finally go to Panama’s president to endorse or veto.