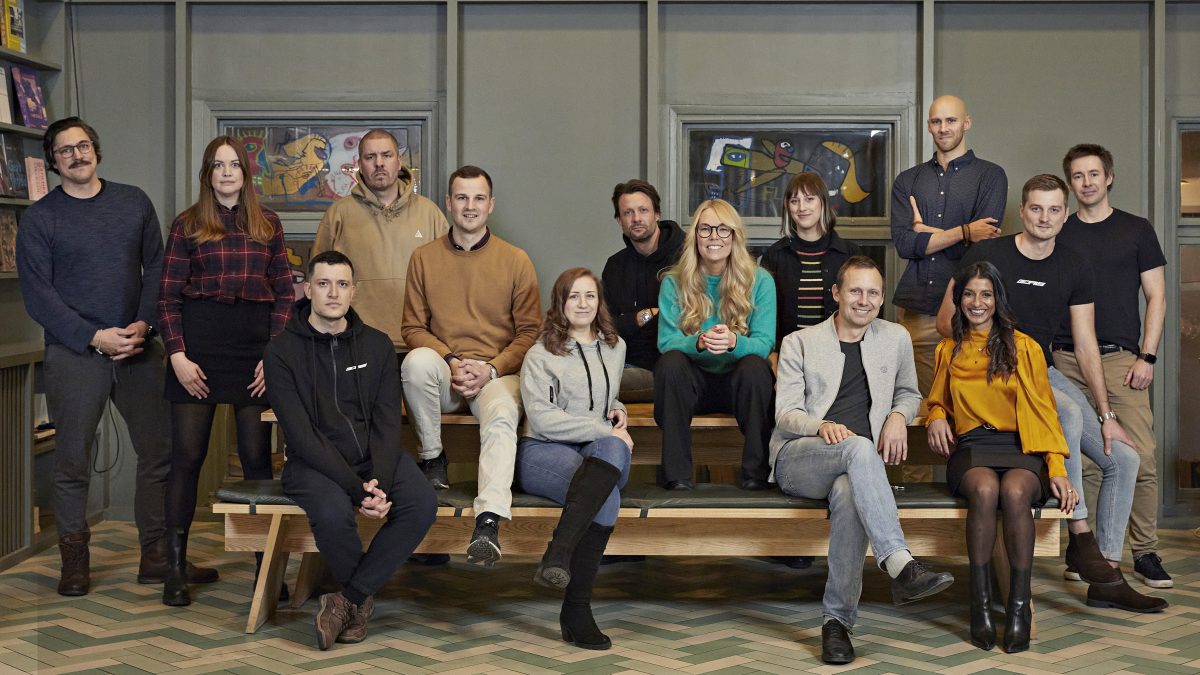 GOALS is developing an eponymous online multiplayer game that has a play-to-own mechanism for in-game assets such as players, clubs, and skins. Following in the footsteps of fantasy soccer platform Sorare, these will be stored on a blockchain network as non-fungible tokens (NFTs) — a unique code that signifies ownership.

"With FIFA you only own the skins for a limited period of time," explained founder Andreas Thorstensson, previously founder of e-sports organization SK Gaming and partner at EQT Ventures. "You can't control them, you can't sell them and you don't have transparency — blockchain is the perfect solution to this."

Being free-to-play, the game will rely on taking a cut on every NFT marketplace sale alongside monetizing via add-ons that don't hinge on a user volunteering to sell their assets.

The company spent the last four months exploring which blockchain network to build on top of. Proof-of-stake networks like Polygon, Starkware, and Solana are currently at the top of the food chain.

Every user of GOALS owns fifteen players — each of which are minted as NFTs and stored. Depending on user count, this could amount to a large number of NFTs — and Thorstensson said that it's important that the supporting network is not only cost-efficient but also a low-emission network.

He said he isn't put off from exploring developing a sidechain of Ethereum such as Ronin, the blockchain underpinning Axie Infinity. Last week, Ronin was hit by a $600 million exploit that targeted the Ronin bridge, which connects Ethereum to the sidechain.

"First of all, bridges are a security risk," he admits, noting that the hack will likely facilitate increased focus on securing bridges. "From a security standpoint, we just need to make sure that the chain is very decentralized and that there are enough nodes and validators [to ensure majority control]."

Thorstensson said he's aiming to capture a non-crypto native audience. That's why he passed on working with specialist crypto funds that he says "make a better fit for companies that go deeper into tokens" in favor of generalist equity-based funds with a strong web3 element.

With the new financing, the company will recruit another 30 game developers, coinciding with a form of public release by the end of 2022.