Congresspeople grill US AML watchdog over approach to crypto self-custody 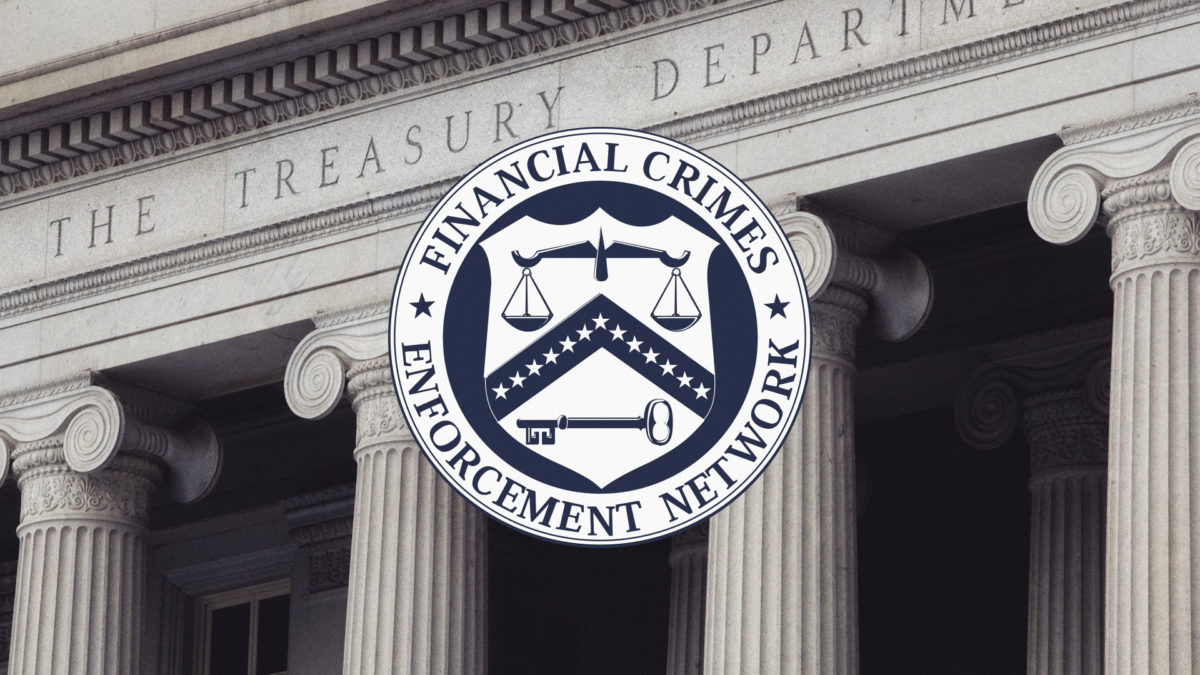 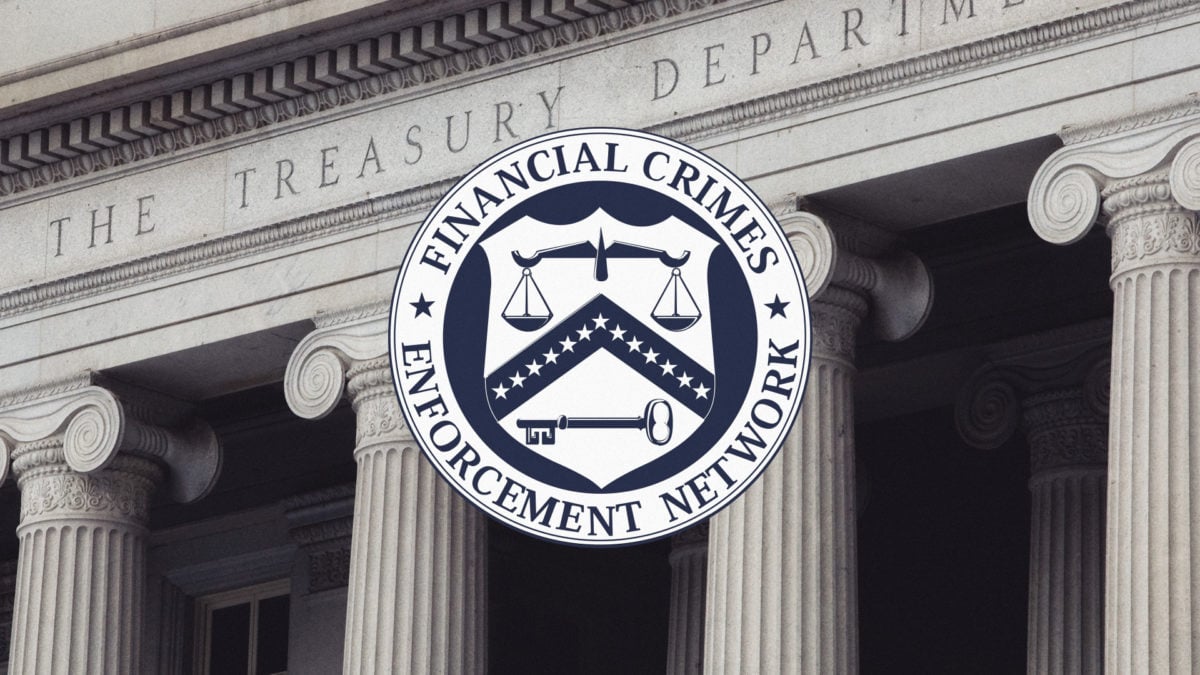 Self-hosted crypto wallets remain solidly on the radar of US anti-money-laundering regulators.

On April 28, Himamauli Das, acting director of the Treasury’s Financial Crimes Enforcement Network, appeared before the House Financial Services Committee to testify on the state of FinCEN.”

As has been the case in most finance hearings of the past two months, concerns about the sanctions regime against Russia were central to the conversation. Crypto has never been far from these discussions.

“I’m paranoid about the whole cryptocurrency issue and I think I’m going to remain paranoid about it for a long time,” said Representative Emanuel Cleaver (D-MO), a senior member of the committee.

Das repeatedly described FinCEN as “very focused” on this range of issues, noting an alert that the office put out in March.

“We’ve not seen large-scale evasion of sanctions through cryptocurrency,” said Das. “But we are mindful of that.”

The issue of self-hosting has cropped up as a particular area of concern. The Block’s readers may remember a rule from the final weeks of Steve Mnuchin’s Treasury that would require crypto exchanges and intermediaries to identify the owners of self-hosted wallets with which they transact.

While that rule has not publicly seen any progress, its principles remain core to the current debate.

“I worry that we are less equipped to handle transactions involving self-hosted wallets or that are generally off-exchange,” said Rep. Bill Foster (D-IL), who also co-chairs the Congressional Blockchain Caucus. He continued, referencing the testimony of several CEOs of crypto firms at a December hearing:

“There is no alternative to having all crypto transactions pseudonymously attached to a legally traceable secure digital identity from a country that we have extradition treaties with.”

Das responded that “It is not that unhosted wallets are entirely opaque.”

The concept of a fixed digital identity attached to crypto addresses is, however, controversial.

“You get registered at birth and you become documented in the system and, frankly, everything’s like a multi-sig wallet where the government’s got to sign off on access to anything, basically. That’s his vision for the future. To him, it seems like a utopia and to me, it seems like a dystopia,” Rep. Warren Davidson (R-OH), who also sits on the Financial Services Committee, told The Block.

Elaborating on his proposal, Foster told The Block:

“You’d set up something like a licensing regime that was initiated by the free democracies of the world. And these would allow crypto assets to have a pseudonymous chain of custody attached to them, which would be anonymous under almost all circumstances until there were reasons to believe that a crime had been committed.”

Foster has not yet introduced legislation that would set up this sort of identity regime.