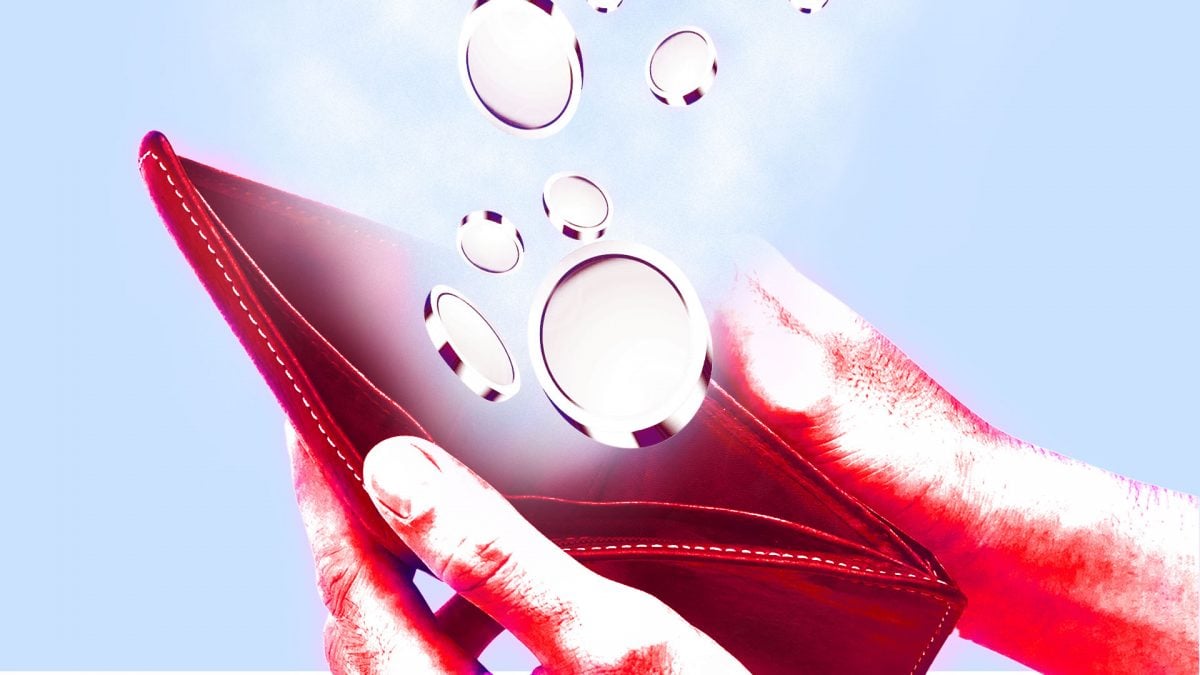 Hop Protocol, a multi-chain bridge on Ethereum, announced a new governance token under the ticker HOP and an airdrop for early users in an official statement on Thursday.

The token launch will help Hop organize itself as a decentralized autonomous organization called Hop DAO.

Hop is a popular cross-chain bridge connecting Ethereum with other EVM-compatible blockchains. The bridge lets Ethereum users transfer funds between Polygon and Gnosis sidechains, as well as some Layer 2 networks including Arbitrum and Optimism. Since its launch in 2021, the Hop bridge has processed more than $2 billion in cross-chain transfers.

This move makes Hop the latest crypto project to issue its own token with a retroactive reward for early users. So far this year, other projects including Optimism, CowSwap and Connext have also unveiled governance tokens along with airdrop plans for early adopters.

Still, not everyone made the cut. Only those who had sent more than $1,000 between chains and made more than two transactions were classified as bridge users, according to an official Twitter post. This consisted of 43,000 Ethereum addresses the team recorded before Thursday.

While this steep criteria filtered out many bridge users from the airdrop, it was a move the Hop founder said was needed to remove airdrop farmers, also called “sybil attackers.” Airdrop farmers use DeFi products in small amounts from several wallets in anticipation of receiving later rewards.

“We set the criteria as low as we possibly could. There were way too many Sybil attackers in the $500 to $1000 range to handle and would have resulted in no one getting a good drop except for the bot farms,” Hop Protocol’s founder Chris Whinfrey said on Twitter.

Rewarding bridge users was only one part of the giveaway. A second was 4.65% of the total supply (46.5 million tokens) paid as airdrop to multiple groups, which included liquidity providers, bonders and early Hop supporters.

Aside from the overall airdrop, 92% (920 million tokens) will be allocated to other uses. The Hop team said on large allocations of the HOP token supply will include 60.5% moving to the Hop DAO's treasury and 22.5% to the founding development team.