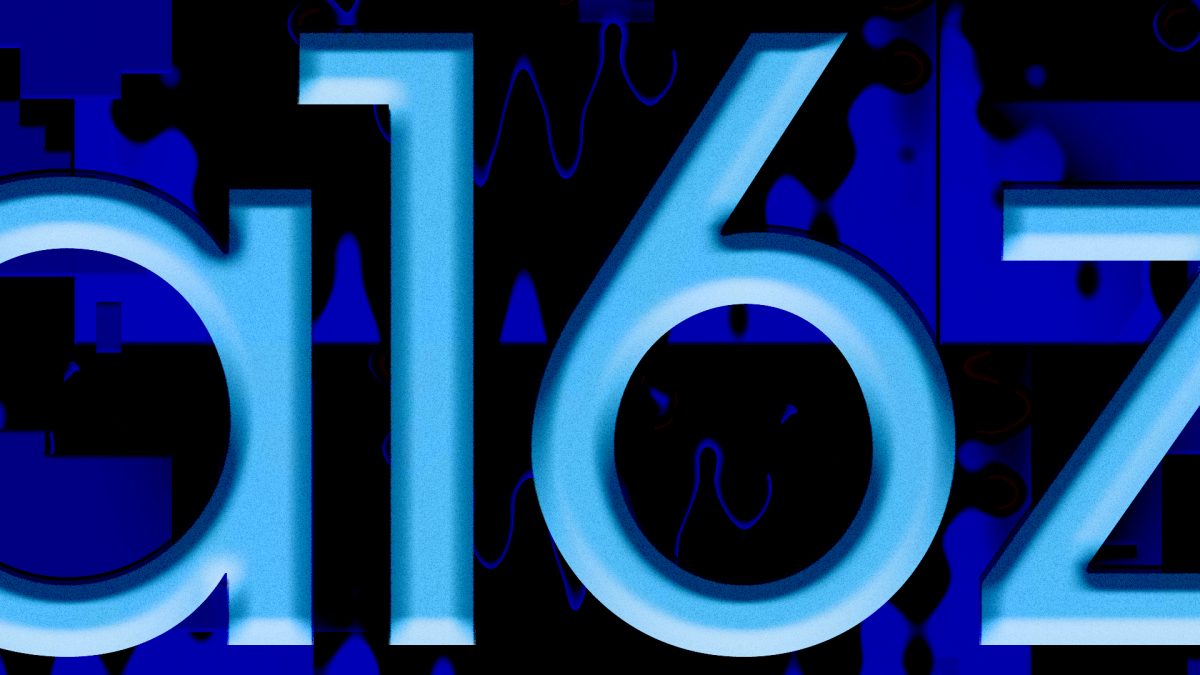 Dynamic, a startup building web3 authentication and authorization tools for developers, has raised $7.5 million in a seed funding round led by Andreessen Horowitz (a16z).

Sharing the news exclusively with The Block on Tuesday, Dynamic said other investors in the round included Castle Island Ventures, Solana Ventures, Circle Ventures, Breyer Capital, Hypersphere and Chapter One.

Dynamic was founded in December by two Israeli friends — Itai Turbahn and Yoni Goldberg — who have known each other for over 15 years. They first met at the Massachusetts Institute of Technology (MIT) and have worked together for several organizations in the past, including Israel Defense Forces and Juul Labs.

Dynamic is their first own venture separately and together and also their first work experience in the crypto space. But Turbahn and Goldberg are not new to crypto. Turbahn told The Block in an interview that he and Goldberg have been crypto investors since 2012, having bought their first bitcoin at the time.

As early crypto adopters, Turbahn and Goldberg are confident that wallet-based authentication will become a norm in the future.

"We really fundamentally believe that everyone will have a wallet on their phone or computer in the next five years," said Turbahn. "The speed at which wallets will be integrated into someone's daily lives will increase exponentially. So we're prepping for that world."

Dynamic can be seen as "Auth0 for web3," Goldberg said in the interview.

Auth0 is a leader in the web2 authentication space. Last year, it was acquired by Nasdaq-listed identity software company Okta for $6.5 billion. Auth0 provides authentication and authorization tools for web2 application developers. Put simply, to log in to an app, users must prove their identity. And in web2, the common method is through email address and password. Auth0 provides a smooth email-based authentication infrastructure for that.

Dynamic aims to serve different types of startups and companies in both web2 and web3 space. Its current alpha clients include Llama, Popartcats, Handstamp and Lunchclub.

Dynamic's platform is today opening in closed beta and general availability is expected later this year.

Dynamic closed the seed equity round in April of this year, said Turbahn. The cash proceedings will be used to hire people and ship Dynamic's platform, he added. The current headcount of Dynamic is eight people. "We're actively hiring," said Goldberg.