BendDAO is considering a proposal for it to build a platform called BendEarn, which will allow staking of ApeCoin tokens and Yuga Labs NFTs.
September 30, 2022, 7:54AM EDT
NFTs
Markets • July 4, 2022, 10:50AM EDT 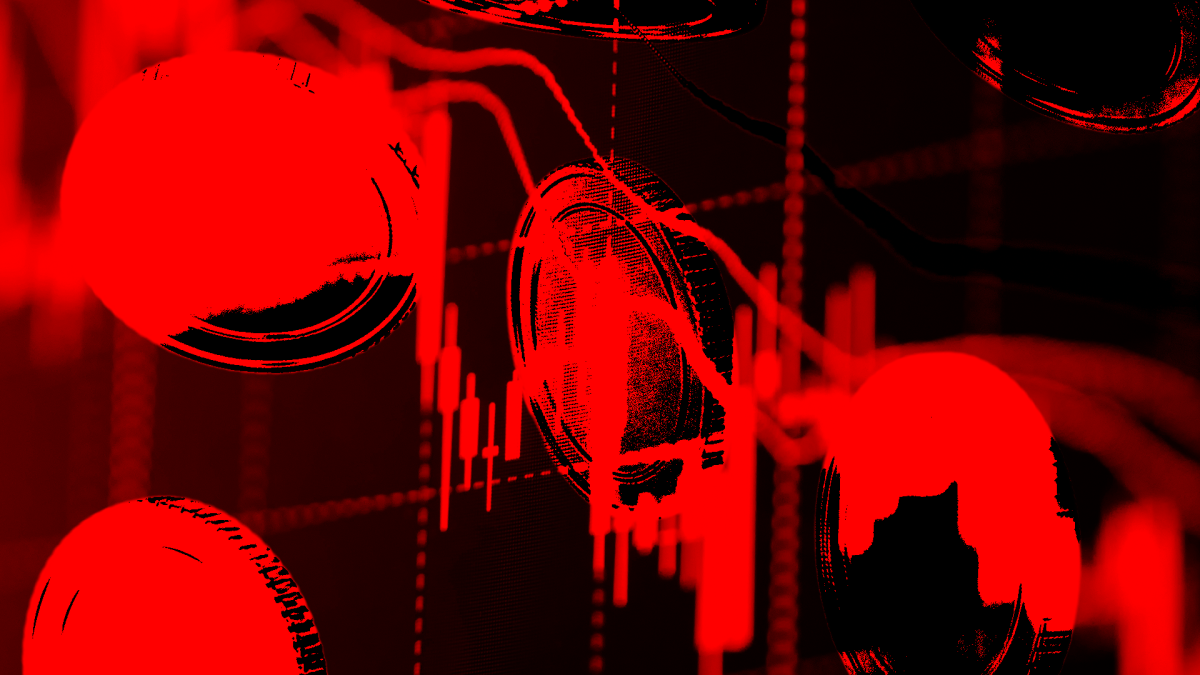 Shares in the Canadian firm were trading for 0.39 Canadian dollars, at the time of writing, according to Toronto stock exchange data. 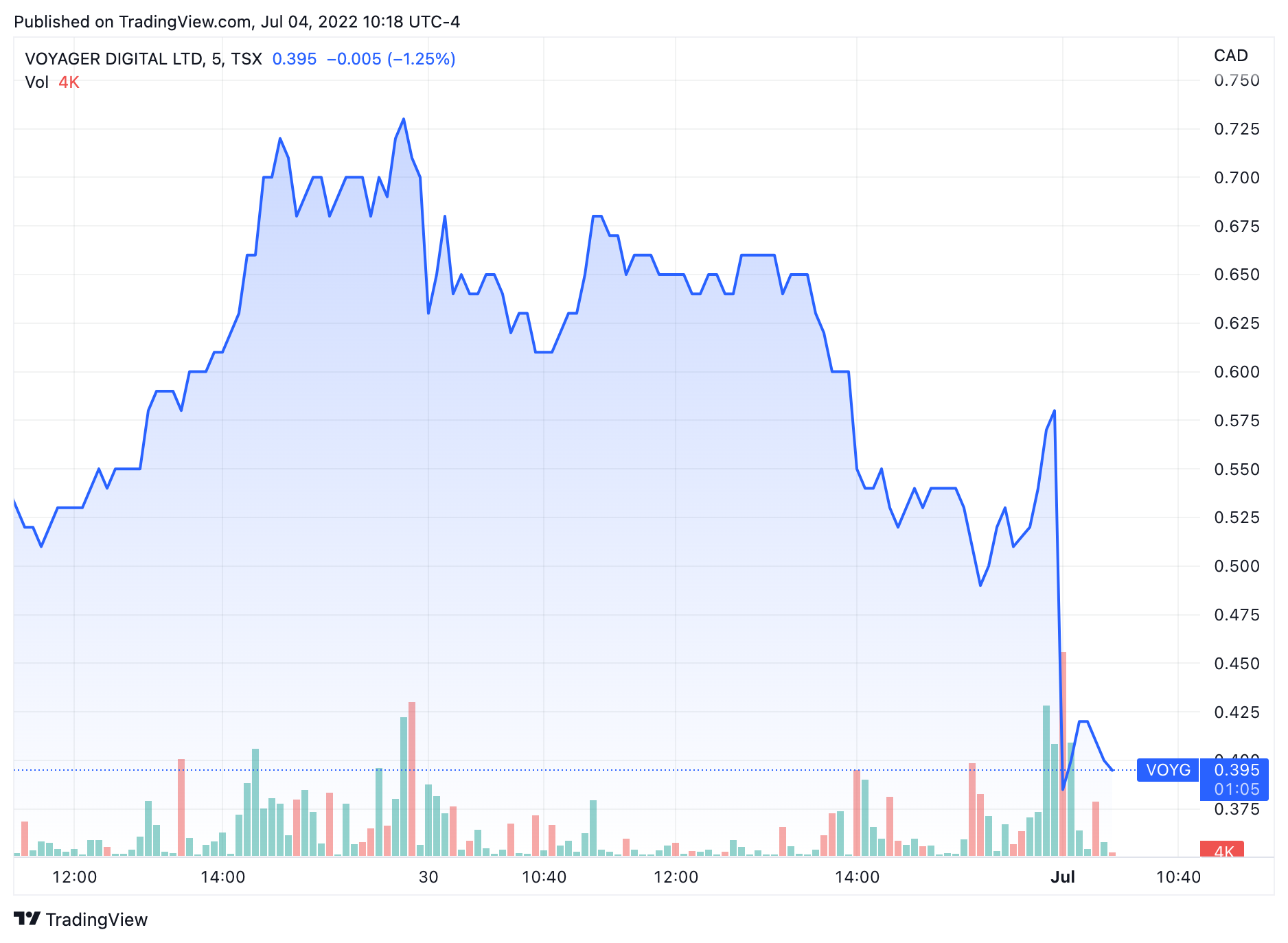 Monday’s losses come on the back of a turbulent second quarter in which shares in the company plunged over 90%.

While Voyager has been affected by the downturn in markets, its issues were exacerbated in June by its exposure to the crypto hedge fund Three Arrows Capital (3AC). The firm issued a notice of default to 3AC over failed repayment of a $650 million loan last Monday — before 3AC filed for Chapter 15 bankruptcy on Friday.

The latest losses have pulled Voyager's stock market valuation below the market cap of its native Voyager token (VGX). At the time of writing on Monday, the market cap of VGX was about $72 million, according to data from CoinGecko — while the company's equity was worth about $58 million.