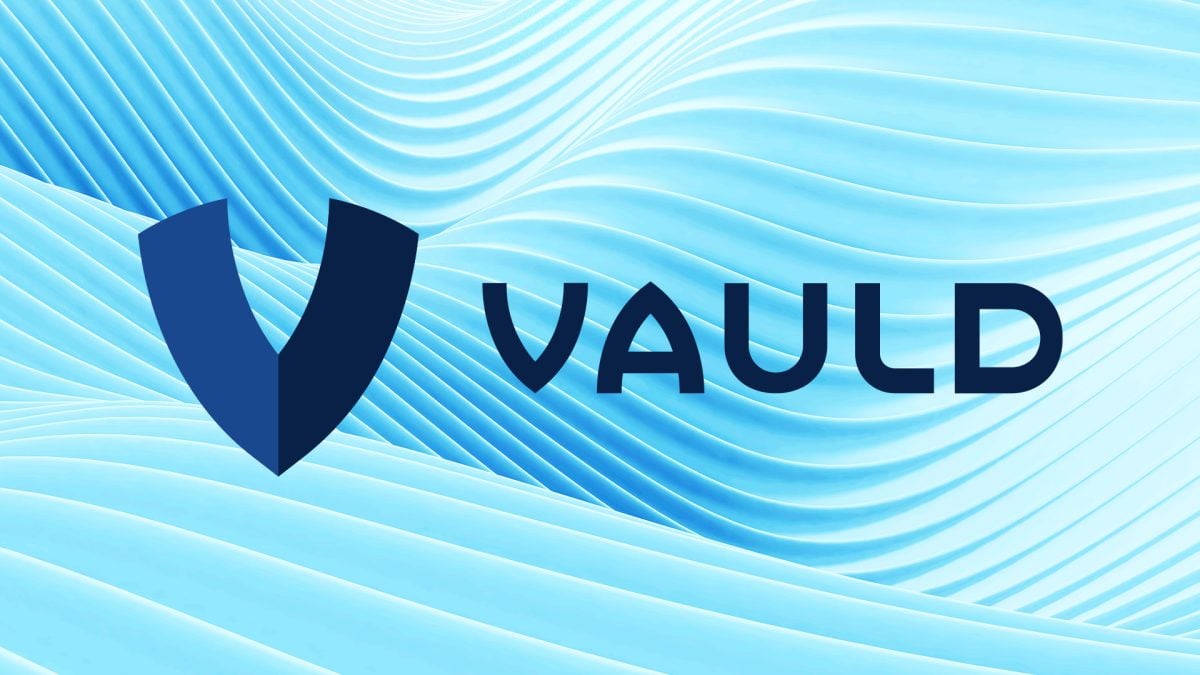 After halting client withdrawals last week, troubled crypto lender Vauld has issued a letter to its creditors and disclosed an overall shortfall of around $70 million.

Sharing the letter exclusively with The Block on Monday, Vauld said it has assets worth around $330 million and liabilities worth about $400 million. But these figures might not be final because Vauld said it is currently undergoing forensic and financial audits and the disclosed numbers are to the best of its knowledge.

As for how Vauld landed up in this situation, the firm said the main contributing factors for the shortfall are mark-to-market losses on bitcoin (BTC), ether (ETH) and Polygon (MATIC) trades as well as exposure to the collapsed algorithmic stablecoin terraUSD (UST). Mark-to-market losses are losses generated through an accounting entry rather than the actual sale of a security.

"We also have a mismatch of tenure where we have committed a significant proportion of our AUM [assets under management] towards loans with a tenure of another 3-11 months that can't be recalled early," Vauld said.

Singapore-based Vauld, with most of its team based in India, suspended client withdrawals on July 4. The next day, its London-based rival Nexo signed a term sheet with the firm for a potential acquisition. Nexo is currently undergoing a due diligence process and Vauld customers' funds remain stuck.

Some Vauld customers remain skeptical of the Nexo deal. In the creditors' letter, Vauld said if the deal doesn't go through, it has several other plans to make customers whole.

These plans are raising more venture capital, exploring alternatives to a complete acquisition, waiting for some of its deployed capital to be returned, converting debt to equity, issuing its own token and developing a payment plan tied to future revenue.

Vauld also disclosed in the letter that after halting withdrawals, its Singapore entity Defi Payments Pte Ltd filed for a moratorium on July 8 in the Singapore Courts according to section 64 of the Insolvency, Restructuring and Dissolution Act 2018, as previously planned.

The moratorium was filed because of its shortfall. If granted, it would give Vauld 30 days to explore its options. The firm said such a moratorium might be sought and granted for a "longer duration."

In the meanwhile, Vauld remains "very optimistic" that the Nexo deal will go through.

Founded in 2018, Vauld (formerly Bank of Hodlers) is backed by high-profile investors, including Peter Thiel's Valar Ventures and Coinbase Ventures. Weeks before halting withdrawals, the firm cut 30% of its workforce to save costs. Its CFO Jatin Mazalcar also left the firm after its halted withdrawals, as The Block reported earlier today.