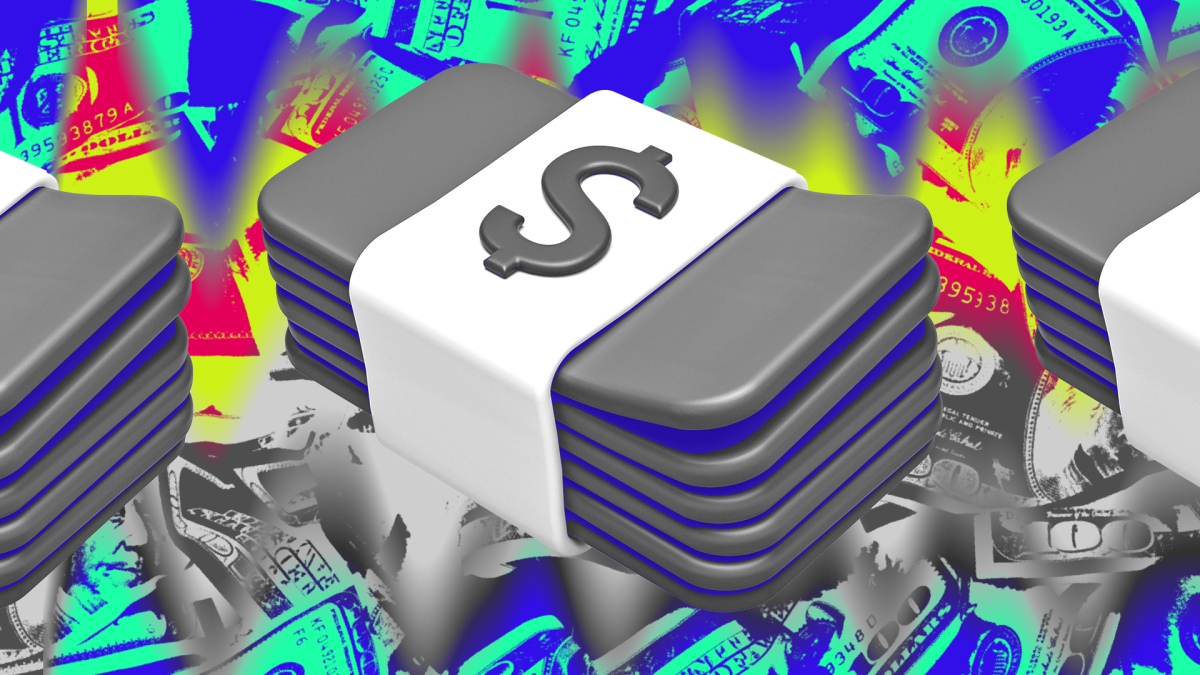 DeFi lending protocol Morpho has raised an $18 million round led by Andreessen Horowitz (a16z) and Variant via a native token sale in exchange for USDC.

According to an announcement, other investors in the round included Nascent, Semantic Ventures, Cherry Crypto, Mechanism Capital, Spark Capital, Standard Crypto and Coinbase Ventures.

The round was raised while founder Paul Frambot was in his final year of studies at the Paris Polytechnique school with the deal closing on February 12, the day before he turned 21 years old.

Morpho is a DeFi lending protocol built on top of existing protocols that moves loans from liquidity pools into a peer-to-peer mechanism to offer higher yields for investors.

The DeFi market, however, continues to reel from the shock of recent market events including the May collapse of the Terra blockchain. According to The Block research, the supply rate for USDT on Compound is at 2.07% compared to a high of 10.5% in December last year.

Despite these conditions, Frambot says Morpho can weather the market.

"Morpho strangely fits the bear market conditions because it's about native APY [annual percentage yield] improvements," said Frambot in an interview. "The bear market is kind of better for us as although we might only be doing a 1% improvement of your APY, that really matters now that yields are down."

Compound's total value locked, an indicator of the adoption scale by calculating the value of tokens locked, is currently at $2.7 billion compared to $9.1 billion at the end of last year, according to The Block research.

Yet as an improvement layer for existing protocols, Morpho is not tied to one specific lending protocol. It's currently looking at ways of integrating Aave and adding a corresponding blockchain network.

It has also made steps to decentralize the protocol – part of the reason it chose two co-leads rather than one — by distributing non-transferable governance tokens to its users. These will have checkpoints, termed epochs and ages, where users can claim rewards and vote to refine the model of the protocol.