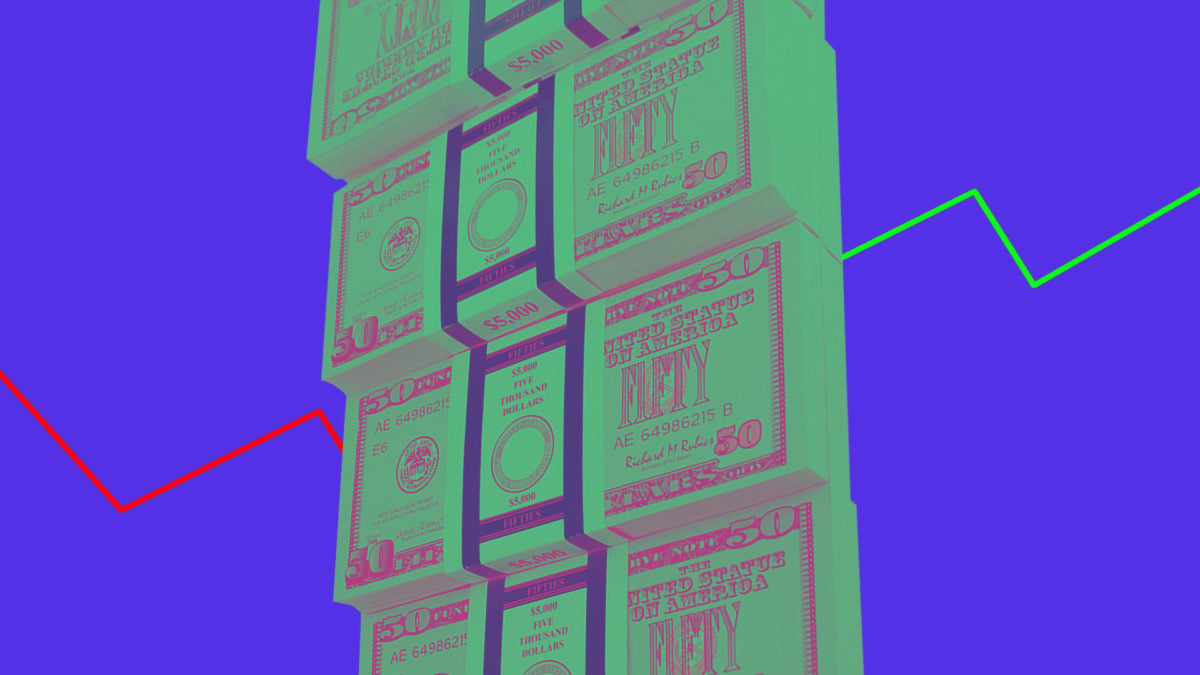 Venture capital firm Lightspeed announced today that it had secured over $7 billion in capital to be invested across four new funds aimed at "early-stage entrepreneurs across the globe," including one focused on India.

The firm also unveiled an independent "crypto-native team” called Lightspeed Faction, which will be led by investors Sam Harrison and Banafsheh Fathieh. “Faction believes the innovation economy is at the precipice of a significant computing paradigm shift with blockchain companies leading," the announcement stated.

The announcement comes amid a general slowdown in venture capital dealmaking, as the turbulence in equity markets and rising inflation have had ramifications in the private market. As The Block reported previously, May was the slowest month for crypto venture capital deals in the last six months.