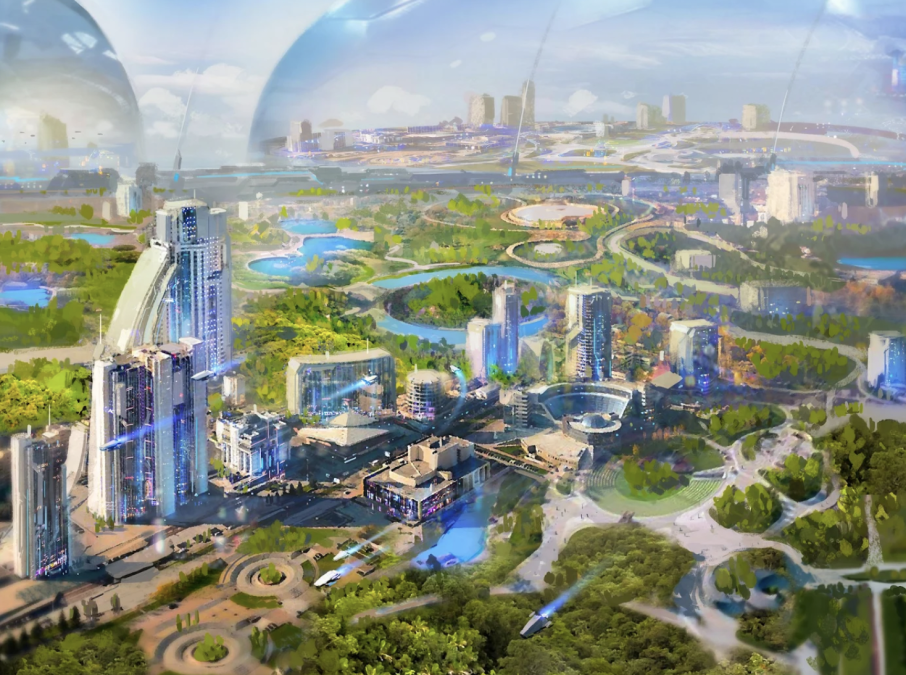 Solana-based gaming metaverse Star Atlas announced the launch of the Star Atlas DAO on Thursday during its 426LIVE community event.

The DAO will utilise Star Atlas’ governance token POLIS to enable members to take part in decision-making processes. The DAO’s voting escrow-model is designed to favor community members with long-term conviction in the Star Atlas vision, it said. As such, the company has also announced POLIS locking, with which holders will be able to commit their tokens for up to five years.

"The vision for Star Atlas is a DAO of DAOs, operating at these various levels of the game, utilizing a variety of on-chain tools to manage in-game assets and treasuries, coordinating activities using the blockchain's trustless and decentralized nature," said Star Atlas co-founder Michael Wagner. "We are committed to building these tools and delivering them to our community over the next months and years.”

Launched in 2020 by Wagner, Pablo Quiroga, Danny Floyd and Jacob Floyd, Star Atlas is a virtual gaming metaverse set in the year 2620. The world is divided into three factions that struggle for resources, territorial conquest and political domination: the MUD territory governed by humans, the Ustur Sector belonging to sentient androids and the ONI Region ruled by a consortium of alien species.

The Star Atlas DAO, however, is not the only DAO planned for the Star Atlas metaverse. Each of the three in-game factions will have its own DAO, which will be used for purposes such as setting and distributing taxes for their respective controlled regions.

"Aside from the Star Atlas DAO, which is open to every holder of POLIS, the other DAOs require players to have localized commitments to participate in their politics. For example, only Ustur holders will be allowed to participate in the Ustur DAO, and only land owners of a particular stellar system will be entitled to vote on said system decisions," the company said.

Along with the DAO, Star Atlas announced the revamp of its Galactic Marketplace with new new DAO-enabled gaming foundations and a new interface. Players will now also be able to buy and sells assets directly with other players.