MicroStrategy holds the course on bitcoin strategy despite change in leadership 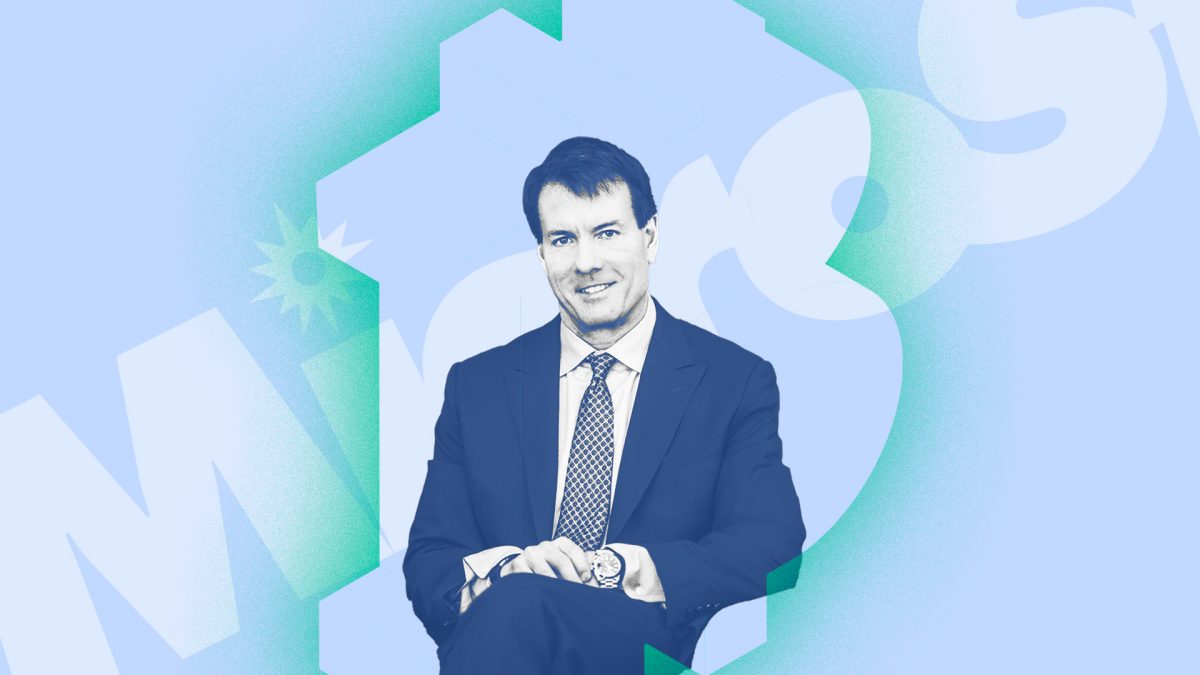 Michael Saylor is stepping down as CEO of MicroStrategy on August 8, but the firm says its outlook on bitcoin will not change — despite huge losses related to digital assets in the second quarter.

Saylor will continue to chair the firm’s investment committee, he said on Tuesday's earnings call, while also increasing his advocacy efforts for bitcoin. Saylor told analysts the reshuffling of roles was a win for everyone involved.

In an attempt to preempt questions on bitcoin's price dropping, Chief Financial Officer Andrew Kang said the firm has sufficient collateral to pledge in case of any further volatility in crypto markets.

The decision on Phong Le's succession was seven years in the making — since Le joined the firm and worked closely with Saylor on various projects.

Saylor told listeners in his opening remarks that the current wave of scrutiny facing cryptocurrency was good for the asset class in the medium to long term. The demise of Celsius, Voyager and 3AC has removed dangerous business practices from the market, he said, and has kickstarted regulatory preparations – which he said should be good for bitcoin in the long run.