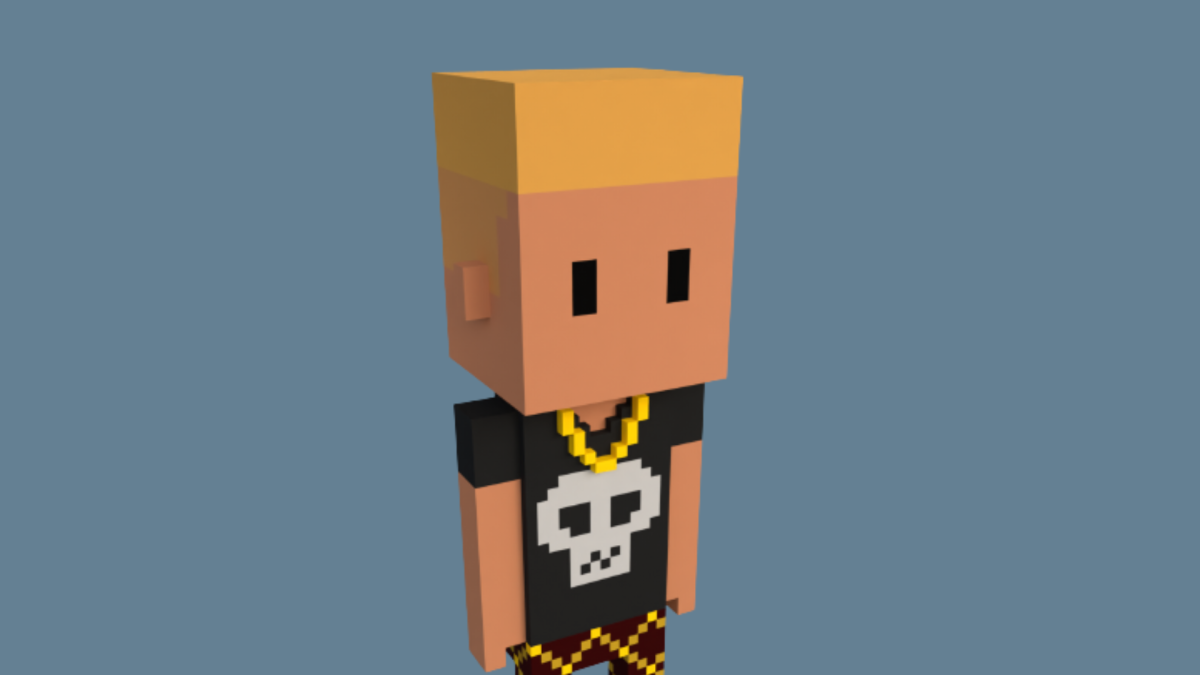 Danny Greene, general manager of the MeebitsDAO that oversees the popular Meebits collection of non-fungible tokens (NFTs), is stepping down to become brand lead for Meebits at NFT studio Yuga Labs.

He will take on the task of building community and utility for Meebit holders — a continuation of his role at the DAO over the last eight months — while also serving as a liaison for the community and developing strategic partnerships, Yuga Labs told The Block.

Based in Santa Monica, California, Greene was previously VP, global marketing for Curio NFT and a consultant to Activision Blizzard surrounding the launch of Call of Duty: Black Ops III.

During his stint at the MeebitsDAO he worked on a variety of community-based projects. These include launching NFT wearable Meekicks, creating a Meebits Snapchat augmented reality filter and introducing the Meebot Mascot at NFT.NYC. He also hosts the Crypto Changemakers podcast.

Greene told The Block that he considered Meebits “so much more” than just images. “It’s an avatar for the immersive metaverse. It was always clear to me that Meebits were way ahead of their time and that the historic nature of them as a creation of Larva Labs, the value and utility that will be created by Yuga Labs, and the strength of the passionate Meebits community was going to make Meebits a valuable asset for the long-term,” he said.

The announcement comes ahead of news that on August 15 Meebits and CryptoPunk soldiers will be granted intellectual property (IP) rights. Holders' rights will allow them to use their NFTs in personal and commercial projects, putting them on par with the IP rights granted to the Bored Ape Yacht Club community.

Greene added he was excited about Meebits being integrated into Yuga's upcoming metaverse, Otherside.

“But there is so much on the horizon, I can’t get into the specifics yet, but you’ll be hearing from us more soon,” Greene said.