Avalanche and Stellar Lumens tick upwards as they land on Robinhood 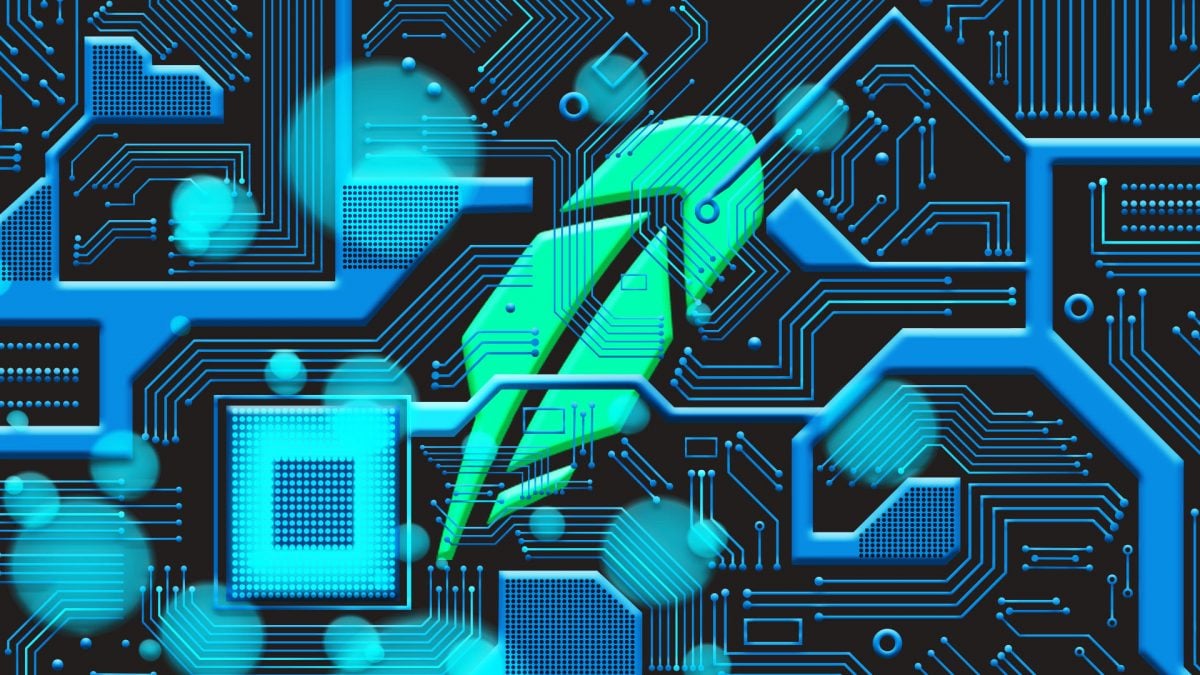 Robinhood announced the addition of Avalanche’ AVAX token and Steller Lumen’s XLM on Monday. Following the news, both tokens saw initial spikes in price — although Avalanche's gains were swiftly erased.

The tokens are in the green today, as the wider crypto market has risen. At the time of writing, AVAX was trading at $29.93, up 8.2% over the past 24 hours, while XLM was at $0.13, having jumped over 6% during the same period, according to CoinGecko. Monday's gains see both tokens outperforming market leaders bitcoin and ether, which clocked gains of 4% and 5.4% respectively in the past day. 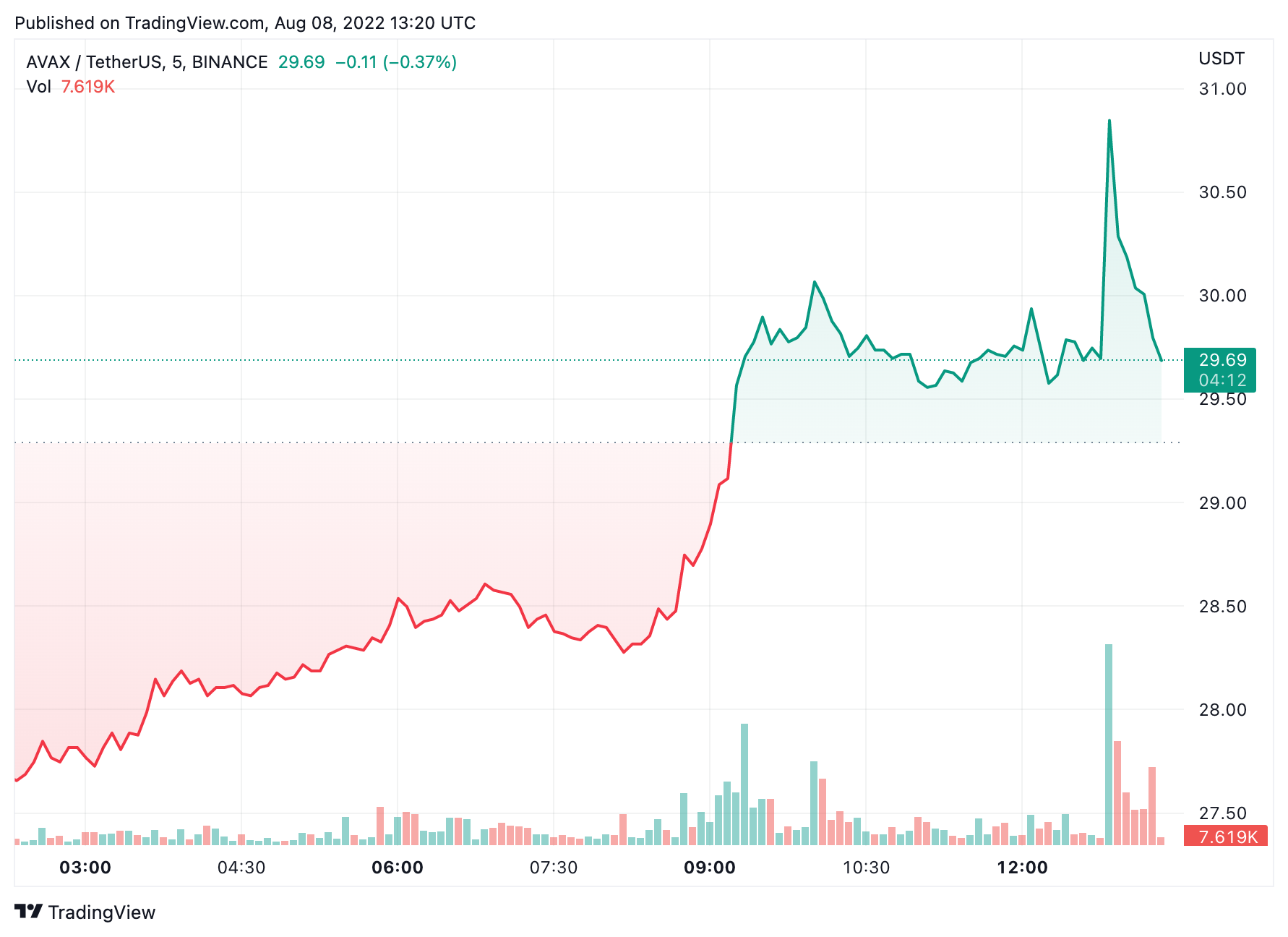 Today's announcement comes less than a week after the Robinhood's crypto division was hit with a $30 million fine by the New York State Department of Financial Services (NYDFS) for allegedly violating anti-money laundering and cybersecurity regulations.

Later in the day on August 2 the company announced it was laying off 23% of its staff and dropped its Q2 earnings – which showed improvement versus the first quarter of 2022 – earlier than scheduled.

During last week's earnings call Robinhood CEO Vlad Tenev noted the firm prides itself on the addition of new cryptocurrencies to the platform. Tenev went on to say that some platforms might be inadvertently offering securities to users – alluding to Coinbase's troubles with the SEC – who unknowingly invest in them assuming they are decentralized assets.

Robinhood users now have their pick of 15 different cryptocurrencies on the platform, including bitcoin, ether, litecoin, solana and dogecoin, among others.