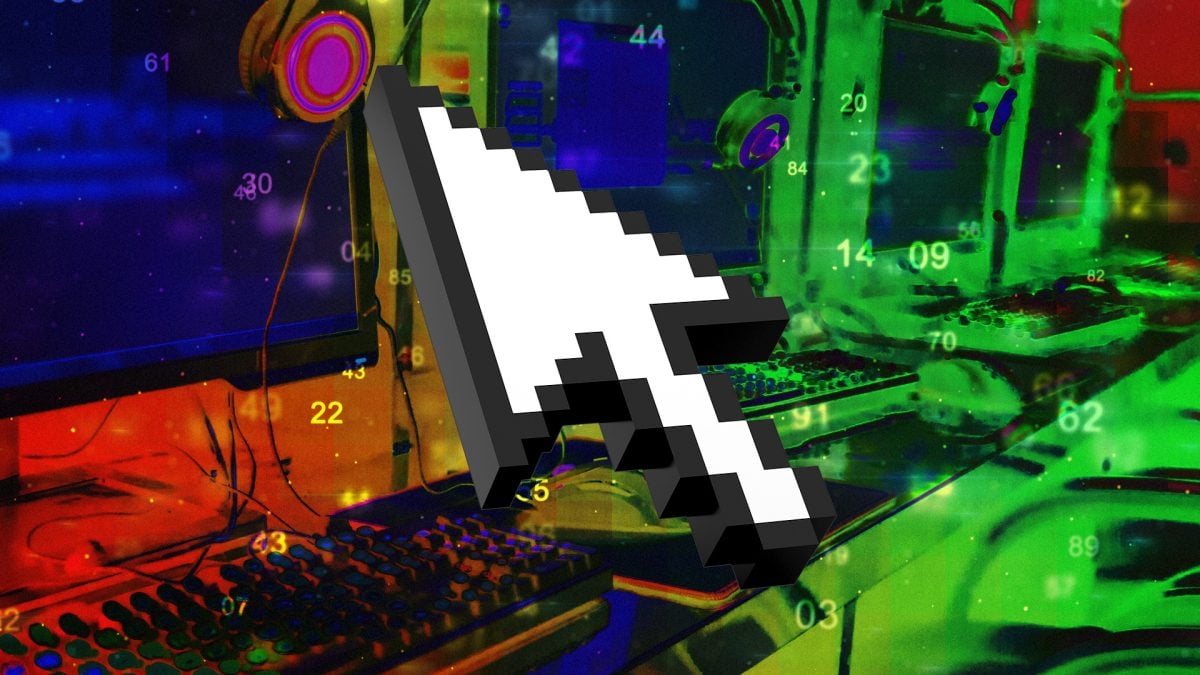 David Jones, one of the creators of the Grand Theft Auto series, has backed blockchain gaming studio Random Games in a $7.6 million round.

Along with Jones, the round was co-led by Resolute Ventures and Asymmetric and featured participation from Ignia, 2 Punks Capital, ID345 and Polygon, according to a release on Tuesday. The valuation was not disclosed. Jones will also act as an advisor to the company.

Random Games is a blockchain gaming studio founded in September last year by Tony Harman, who has held executive positions at Nintendo and DMA Designs (the gaming studio behind the Grand Theft Auto series), and Wyeth Ridgway, who has worked on Star Trek and Pirates of the Caribbean.

It's creating a "community owned" gaming franchise named the Unioverse, which will allow developers and fans to use in-game assets as they please to make their own games, comic books or even T-shirts, said Random Games. Those who do so can also sell their creations and keep the money.

“Imagine if Marvel released character art and 3D models and told fans to go make – and profit from – their fan films and comics,” said co-founder Tony Harman. “That’s how big this idea is. We have a team of world-class writers, artists and developers building the Unioverse and we are basically giving it away.”

To access this gaming world, players can purchase NFTs that are interoperable across games in the franchise.

The company says it will use the funding to expand its team so that it can start work on the first Unioverse games.

According to The Block Research, crypto venture deals in the gaming and NFT subsector accounted for 38% of seed and pre-Series A deals last month.