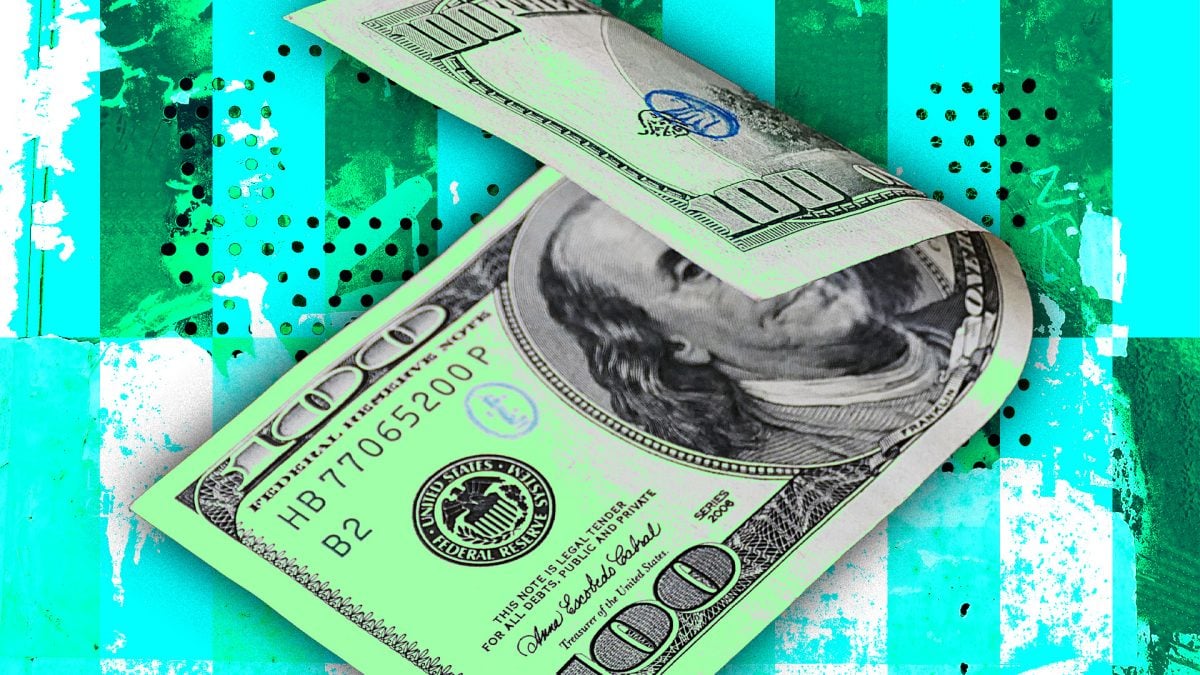 Steve Ashley, Nomura's London-based head of trading and investment banking, has stepped down from his role and will take a new job within the bank's crypto business, Bloomberg reported today, citing people with knowledge of the matter.

Ashley is set for a role as chairman of the newly-incorporated Laser Digital Holdings, according to the report. The head of the bank's crypto business, Jez Mohideen, will become CEO of that entity.

Nomura did not immediately respond to The Block's request for comment.

Reports earlier this year revealed that the bank was plotting a concerted move into crypto, as it set out a roadmap to hire around 100 people to work for a new digital asset company by the end of 2023. At the time, the Financial Times suggested that executives that are already part of the bank would run the subsidiary alongside plans for outside hiring.

Ashley was later quoted in a press release as saying the new company would allow the bank to "build an edge" with institutional clients.

In recent years, Ashley has overseen a comprehensive cost-cutting program in his division. In 2019, around 350 jobs were cut after massive losses by the Japanese investment bank in 2018.

In May, Nomura announced its first bitcoin futures and options trades on the Chicago-based exchange CME. The trades were done via Cumberland, the crypto arm of trading firm DRW.