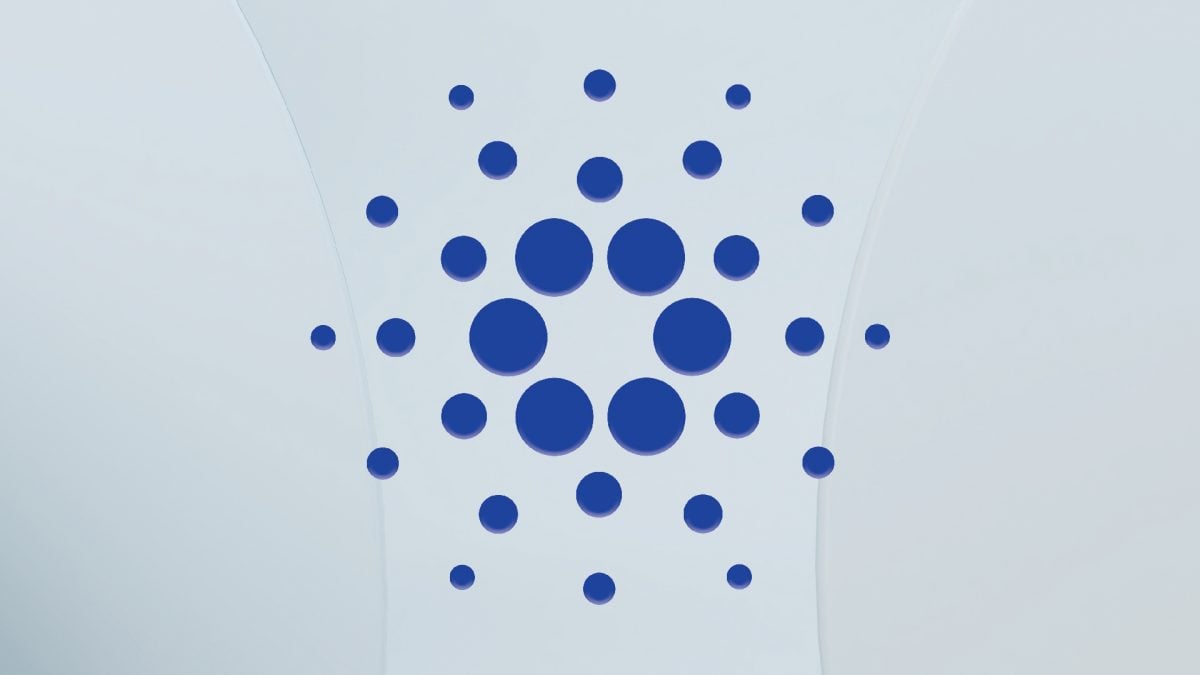 The Vasil hard fork is part of Cardano’s Basho era — one of the key development phases on the Cardano roadmap — focusing on optimization, scalability and interoperability.

Binance has produced the first block of the new era.

Vasil required no action for regular ADA holders using Cardano for transactions and dApps, with the transition happening behind the scenes.

The upgrade, originally planned for June, also activates Plutus v2 enhancements to Cardano’s smart contracts. This brings it closer in line with the capabilities of the largest smart contract platform, Ethereum, and opens up the potential for current and new Cardano DeFi projects to create more powerful, efficient, and cost-effective applications.

Speaking on his vlog ahead of the upgrade about Cardano's gradual approach to adding new capabilities, founder Charles Hoskinson said “[We] knew that, over time, we could get to what Ethereum has done, but we understood a road map to get there.”

"The Vasil hard fork moves us towards this goal by improving Cardano’s foundational features, upgrading the technology’s capacity to transform our traditional financial and social systems, and ultimately advancing decentralized economic empowerment,” Frederik Gregaard, CEO of the Cardano Foundation, told The Block.

“Where previous development eras focused on decentralization and new functionality, Basho is focused on improving the underlying performance of the Cardano network to further support growth and adoption for applications with high transaction volumes," he added.

The date for the upgrade was confirmed by Input Output Global (IOG) — the Cardano-focused research and development company — earlier this month, having reached the critical mass indicators required and gained assurances from staking pool operators, exchanges, and dApp communities they were ready for Vasil.

According to IOG, Vasil represents the most significant upgrade for the blockchain to date. A joint IOG and Cardano Foundation team used the hard fork combinator — Cardano’s unique mechanism for changing the blockchain — to deploy Vasil at the protocol level at epoch 365, enabling a seamless technical transition with no downtime or disruption to users.

The upgrade is the result of a collaborative effort across the Cardano ecosystem from the core development team, the Cardano Foundation, IOG, Emurgo, and the wider Cardano community via technical Cardano Improvement Proposals (CIPs).

Now deployed, the upgrade promises increased functionality, performance and scalability. The new Vasil capabilities will be available to utilize on the mainnet after exactly one epoch, on Sept. 27.

James is a newsletter writer at The Block and focuses on blockchain ecosystems. Prior to joining The Block, James was a freelance content writer in the crypto industry, covering everything from Layer 1s, Layer 2s, DeFi, DAOs, NFTs and P2E gaming. Follow him on Twitter @humanjets.