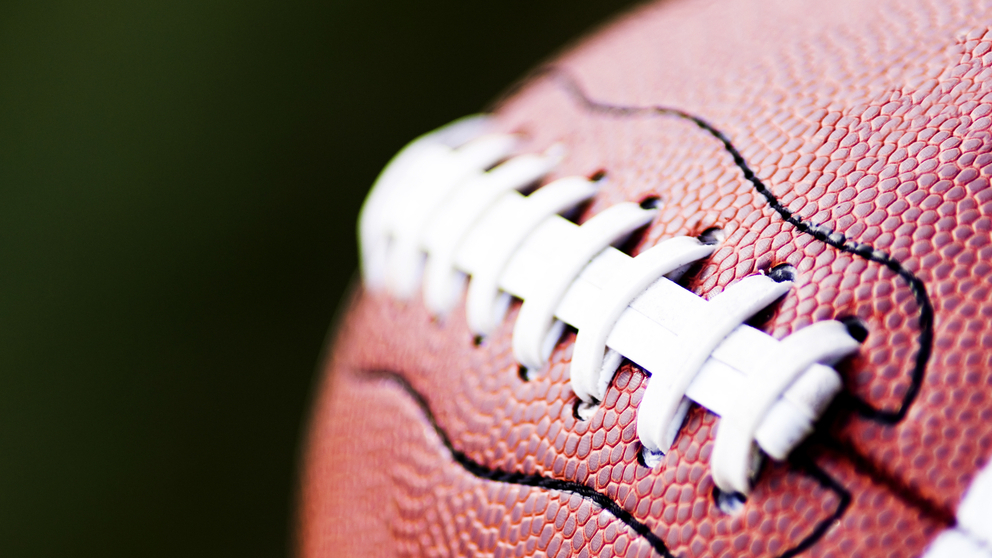 Crypto firm Chain signed a multi-year deal to be an official blockchain and web3 sponsor for the New England Patriots football team.

The company also will sponsor soccer team New England Revolution, Gillette Stadium and the nearby center Patriot Place, it said in a statement Thursday.

"The Patriots and Revolution, along with our tech partners, have always strived to be leaders in innovation," said Murray Kohl, vice president of sales for Kraft Sports + Entertainment, which has partnered with Chain on the deal. "We’ll look to innovate that same way with web3. Our fans will be able to connect with the Patriots and Revolution in ways never before possible."

The blockchain-based company builds cryptographic ledgers and cloud infrastructure, having raised more than $40 million from backers like Citigroup, Capital One and Visa, according to its website.

Across the world of sports, several other crypto companies have scored big deals. FTX reportedly paid e-sports team TSM $210 million last year to change its name to TSM FTX. That's on the lower end compared to the $700 million deal that saw the Staples Center in Los Angeles renamed Crypto.com Arena.

Coinbase and FTX, two of the biggest exchanges, both got attention for their ads during the Super Bowl this year. The former featured a QR code on the screen, leading viewers to a giveaway, and the latter ran a two-minute video with comedian Larry David.

More recently, crypto exchange OKX closed a deal with English Premier League champions Manchester City to get its logo featured on the team's training kit for the 2022/2023 soccer season.