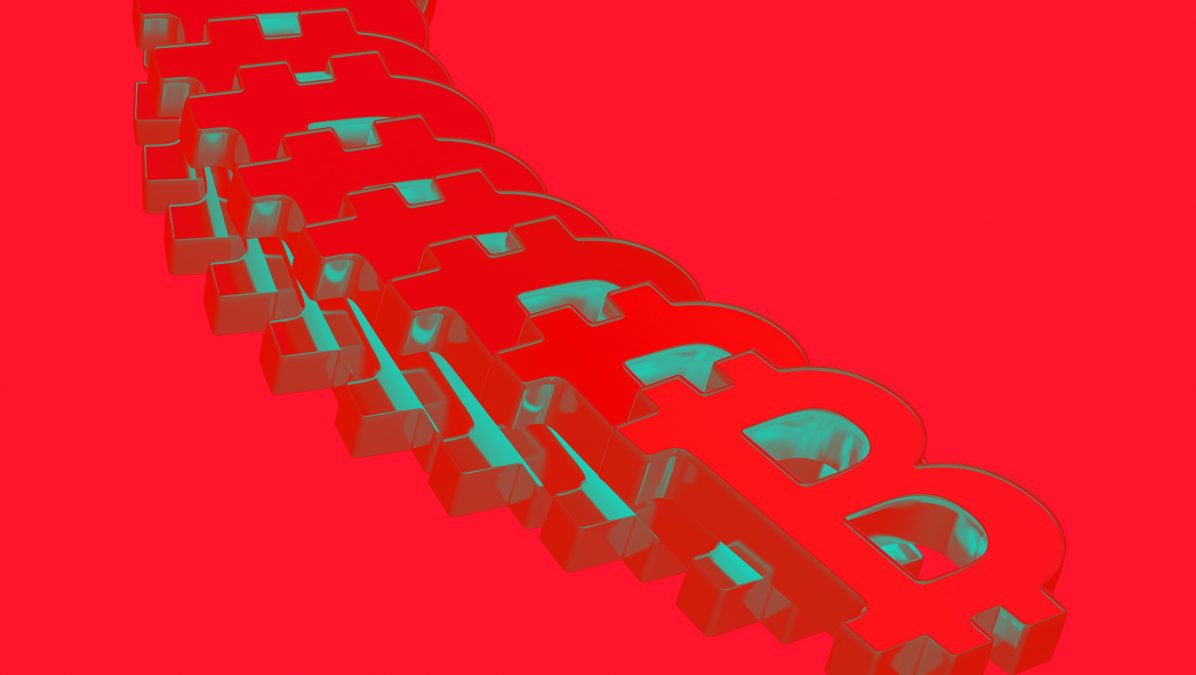 Bitcoin mining hosting provider Compute North has filed for Chapter 11 bankruptcy protection in a federal court, as the industry struggles with the decline in bitcoin pricing and rising power costs.

The petition was filed on Thursday in the U.S. Bankruptcy Court for the Southern District of Texas.

"After any administrative expenses are paid, no funds will be available for distribution to unsecured creditors," the company claimed in the filing.

The company is seeking "the opportunity to stabilize its business and implement a comprehensive restructuring process," said Kristyan Mjolsnes, head of marketing and sustainability. "(It) will enable us to continue servicing our customers and partners and make the necessary investments to achieve our strategic objectives."

Compute North has between $100 million-$500 million both in estimated liabilities and estimated assets, according to the filing.

It also raised $25 million in equity and debt from Post Road Group, a privately held, U.S.-based investment group. Later in July founder and CEO of Compute North, Dave Perrill, told The Block that the company planned to increase its capacity by 1.2 gigawatts over the next 12 months.

Among Compute North's list of clients are some of the biggest bitcoin mining companies, including Marathon, which recently started energization at a colocated 280-megawatt bitcoin mining facility in West Texas. The two companies also closed an additional 42-megawatts hosting deal in July.

"Based on the information available at this time, it is our understanding that this filing will not impact our current mining operations," a Marathon spokesperson said. "We are in communication with the hosting provider and monitoring their progress as they work through this process."

The company has two active sites in Texas, one in South Dakota and one in Nebraska. It’s also developing a third one in Texas with 300 megawatts capacity.

Aislinn Keeley contributed to this report.

This story has been updated throughout with additional information on Compute North's creditors and with comment from Marathon.