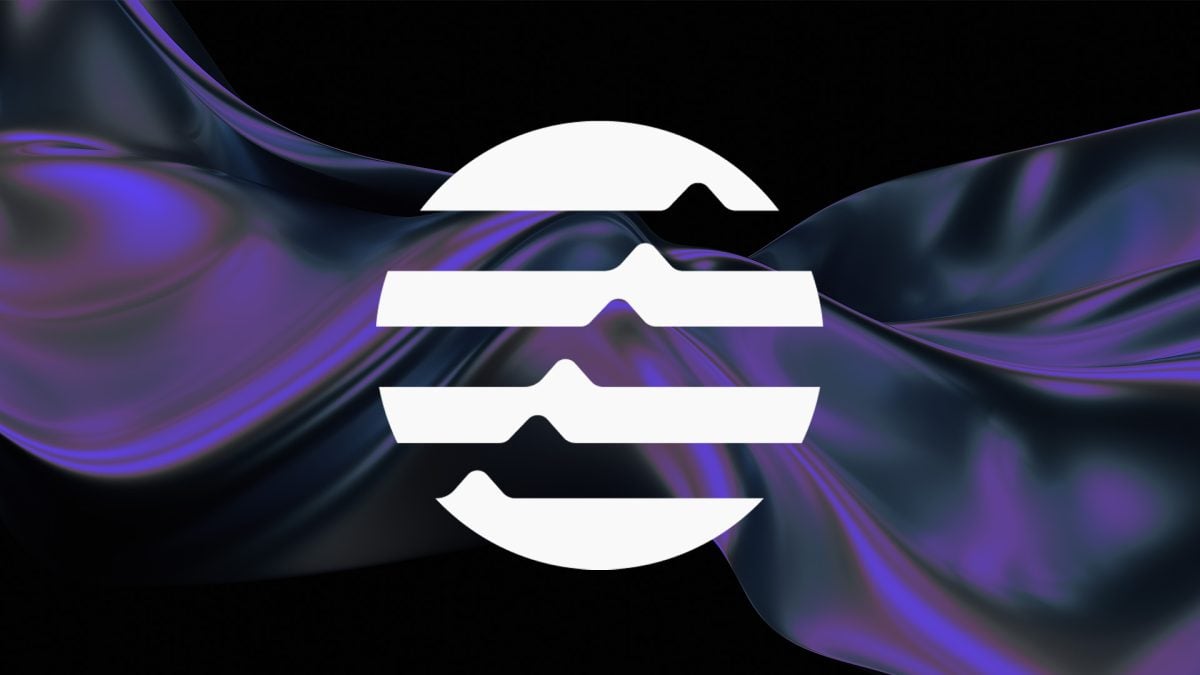 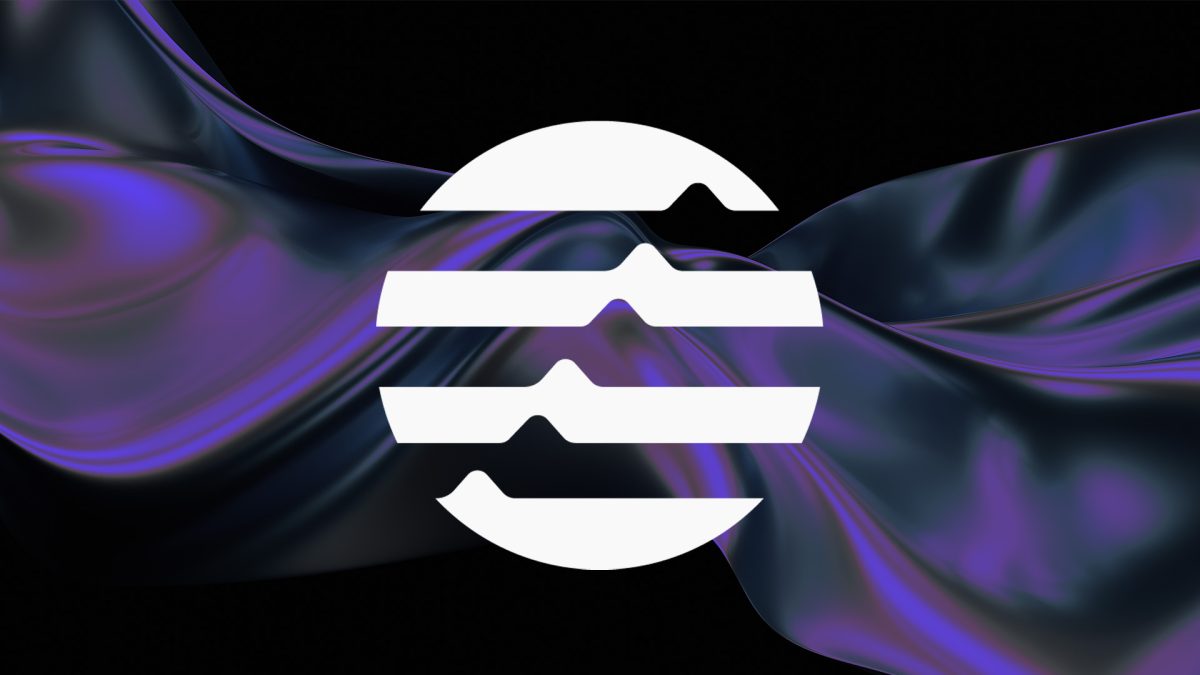 Martian, a crypto wallet for the recently launched Aptos blockchain, has closed a $3 million pre-seed round led by Race Capital.

Other backers include FTX Ventures, Superscrypt, Jump Capital and Aptos itself, according to a company release. It didn't give any information on Martian's valuation.

Martian is a web3 wallet that helps users manage their crypto assets within the Aptos ecosystem. The startup formed out of the first Aptos hackathon earlier this year and was founded by Utkarsh Sinha and Siddharth Jain, who are both still in their final year of graduate school at Columbia University.

The round was a combination of equity and a simple agreement for future tokens (SAFT), Sinha told The Block.

Aptos is a new blockchain co-founded by Avery Ching and Mo Shaikh, both of whom previously worked on Meta’s Diem project. The blockchain launched on mainnet only last week alongside the public trading of its native token APT. It's raised $350 million from venture investors just this year, including FTX, Andreessen Horowitz and Multicoin Capital.

The chain uses Move, a programming language that builds on top of Rust — the language used on the Solana blockchain. The Move language is part of the reason Sinha and Jain were excited to develop on Aptos.

“As a network, it has all the other characteristics that Solana can offer like high speed, transaction processing, low gas fees but Move is a great way for more and more developers to build in this ecosystem and make more composable to blockchain programs,” Sinha said.

Making waves in the ecosystem

Martian is already making waves within the Aptos ecosystem, having secured partnerships with applications including Topaz, Souffl3 and Aptos Name Service. The wallet has had nearly 1 million total installs, according to data from the Google Chrome web store provided by the founders.

Sinha said Martian is focused on user feedback as it competes with other Aptos wallets like Rise Wallet, which was founded by the team behind the Solflare wallet on Solana.

“It's very important for us to take user feedback and work on it,” Sinha said. “Most of our priorities on like product are based on the feedback that we receive. Our Discord server right now has more than 100,000 members and all of them are still adding feedback and were like hearing them out, we are making those changes.”

“I think build a great community, ship fast, take user feedback as very important advice, these are a recipe for a great product,” he added.

Another advantage is that Martian team work closely with the core Aptos engineering team, which means they can quickly ship products and features whenever a large change happens, Jain said. Martian has secured a grant from Aptos, he added.

The funds from the raise will be used to accelerate the hiring process and develop new wallet features. Martian currently has a team of eight people.