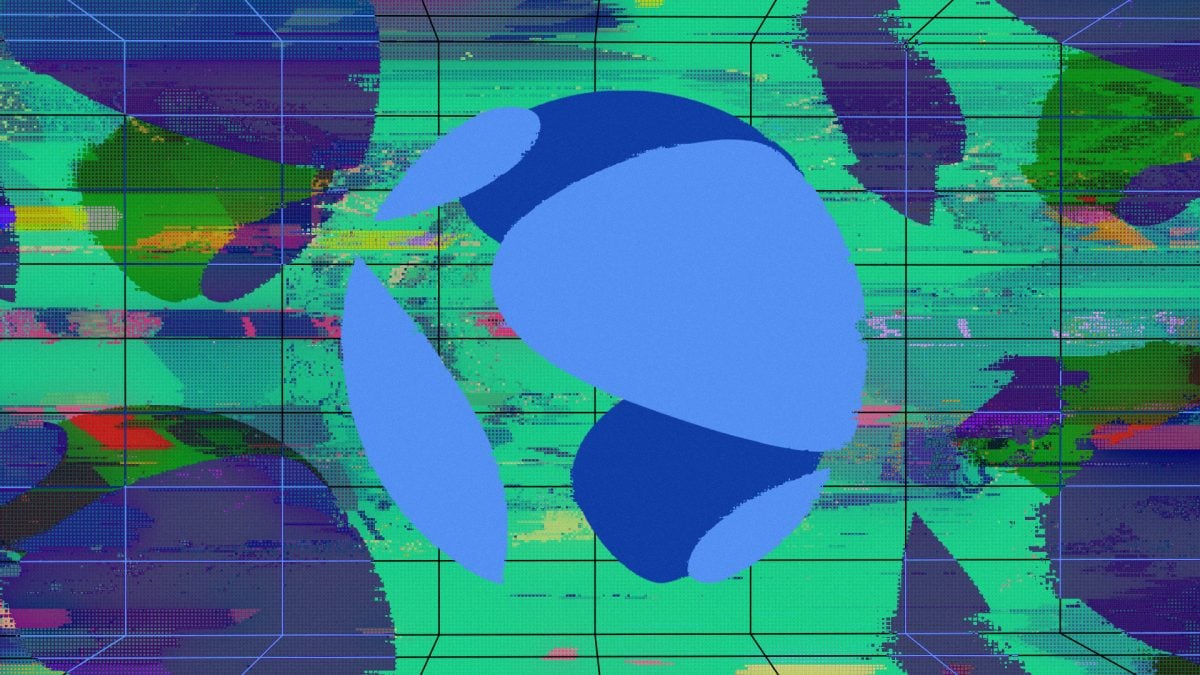 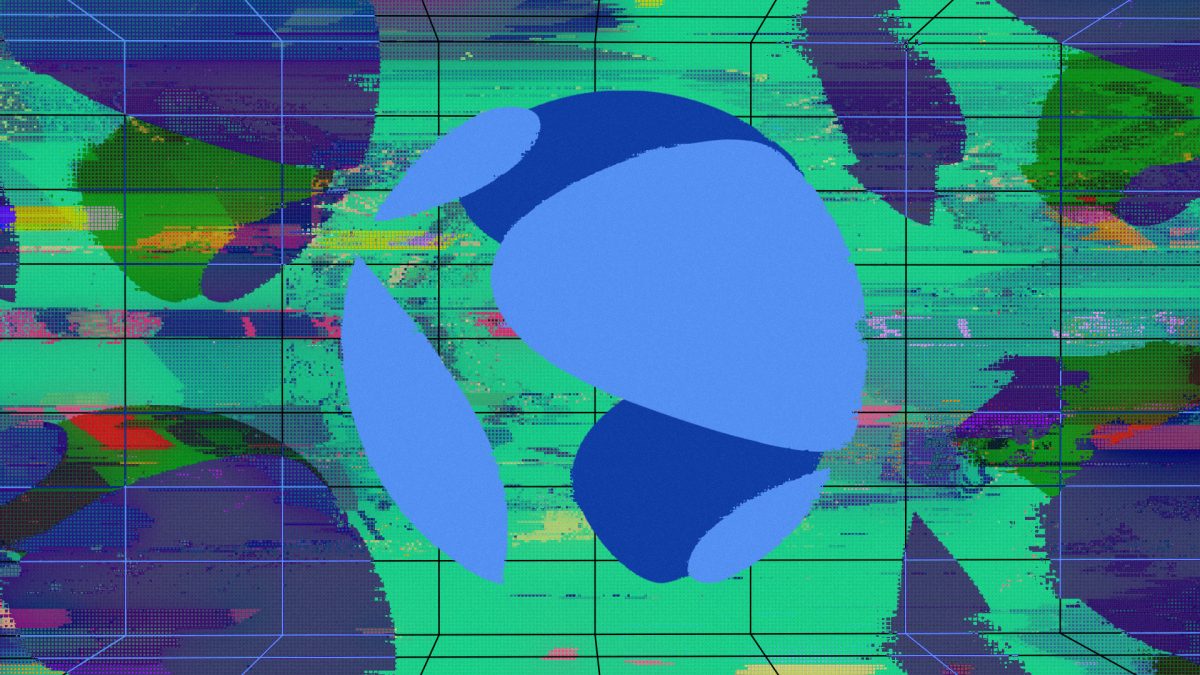 In addition to being founded by Shin, Chai had a partnership with Terraform Labs, in which it integrated Terra’s won-pegged stablecoin KRT into its payment service, Forkast said. Prosecutors allege that the company used customers' personal information in launching the service, without consent.

Earlier this week, it also summoned Shin as part of an investigation into whether he breached capital markets law — accusing him of storing pre-issuance Luna tokens without notifying regular investors, and then selling the tokens off for $106 million, according to the report.

It is one of several strings authorities have pulled at over the past few months as they attempt to unravel what happened at Terraform Labs leading up to its collapse in May, when the company’s U.S. dollar-pegged stablecoin TerraUSD depegged. The implosion wiped out approximately $40 billion in investor wealth.

Shin has attempted to distance himself from Terraform Labs and claimed that he cut ties with both in 2020 to focus on Chai Corporation, which has been operating independently from Terra since Q1 2020, according to the company.

Nevertheless, his home was raided in July as part of investigations into Terra. He was also due to testify in parliament on Oct. 6 but pulled out the day before.

Prosecutors made their first arrest in the case at the start of October, when they apprehended Terraform Labs’ head of general business operations, surnamed Yu. They claimed Yu ran bots to wash trade crypto and manipulate prices. Hours later, a South Korean court dismissed the arrest warrant and questioned whether detainment was necessary.

Authorities are yet to apprehend the man at the center of it all. Terraform Labs's Do Kwon fled Singapore at some point following the issue of a warrant for his arrest on Sept. 14. Reports suggest he is now somewhere in Europe. Kwon said he is not on the run and that charges against him are “politically motivated.”