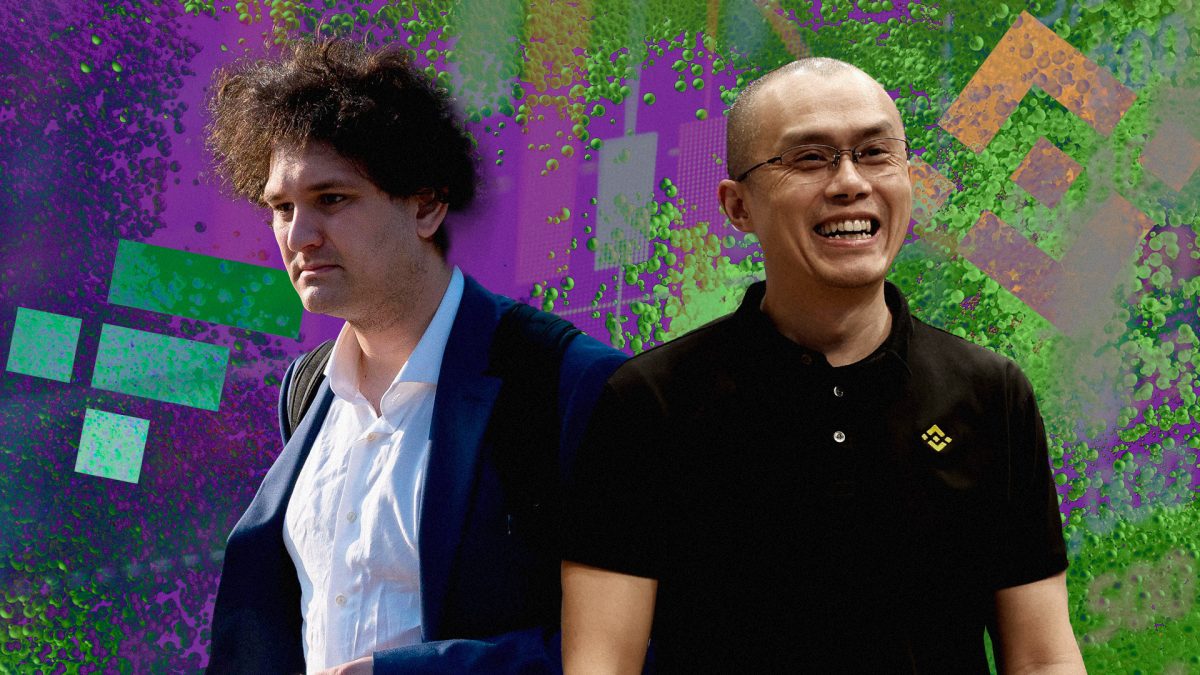 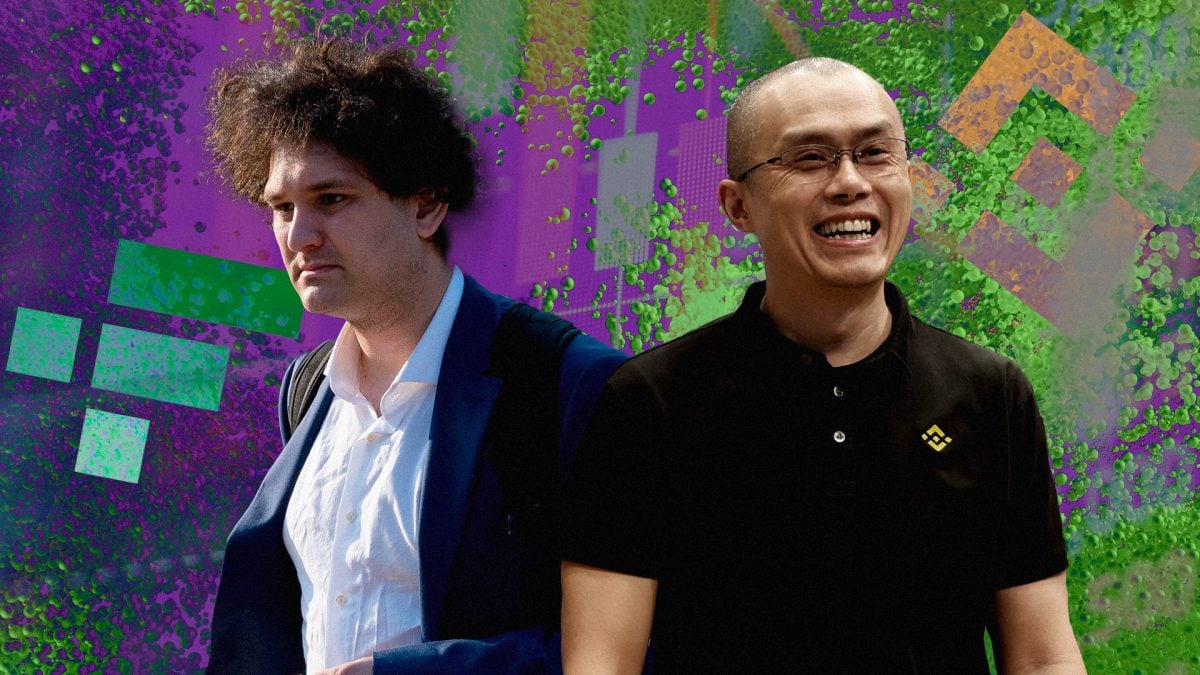 Binance’s role in the sudden collapse of FTX, an event that sent reverberations around crypto markets, has come under congressional scrutiny, a senior House Republican confirmed to The Block.

“This is serious. I think that this is a major event,” Rep. Patrick McHenry, R-N.C., told The Block while acknowledging that Binance’s role in the sudden meltdown will be one of the focuses of a December hearing announced this morning.

The North Carolina Republican — the likely next chairman of the House Financial Services Committee — referred to a widely circulated internet meme that used footage from television show "The Office" to highlight the role public comments made by Binance CEO Changpeng "CZ" Zhao played in FTX’s sharp decline.

In separate remarks to reporters, McHenry demurred as to whether former FTX CEO Sam Bankman-Fried has agreed to appear at the hearing, or if the embattled crypto mogul would be subpoenaed.

“The first step is a bipartisan call for a hearing,” the current ranking member of the House Financial Services Committee said. “We’re certainly going to prioritize this next Congress.”

McHenry told reporters that Committee Chair Maxine Waters, D-Calif., has similar concerns to his over the crypto meltdown. “It’s a bipartisan call. We’re going to work together on who those witnesses are in the process forward.”

Asked if the FTX situation added urgency to negotiations around stablecoin legislation for a possible lame duck passage before the end of the current Congress in early January, McHenry said that was up to Waters as chair.

“Chairwoman Waters and I have had fruitful conversation and have worked significantly to come to terms there, and I think we understand each other a lot better,” said McHenry. “The issue of what a stablecoin is, we’re clearly aligned,” as well as on other major issues within the legislation, he continued.

But he added that the FTX collapse lent urgency to additional legislation around defining digital assets and regulate centralized exchanges.

“We’ve had these conversations about what I think are the second-, third-, and fourth-order decisions that we have to make as a committee to bring clarity,” McHenry said. “So I believe the first step here is you have to have clarity around what is a digital asset. And that means making a clear legal distinction here.”

Binance has denied any direct role in FTX's downfall. The company argued that the cause of FTX's failure were financial irregularities and possible fraud in written comments to a UK parliamentary committee that asked for details of the crypto exchange's role in their rival's collapse.

With additional reporting by Benjamin Robertson