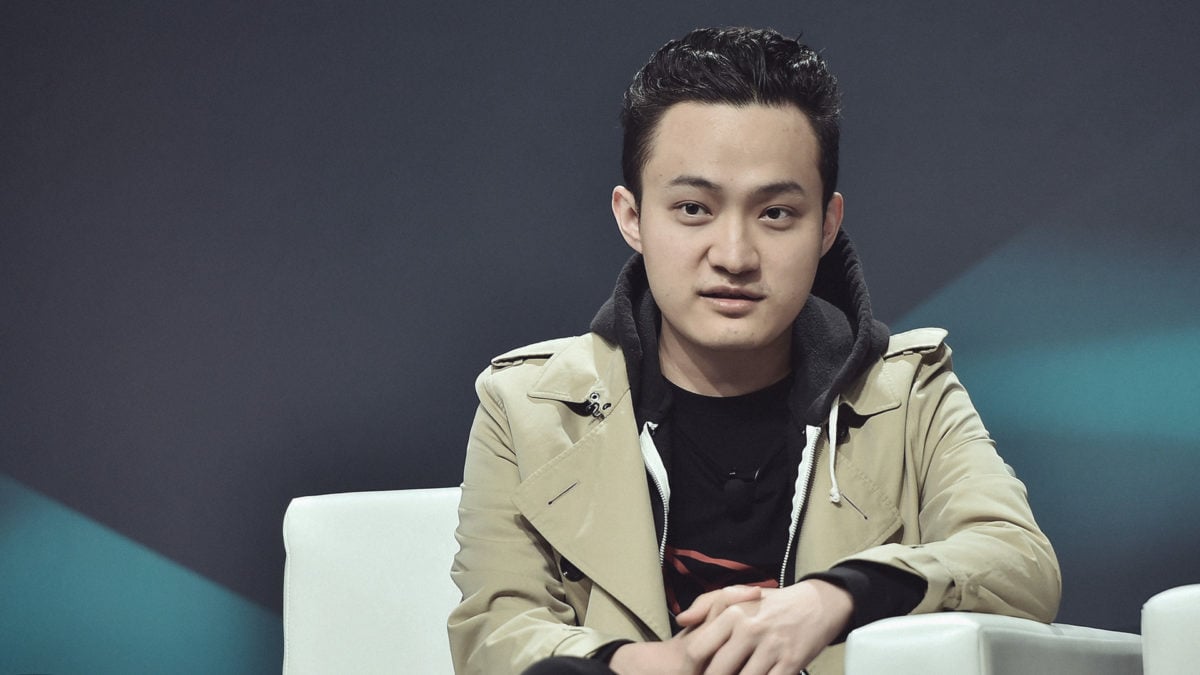 Crypto exchanges Huobi and Poloniex could merge in the future, Justin Sun, founder of Tron and member of Huobi's global advisory board, told The Block.

Earlier today, China-based crypto reporter Colin Wu tweeted that Poloniex will merge with Huobi, citing sources familiar with the matter. But Sun said the two companies are independent and "haven't had any plan to merge yet." However, when asked if a deal could happen in future, he said it "could be" possible.

Sun has relations with both Poloniex and Huobi. In 2019, he confirmed an investment in Poloniex after initially denying his involvement.

A similar situation occurred last month when Huobi announced the sale of a majority stake to Hong Kong-based investment company About Capital Management. At the time, Wu reported that Sun is the "real buyer" of the Huobi stake sale. But Sun denied the claim and said he is only an advisor to Huobi. Sun, however, has been at the forefront of recent changes at Huobi.

Earlier this week, he put forth strategies for Huobi to reclaim a position among the top three crypto exchanges at the company's rebrand launch event in Singapore. Huobi Global rebranded itself as simply Huobi and replaced the Chinese character "coin" in its name with a character that means "must." The "must" character represents Huobi's ambition to become one of the world's top three cryptocurrency exchanges, the company said.

Founded in 2013, Huobi is currently the fourth-largest crypto-only exchange by volume, according to The Block's Data Dashboard. Poloniex is the sixth-largest. Huobi had a trading volume of about $16 billion last month and Poloniex only around $1 billion during the same period.

If and when the merger of Huobi and Poloniex takes place, it could help further consolidate the crypto industry. The third quarter of this year saw 60 merger and acquisition transactions, making it the fourth-busiest in the crypto sector's history, according to The Block Research.