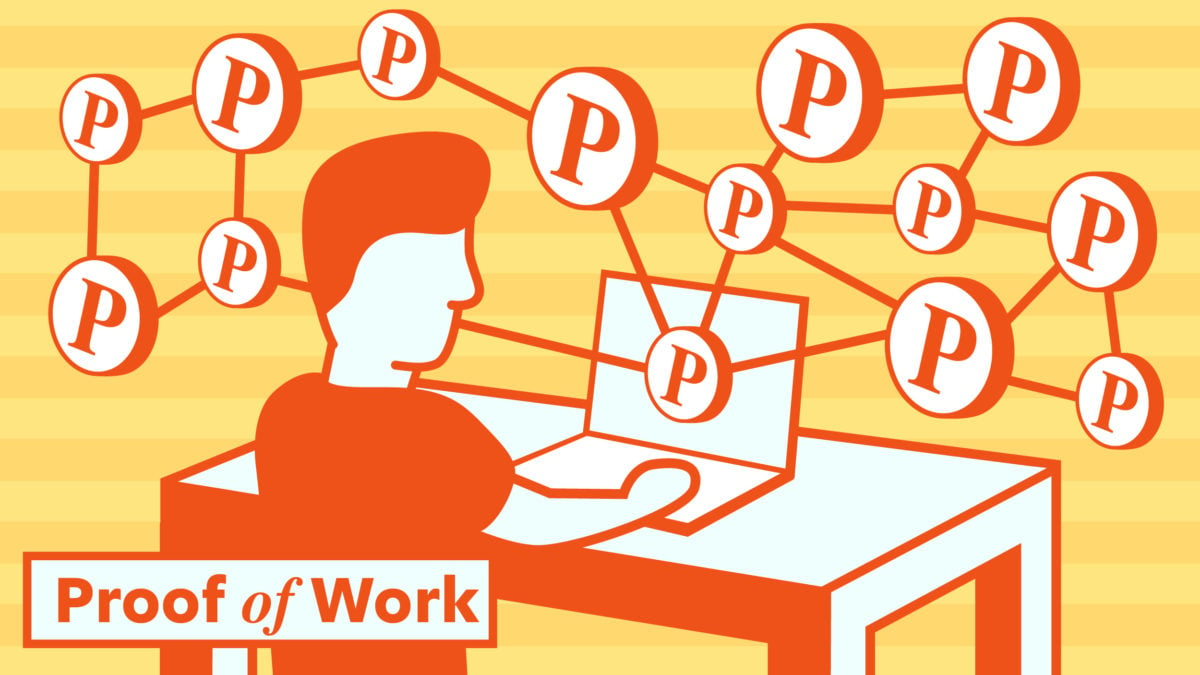 The following newsletter is republished with permission from Eric Meltzer of Primitive Ventures, a global venture investment firm with a focus on blockchain and related technologies. You can follow Eric on Twitter at @wheatpond and subscribe here to Proof of Work.

Hi from Beijing! This is my last day in the capital—I’m heading to Shanghai now and then back to the US. Almost immediately after my last post, the SEC announced enforcement action against Kik/KIN. Katherine Wu has a great annotated overview, so I won’t go into depth about the specifics of this case, other than to say that I think KIN did a bunch of things they shouldn’t have. In my mind most of the SEC action has been against projects that are “obviously bad” and I don’t think this breaks that mold—that said, I’ve heard there are more worse things in the pipeline. While some projects have been able to work within this extremely hazy framework well, I think a lot of other projects will end up either moving to easier (mostly Asian) jurisdictions, or will simply be copied by teams in these less regulatorily encumbered areas. The fact that jurisdiction still matters at all of course means that these “defi” projects are not sufficiently “de” yet—over the next year or so I think a combination of decentralized namespace (Handshake), decentralized storage (Sia, maybe Filecoin), and an encrypted transport layer (Nym, another secret project I heard about a few days ago, maybe Orchid) may render a lot of these concerns moot by making it possible to anonymously ship truly censorship resistant easy to use defi GUI products, but for now the US seems to be a uniquely bad place to do this.

Jimmy Song + Optech on Bitcoin [ed: sign up for their newsletter too! it’s great!]

Kadena is building Pact, a formally verifiable smart-contracting language for financial applications, and Chainweb, a PoW blockchain that uses multiple chains in parallel to increase throughput.

Stellar is an open network for sending and exchanging value of any kind. Its global network enables digitization of assets - from carbon credits to currencies - and enables movement around the internet with ease.

Coda is the first cryptocurrency protocol with a constant-sized blockchain. Coda compresses the entire blockchain into a tiny snapshot the size of a few tweets using recursive zk-SNARKs.

Monero is a open-source, privacy-focused cryptocurrency using the ASIC-resistant CryptoNote PoW algorithm. It enforces all privacy features at the protocol level to ensure that all transactions create a single fungible anonymity pool.

Beam is a confidential and scalable cryptocurrency based on Mimblewimble.

NEAR is a sharded proof-of-stake blockchain.

EOS is a new blockchain architecture designed to enable vertical and horizontal scaling of decentralized applications.

The Cosmos Network is a decentralized network of independent, scalable, and interoperable blockchains.

dYdX is a decentralized exchange for margin trading, borrowing, lending, and eventually derivatives. dYdX allows traders to trustlessly short and get leverage on crypto assets.

Dharma is the easiest place to borrow and lend cryptocurrencies. It enables non-custodial peer-to-peer lending through smart contracts on Ethereum.

Compound is a money market protocol on the Ethereum blockchain — allowing individuals, institutions, and applications to frictionlessly earn interest on or borrow cryptographic assets without having to negotiate with a counterparty or peer.

OpenBazaar is an open source project developing a protocol for e-commerce transactions in a fully decentralized marketplace. 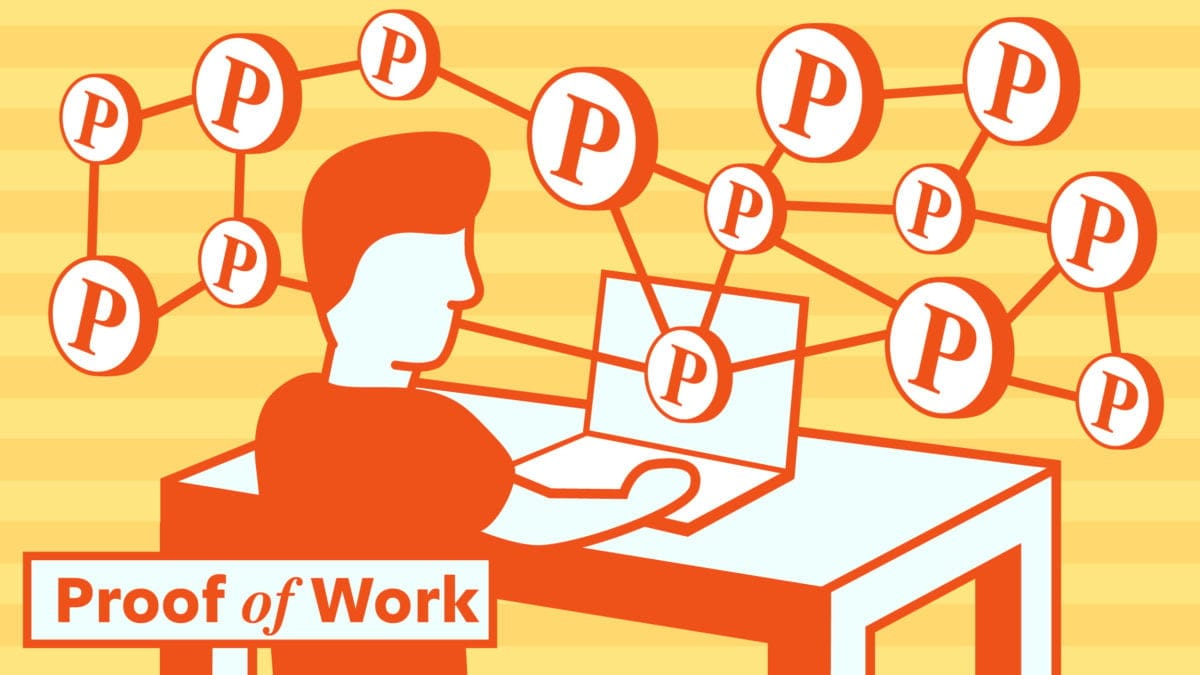 Proof of Work: Improving upon Bitcoin's mining pools can go a long way for decentralization

Proof of Work: The tide is turning for state power