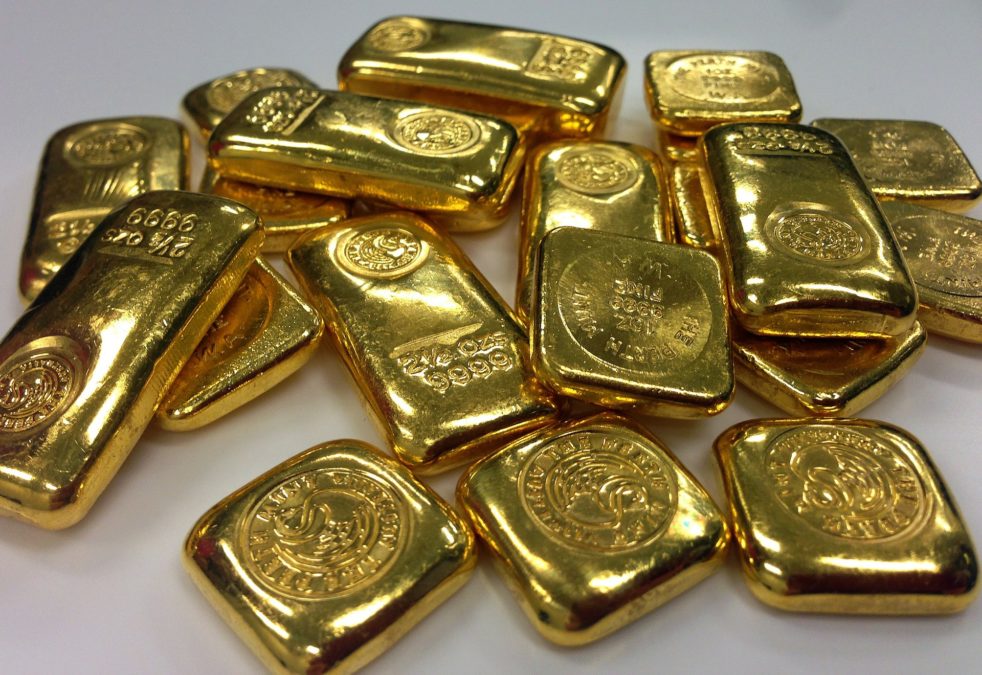 Shklar joins the firm effective immediately and will oversee its technological aspects, including architecture and infrastructure. Shklar was managing director of technology at BNY Mellon, and has previously worked with the world's biggest hedge fund Bridgewater Associates, the New York Times and Thomson Reuters, among other firms.

"We are building new systems and solutions to strengthen the ecosystem for precious metals and alternative assets, where they can be traded at tighter spreads, deployed as collateral more frequently and held in custody more securely," Shklar said.

Tradewind's blockchain-based platform called VaultChain (built by R3 using its Corda network), allows users to buy and sell gold and silver more efficiently. Some "top institutions and wholesalers" are Tradewind's clients, who themselves have "high net worth" clientele, including producers, industrial users, wholesalers and jewelers, the firm told The Block.

"Buyers and sellers of precious metals on our platform purchase these hard assets via a network of dealers who use our product. The asset they buy is an asset held at the Royal Canadian Mint—with title clearly reflected on the ledger," it added.

Shklar is joining the firm to scale out its platform as it brings on new clients and looks to expand outside of precious metal tokenization.

The firm further said that it chose precious metals as its initial use case because its market suffers from "several frictional elements unnecessarily," including lack of clear title, costly to trade and hold in custody, and difficult to mobilize as collateral. "Blockchain provides an opportunity to help buyers understand what they are buying, and producers to differentiate themselves by adhering to responsible practices."

While precious metals are the firm's current focus, it said it will explore "several additional asset classes in the coming months" that face similar frictions.

Earlier this year, Tradewind hired JPMorgan executive Michael Albanese as its CEO. Albanese said in Tuesday's announcement that the firm's mission is to make "alternative assets more accessible to investors, lenders, borrowers and sellers through digitization" and that Shklar will help "bring this vision to life."