CryptoCompare updates its exchange rankings; Binance drops out of the top 10 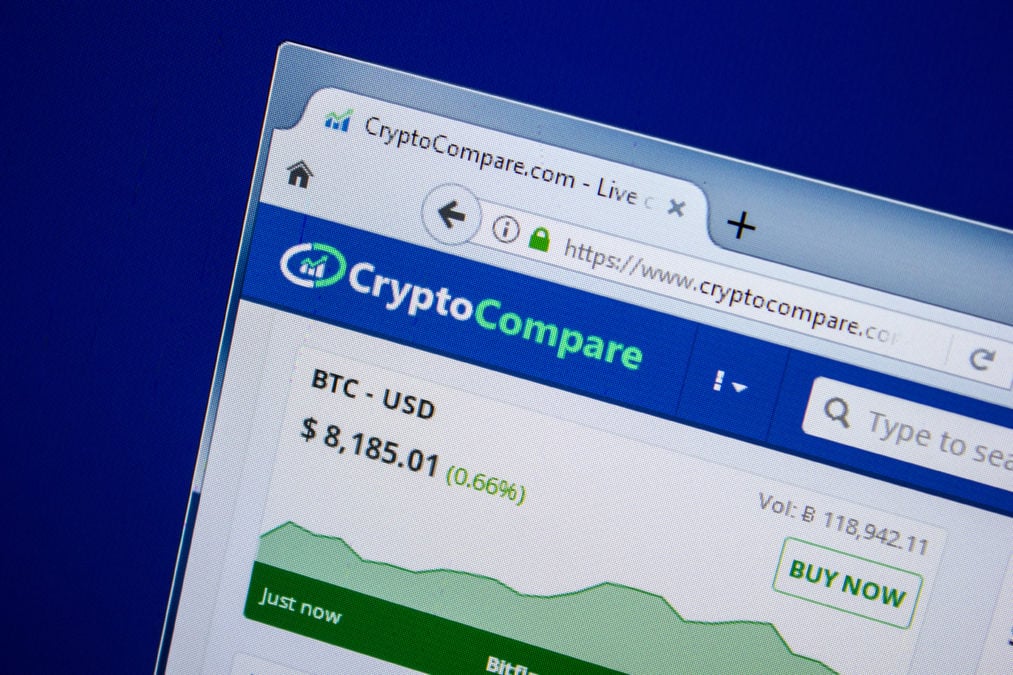 Cryptocurrency data provider CryptoCompare has revised its exchange rankings and the world’s largest crypto exchange by traded volumes, Binance, is not on the list of top 10.

Initially released in June, CryptoCompare’s exchange rankings had Binance in the 8th position and now it is ranked 12th. When asked for the drop out in the top 10, Charles Hayter, co-founder and CEO of CryptoCompare, told The Block: “Our new Benchmark includes a category for recent hacks for which we penalize exchanges. As Binance was recently hacked, it is marked down in the security category."

In May, Binance suffered the sixth-largest hack in history, in which 7,070 bitcoin (worth nearly $41.2 million at the time) were stolen. Binance’s users, however, were not affected as the exchange used SAFU, an emergency insurance fund, to cover the lost funds.

CryptoCompare said it does not rely on aggregate volume data in its analysis due to concerns over volume manipulation, wash trading and trading incentives, and rather relies on several qualitative and quantitative metrics. The firm updates it rankings on a quarterly basis.

CryptoCompare said its updated rankings include over 160 active spot exchanges globally, as compared to over 100 when initially launched. It has also added a new “Security” category, as Hayter mentioned, as well as a “Negative Reports” category which covers events such as flash crashes, customer information leaks and unusual liquidation events.

The revised rankings also found that only 8% of exchanges use a custody provider to store user assets and only 4% of exchanges offer third-party insurance in the event of a hack. When asked for details, Hayter told The Block that Bitstamp, itBit, Coinone and Gemini are a few examples that provide a custody provider, while Gemini and Independent Reserve offer third-party insurance, among others.

“Security has been a key Gemini pillar since inception and protecting our customers’ cryptocurrency is a priority as we build the future of money," said Jeanine Hightower-Sellitto, managing director of operations at Gemini, on being ranked at the top.

Hayter told The Block that the refined methodology and rankings took “thousands of research hours” as the underlying data set comprises “over 300 qualitative and quantitative metrics” on over 160 exchanges.

London-based CryptoCompare is not the only firm that ranks exchanges. Cryptocurrency asset manager Bitwise also has a list of top 10 exchanges with “real” volume. These are Binance, Bitfinex, Kraken, Bitstamp, Coinbase, BitFlyer, Gemini, itBit, Bittrex, and Poloniex.

When asked how it is different from CryptoCompare’s list, Hayter told The Block: “Bitwise focuses on the BTC/USD and BTC/USDT (Tether) markets.”

Last week, CoinMarketCap also launched a new metric dubbed “Liquidity,” aiming to combat fake trading volumes. Hayter said liquidity alone is an "insufficient" metric and that exchanges need to be rated holistically. "We have always incorporated a liquidity metric in our scoring system for each exchange, using depth and spreads across top markets."

CryptoCompare currently has around 35,000 daily active users (DAUs) and has had over 10,000 views for its exchange rankings, Hayter told The Block. CoinMarketCap, on the other hand, had over 36 million visitors in the last 6 months, according to SimilarWeb.

CryptoCompare doesn’t charge exchanges a fee to include in the rankings, Hayter said, adding that if exchanges, custody providers, funds and regulators want to gain a deeper insight, they can purchase the underlying data and custom research.

CryptoCompare has raised GBP 2.45 million (~$3.17 million) in funding to date, Hayter told The Block. He declined to share revenues and valuation of the firm, which has a team of 50 employees spread across the UK, Germany, Serbia and Portugal.