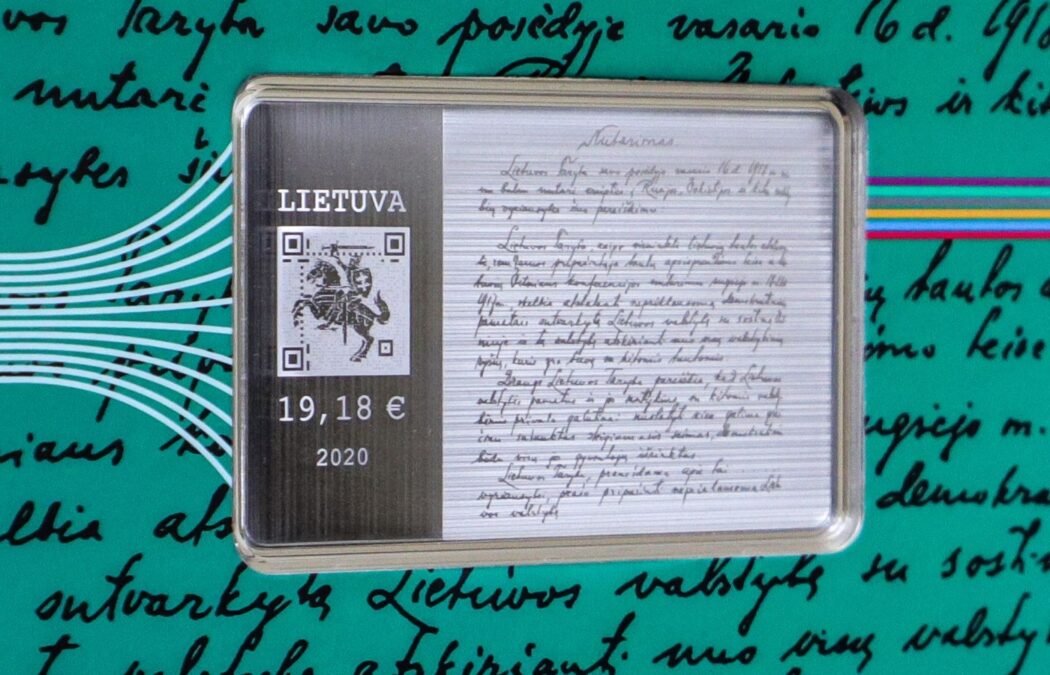 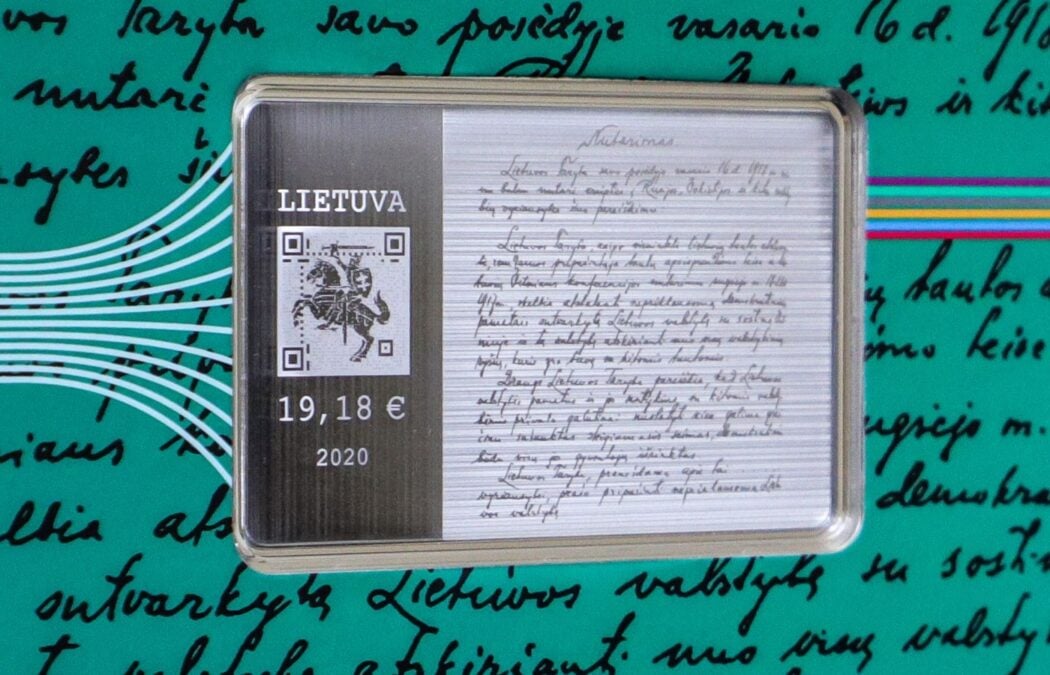 The Bank of Lithuania, the country’s central bank, is set to issue LBCOIN ⁠— its blockchain-based digital collector coin — on July 23.

Each digital token features one of 20 signatories of Lithuania's Act of Independence, and the physical silver collector coin resembles a credit card, with a denomination of €19.18 — the year when the Act was signed by 20 signatories (priests, presidents, diplomats, industrialists, academics and municipal servants). 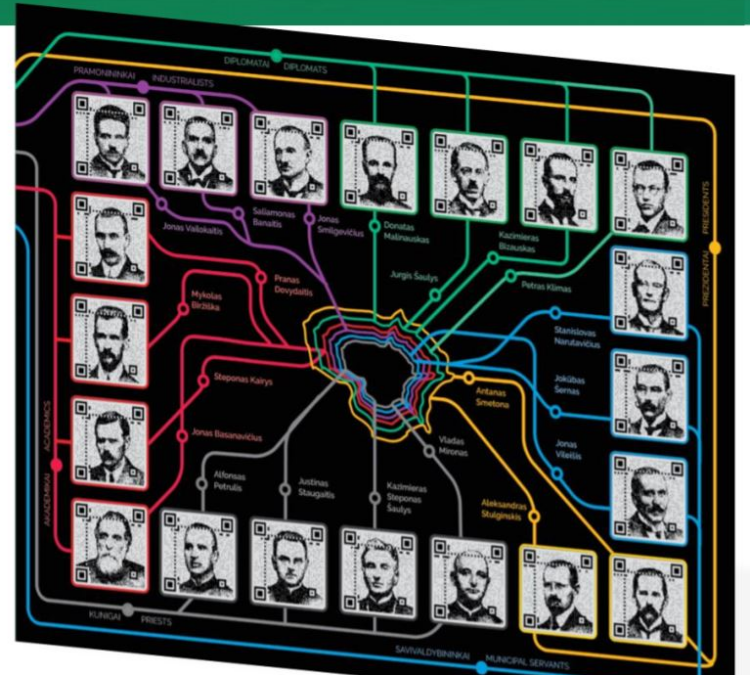 To be sure, LBCOIN is not a central bank digital currency (CBDC), but rather will help the bank explore CBDCs if the project succeeds.

“LBCOIN is an important experiment in exploring the potential of central bank digital currencies (CBDC),” said Marius Jurgilas, member of the board of the Bank of Lithuania.

LBCOIN is built on the NEM public blockchain, and once purchased, it can be stored in a NEM wallet or a dedicated wallet on the LBCOIN’s online shop. LBCOIN can also be sent as a gift or swapped with other purchasers.

Notably, it is not a legal tender and is intended just for collection, said the central bank.

The whole LBCOIN project will get closed in the next 30 months, meaning no digital tokens will be issued and no physical silver coins can get redeemed thereafter.

“Therefore, by that time, collectors have to exchange their digital tokens into a physical collector coin, send them as a gift or transfer to the NEM public network, where they can be stored for an unlimited time,” said the central bank.

The project had been under development since 2018, with several external partners, including European tech firms iTree Lietuva, Super How, and UAB Cryptodus.