SushiSwap initiates migration of over $800M in liquidity funds from Uniswap 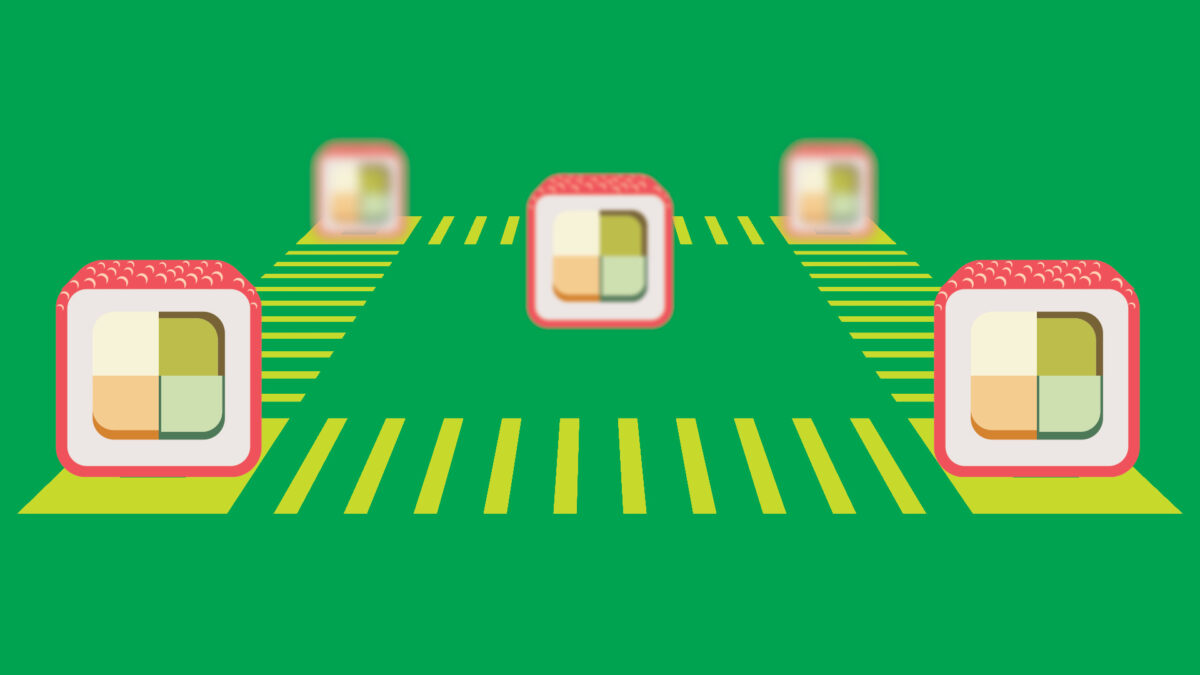 Over $800 million in funds that had been deposited in liquidity pools on decentralized cryptocurrency exchange protocol Uniswap are now being transferred to its upstart competitor, SushiSwap.

The SushiSwap-led migration, if successful, will cause Uniswap’s overall liquidity to drop by nearly 60 percent.

The $800 million transferred is denominated in Uniswap LP tokens, which are issued when users deposit assets on Uniswap. LP token holders had deposited them on SushiSwap looking to take advantage of the decentralized exchange's (DEX) attractive trading rewards.

In order to “farm” SUSHI tokens on SushiSwap, users will now have to migrate their Uniswap LP (for “liquidity providers”) tokens into SushiSwap SLP tokens that represent the exact same liquidity.

SushiSwap has gained considerable traction among cryptocurrency traders since it launched on August 28, peaking at $1.58 billion in total locked value on September 3.

But it has not been without controversy. On September 6, Chef Nomi, the anonymous founder of the protocol, converted a portion of SUSHI tokens that were supposed to be used to further develop the SushiSwap platform, to ether (ETH). This led some crypto users to believe SushiSwap was a scam.

After being accused of “exit-scamming” the protocol’s users, Chef Nomi transferred control of the protocol to FTX CEO Sam Bankman-Fried.

"I hope SushiSwap does well without me," Nomi tweeted. "Again I did not intend to do any harm. I'm sorry if my decision did not follow what you expected."

Now that Bankman-Fried is in control, he is in charge of what he is calling SushiSwap’s “ Sushi Migration Plan.” In a Twitter thread posted early Wednesday morning, Bankman-Fried explained that after migration began, the team carried out a final round of internal tests to probe for potential security flaws. “While we don’t anticipate any issues, we want to be extra sure,” he wrote.

The migration will likely intensify the competition between Uniswap, the leading DEX in terms of trading volume, and its growing list of rivals. In an interview with The Block earlier this month, Uniswap founder Hayden Adams, without addressing SushiSwap or the migration directly, noted that many of these new competing protocols merely exist “because the money symbols are flashing in people’s eyes.”