Cboe withdraws VanEck Bitcoin ETF, but the asset manager is not giving up hope 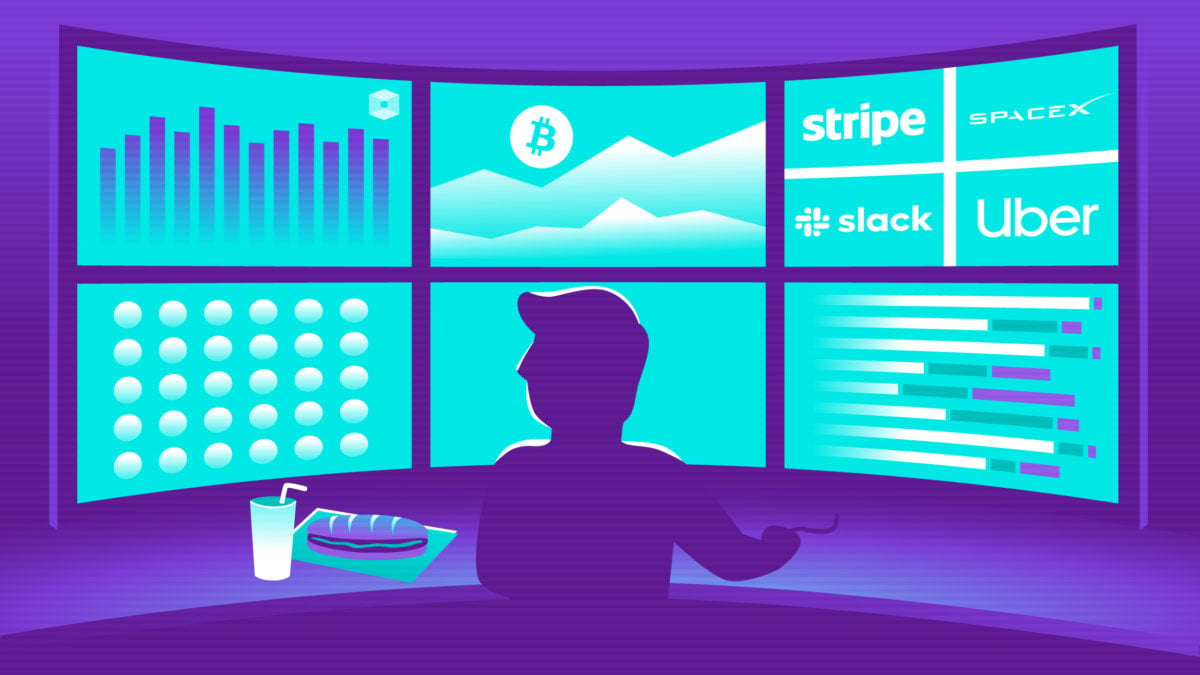 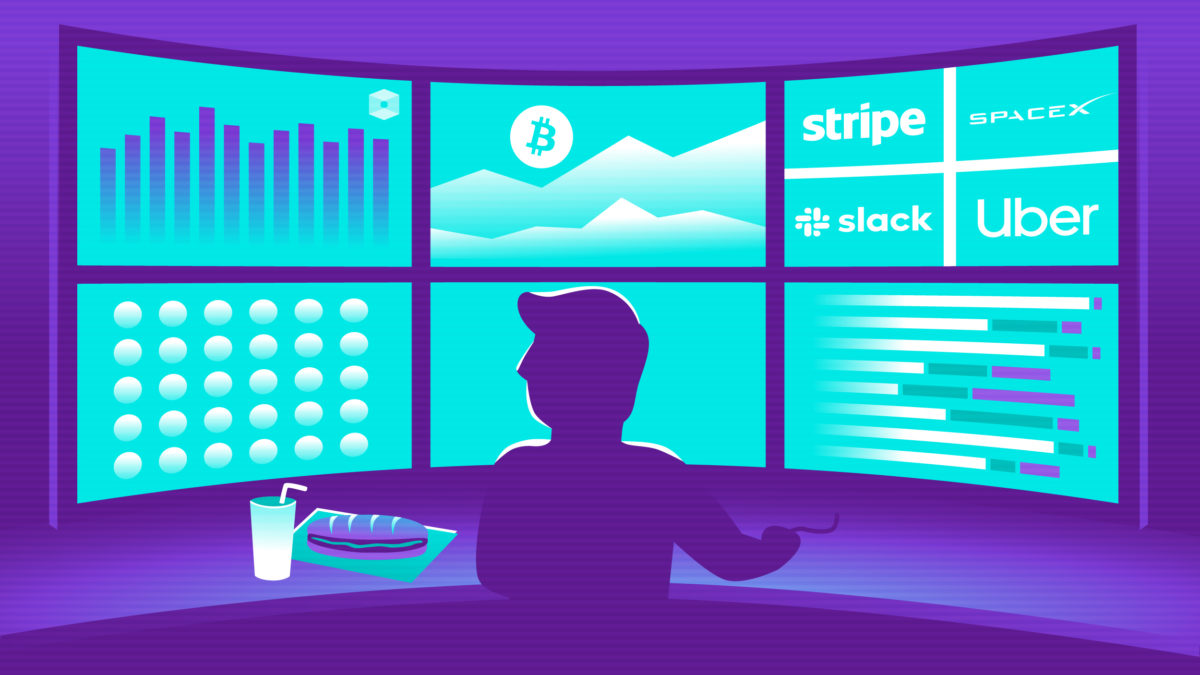 Cboe has withdrawn one of the most closely watched applications for an exchange traded fund tied to bitcoin, according to a filing.

Originally, VanEck, the asset manager, was looking to get an ETF off the ground alongside crypto firm SolidX. The two firms filed with the SEC last June to list the fund on Cboe Global Markets, one of the markets behind bitcoin futures in the U.S. Most recently, the SEC extended the comment period for the fund on December 6 and the market has been waiting for regulators to give the fund the green light to trade.

The SEC has shot down a number of crypto ETFs, citing fear of manipulation of exchanges trading spot bitcoin as well as a lack of liquidity in bitcoin markets.

In addition to VanEck, Bitwise has been looking to launch a fund tied to bitcoin. The asset manager filed its own Form S-1 with the Securities and Exchange Commission earlier this month.

It is not exactly clear why the application was pulled. The bitcoin ETF has been a long-awaited darling of the cryptocurrency world, and a derivative some think could propel the market out of the doldrums and into bullish territory.

Gabor Gurbacs, Director of Digital Assets Strategy at VanEck, said in a tweet that the firm would continue to try to get approval for an ETF. He said: "The Bitcoin ETF filing has been temporarily withdrawn. We are actively working with regulators and major market participants to build appropriate market structure frameworks for a Bitcoin ETF and digital assets in general. Will keep you updated."

In an interview with CNBC, VanEck CEO Jan VanEck said that the firm pulled the application because of the government shutdown.

"We will refile when the SEC gets going," he told Bob Pisani on CNBC's ETF show. He added that the firm has "pretty solid answers" to the SEC's concerns.

Still, the news appeared to have little impact on the crypto market. Bitcoin, at the time of writing, was trading at $3,585 a coin — $50 shy of where it was trading before the application was pulled.

Elsewhere in the market, Gemini’s Winklevoss twins confirmed their commitment to getting a bitcoin ETF off the ground during an Ask Me Anything on Reddit. The twins, who tried to get a fund tracking bitcoin approved in 2017, said they “are committed as ever to making an ETF a reality,” according to a CoinTelegraph report.

In Switzerland, traders went wild for a ETN product tracking cryptocurrency markets. The so-called Amun Crypto Basket ETP began trading on Switzerland’s Six Exchange at the end of 2018 and it quickly had the highest volumes of any exchange-traded product on the venue.

This post has been updated to include a statement from a VanEck official and clarify that the application was pulled by Cboe, not VanEck.