ACA Group has reportedly decided to give up on the planned acquisition of BitFlyer Holdings, which owns a crypto exchange in Japan.
October 1, 2022, 9:43AM EDT
Exchanges
Startups • December 21, 2020, 5:26PM EST

Coinbase has promoted its COO ahead of its public market debut 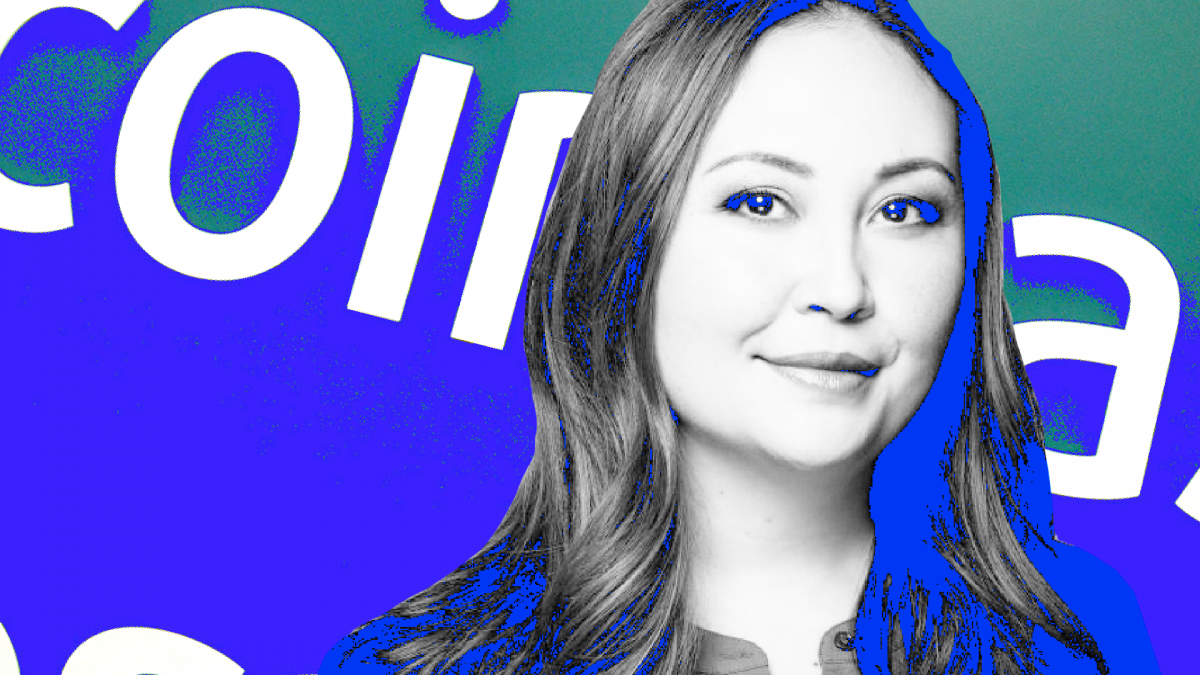 That's how one current employee described Emilie Choi, the once crypto outsider who over the past two years has slowly worked her way to the second most-powerful position at crypto unicorn Coinbase.

Last month, Choi — who led mergers and acquisitions for LinkedIn before joining the San Francisco-based firm — received a promotion, adding president alongside her chief operating officer title, the company confirmed to The Block. The promotion was announced to staff on December 16.

The promotion comes ahead of the exchange's move to go public, which could happen as early as the first quarter of the year, according to people familiar with the situation. The firm filed an S1 for the IPO last week.

Ahead of a public offering, it is not unusual for a firm to make various changes, including to the makeup of its staff. In addition to promoting Choi, the firm announced a shakeup of its board. In addition to former Cisco CFO Kelly Kramer joining as chairperson of the Audit and Compliance Committee, a16z co-founder Marc Andreesseen is set to take on a more active role as board director. In July, Coinbase hosted its first-ever investor day.

Externally, Coinbase has brought on Goldman Sachs as its investment banker adviser for the market debut, according to Business Insider.

As for Choi, the promotion was described by sources as a non-trivial event, noting the COO and president position as a "big role" for a soon-to-be publicly traded company. Since first joining the firm, sources say Choi's skills and focus expanded at a rapid clip thanks to her being a "great operator." Specifically, she played a role in recruiting key talent across the organization, including Max Branzburg. Branzburg joined Coinbase from Google as a Vice President of product and currently leads teams in product and growth.

Choi has presided over one of  the most active M&A teams in the crypto market. Since she joined the company in March 2018, Coinbase has acquired more than a dozen firms including Neutrino and Tagomi, according to data collected by The Block Research.

Choi started as someone focused on corporate business development, a mandate that expanded until she was named chief operating officer after the exit of president and then-COO Asiff Hirji in May 2019. Insiders say the latest promotion — although not unexpected — signals that Choi has cemented her leadership and almost partnership-like relationship with CEO Brian Armstrong.

It's a welcome development for Coinbase, which dealt with power struggles between its former top brass, namely including skirmishes between its former CTO Balaji Srinivasan and Hirji. In June 2019, sources described the relationship between Choi and Armstrong as being similar to the chemistry between Facebook's Mark Zuckerberg and COO Sheryl Sanberg. Since June, Armstrong has been more hands-on with product development.

In her new role, Choi will play a bigger role in aiding Armstrong with running the day-to-day operations of Coinbase, according to a company spokesperson.

Readers should expect further deals out of the Coinbase team. In the event of an IPO, the firm would have shares with which it could use as a currency for M&A — and Choi is uniquely positioned to take the lead on that front.