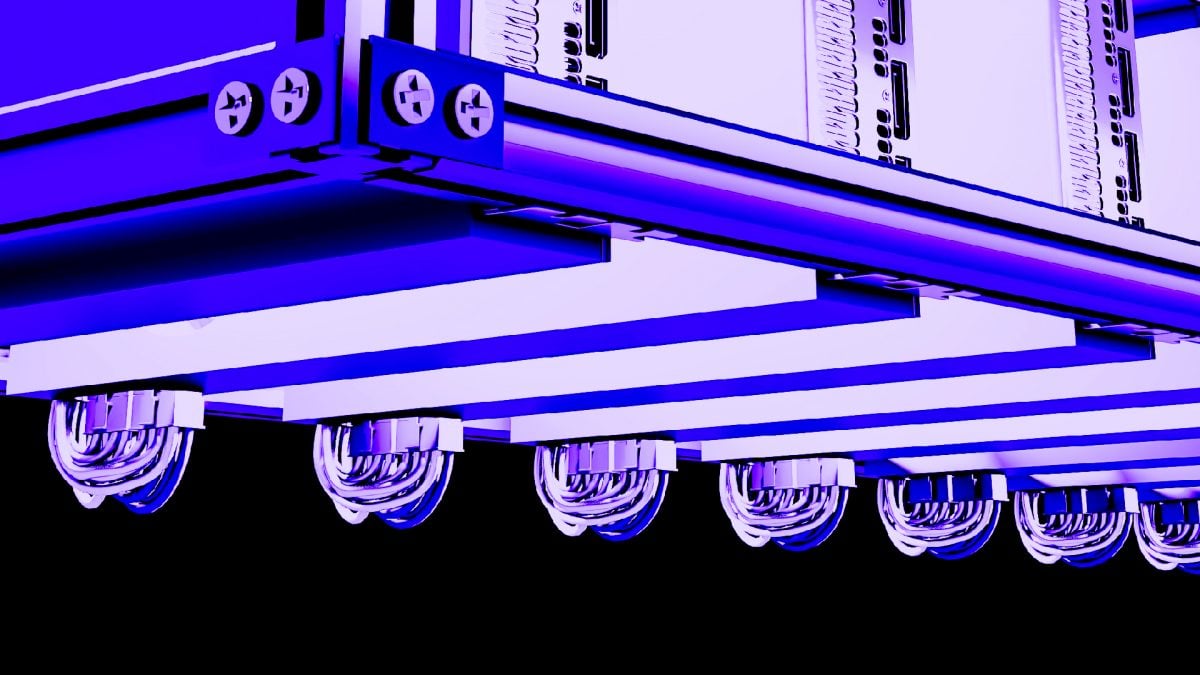 Argo Blockchain, a UK-based crypto mining firm, has made yet another move to expand its operations in North America.

The company announced Thursday that it bought two data centers in Quebec, Canada, according to a statement.

Using the mining equipment already in Argo’s possession, the data centers’ combined power capacity will be 20 MW and will use mostly hydroelectric power — an extension of the “Terra Pool” green mining pool initiative launched in late March.

"Argo's purchase of data centers in Canada represents another milestone for the company as we seek to take greater control over our mining production and mining cost base, while also laying solid foundations for long-term growth,” Argo CEO Peter Wall said in a statement.

On February 10, Argo said it had already bought 320 acres of land in Texas, worth $17.5 million, to construct a 200 MW crypto mining facility as part of the company’s attempt to increase its mining capacity by 204% by the end of 2021’s first quarter.