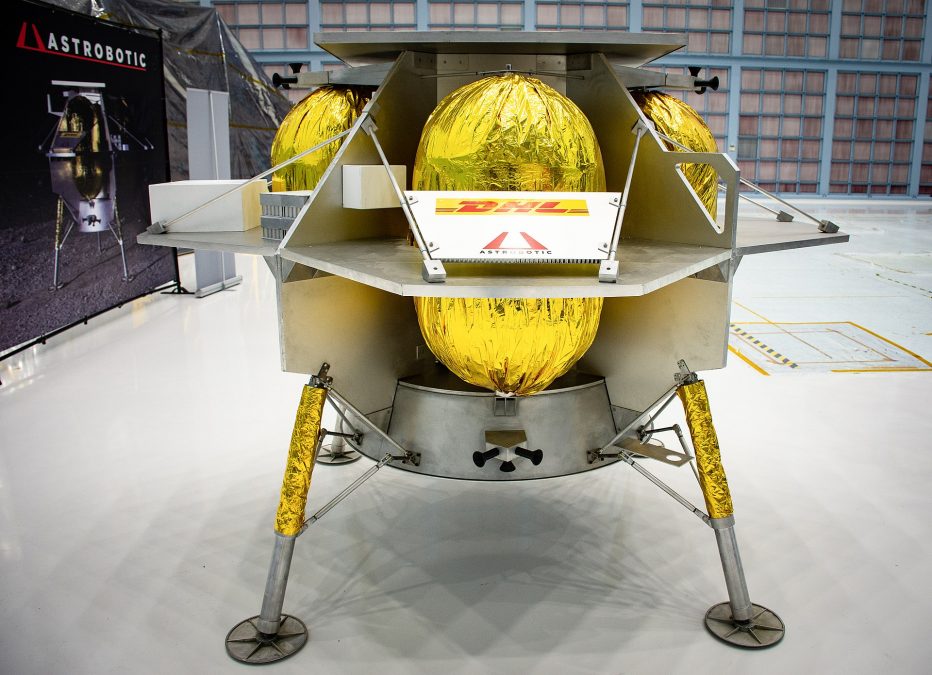 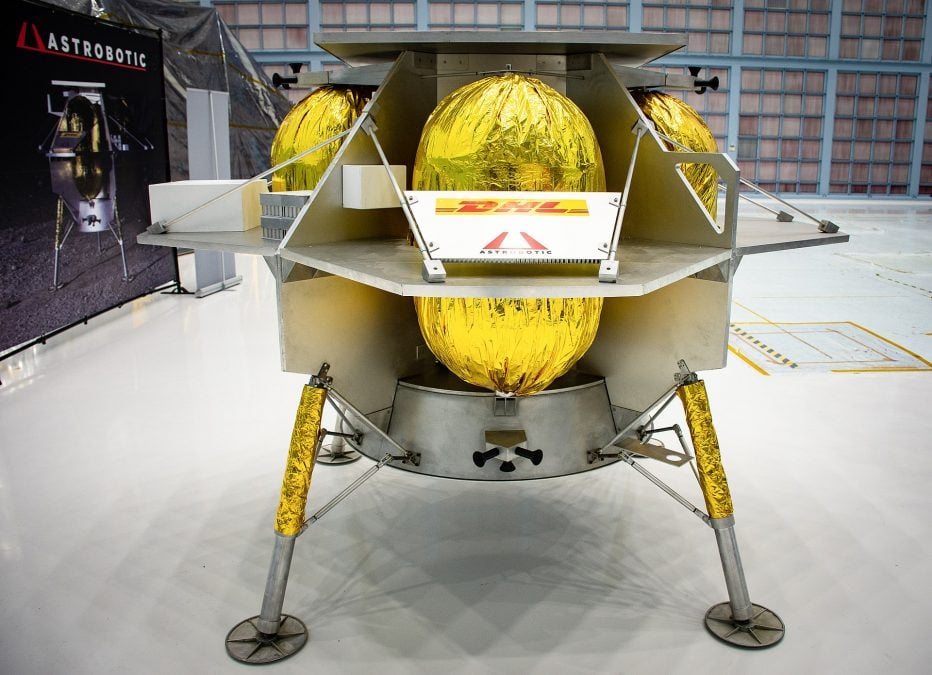 A U.S.-based commercial space company is set to send 1 BTC contained in a hardware wallet to the surface of the Moon later this year.

Astrobotic Technology, based in Pittsburgh, contracts with NASA via its Commercial Lunar Payload Services and is set to send its Peregrine lander to the Moon in the fourth quarter of 2021. According to an announcement made Friday during the Bitcoin 2021 Conference in Miami, Florida, Peregrine-1's payload will feature a single bitcoin as a result of a deal between Astrobotic and crypto exchange BitMEX.

Astrobotic's upcoming moon mission has been several years in the making, according to past reports, and is set to carry more than a dozen commercial payloads and 14 NASA payloads to the lunar surface.

A website dedicated to the initiative says that the launch is set to take place in November. "The coin will be a registered payload on the Peregrine-1 manifest, and will remain in situ on the Moon’s surface until any enterprising soul goes to collect it. It will have a public vanity address allowing anyone interested to witness its redemption or add some Sats if you’re feeling generous."

Astrobotic CEO John Thornton, who appeared via livestream, said that "yes, literally bitcoin is going to the moon."

"We're incredibly excited to by flying this payload to the surface and can't wait for the mission coming up very, very soon," said Thornton.