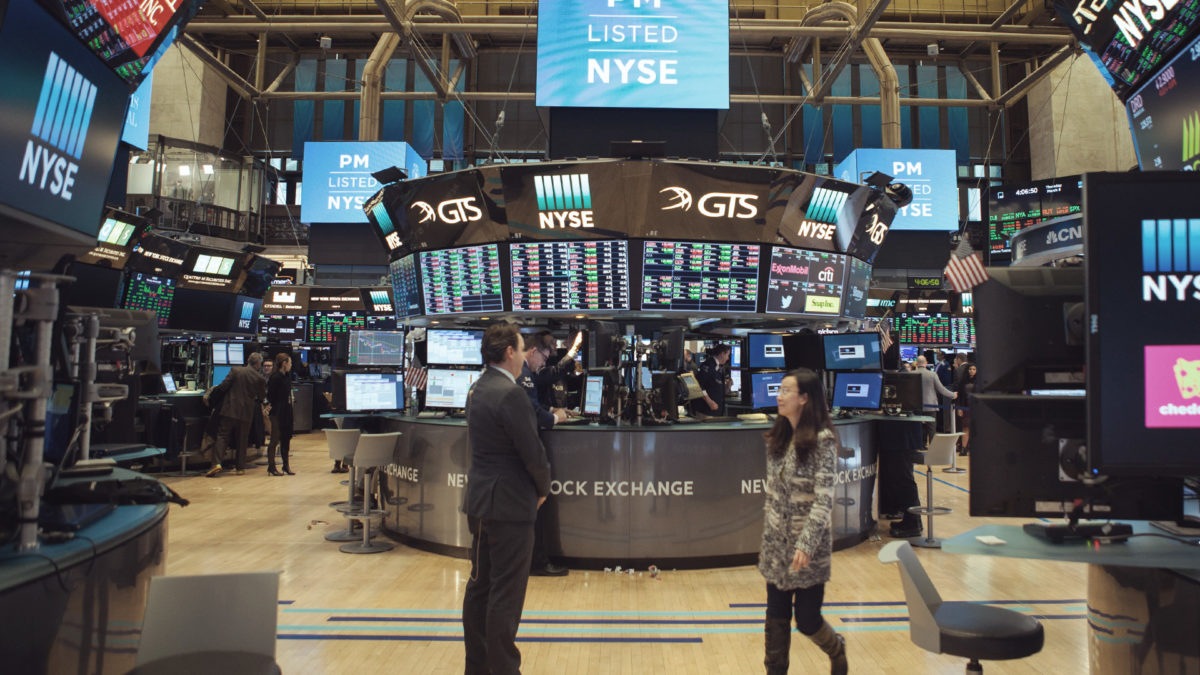 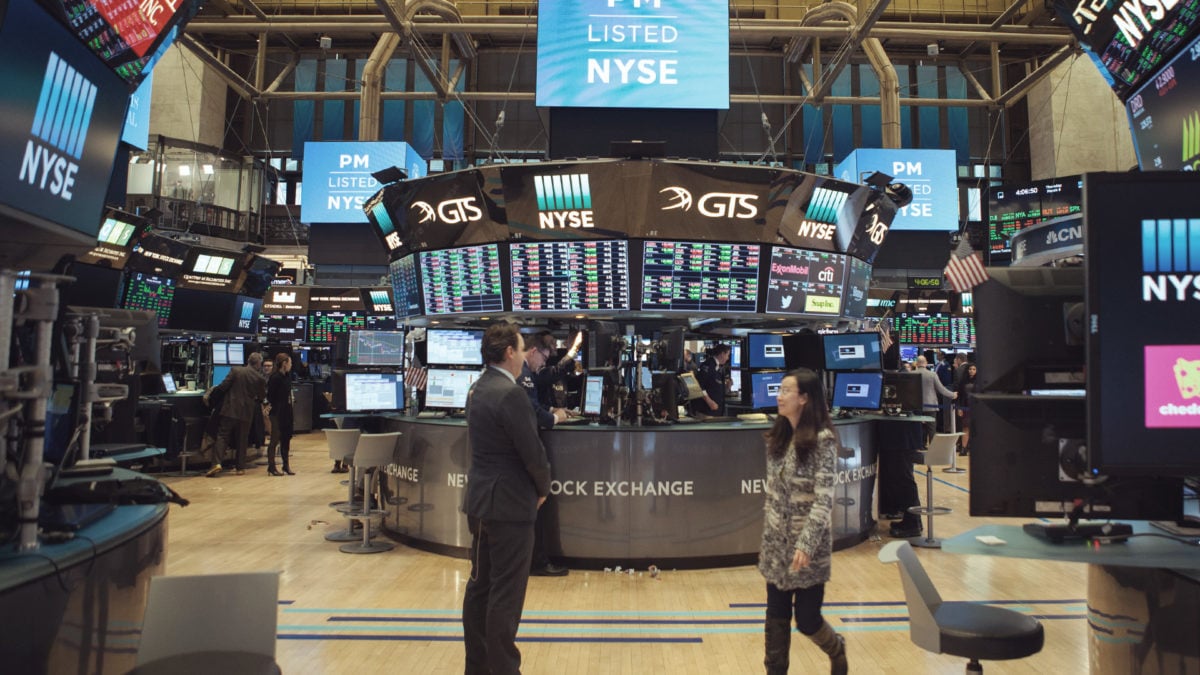 One of the largest trading firms making markets on the New York Stock Exchange announced last week that it is breaking into the decentralized finance space by joining a Solana-based market data project.

Market data is the lifeblood for traders and has been a contentious issue on the Street. Historically trading firms have slammed large exchange venues—such as NYSE and Nasdaq—for unfairly increasing the cost of market data. In a sense, Pyth serves as a decentralized stream of market data that can be accessed through Solana.

GTS plans to push its own market data onto Pyth through a node it will independently run, "furthering Pyth’s vision of having first-hand, real-time pricing available on high performance blockchains," according to a press release.

“Real-time market data content across asset classes will be a giant step forward for developing decentralized finance/“DeFi” applications,” Ari Rubenstein, co-founder and CEO of GTS, said in a statement. “For DeFi applications to mature, the sophisticated integration of asset pricing that GTS excels in is an imperative. Our participation in the Pyth Network lends a solution to a long-standing gap in real-time public blockchain distribution of financial data.”

The team behind Solana is said to be raising as much as $450 million in new funding.