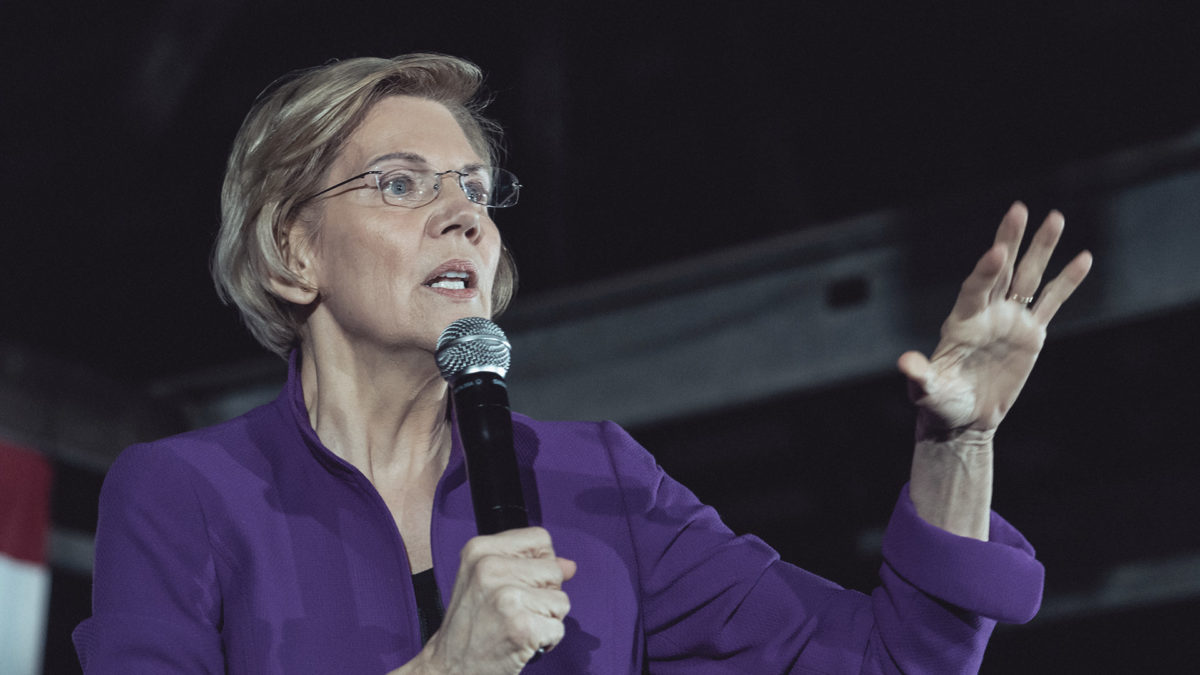 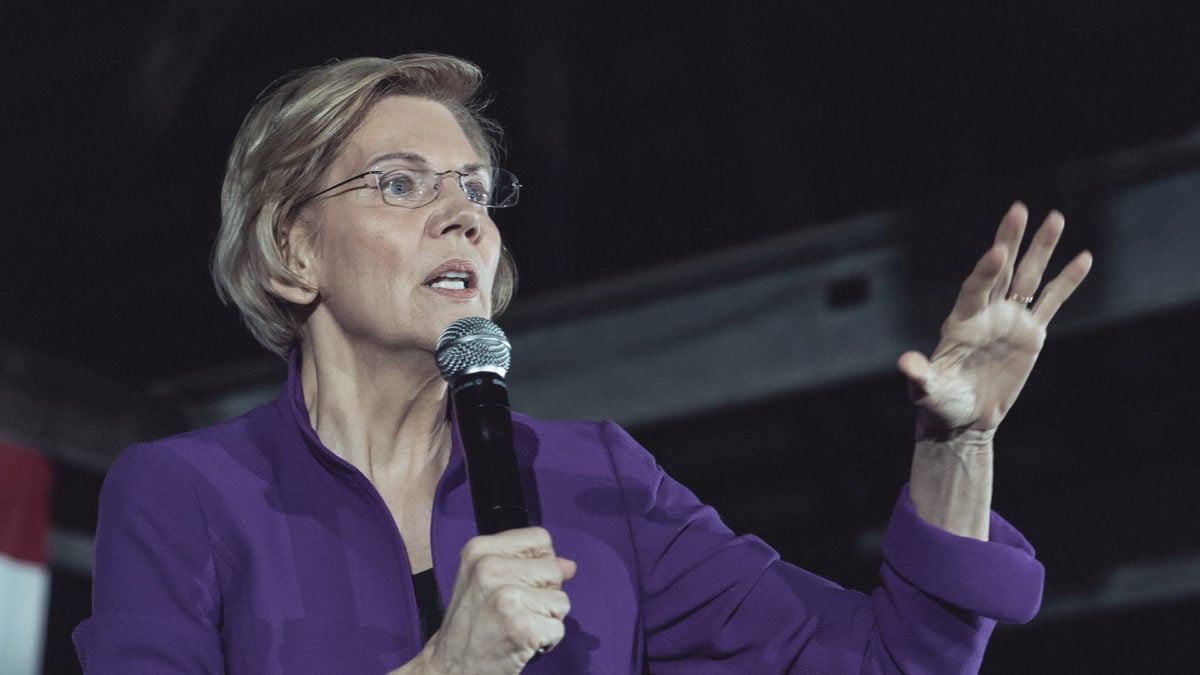 In a June 9 Senate hearing on central bank digital currencies, Subcommittee Chairwoman Elizabeth Warren opened up her commentary with a salvo against cryptocurrencies, calling on lawmakers to face the problem "head on."

Warren, a leading candidate for the Democratic nomination during the 2020 presidential election, attacked cryptocurrencies writ large as facilitating high-profile ransomware attacks like those against the Colonial Pipeline or meat producer JBS.

Regarding such attacks, Warren said: "Every hack that is successfully paid off with a cryptocurrency becomes an advertisement for more hackers to try more cyber attacks."

These comments fall in line with recent signaling from the Biden administration that cryptocurrencies are moving up on the list of national security priorities.

Warren continued to highlight longstanding though controversial claims about Bitcoin's energy use, repeating claims that the network's mining consumes more energy than the Netherlands.

"Many cryptocurrencies are created using proof-of-work mining," the senator explained. "Such mining has devastating consequences for the climate. Some crypto mining is set up near coal plants, spewing out filth in return for a chance to harvest a few crypto coins. Total energy consumption is staggering, driving up demand for energy."

Before pivoting to the issue of central bank digital currencies, the subject of the hearing, Warren warned:

"Congress and federal regulators can't continue to hide out, hoping that crypto will go away. It won't. It's time to confront these issues head on."