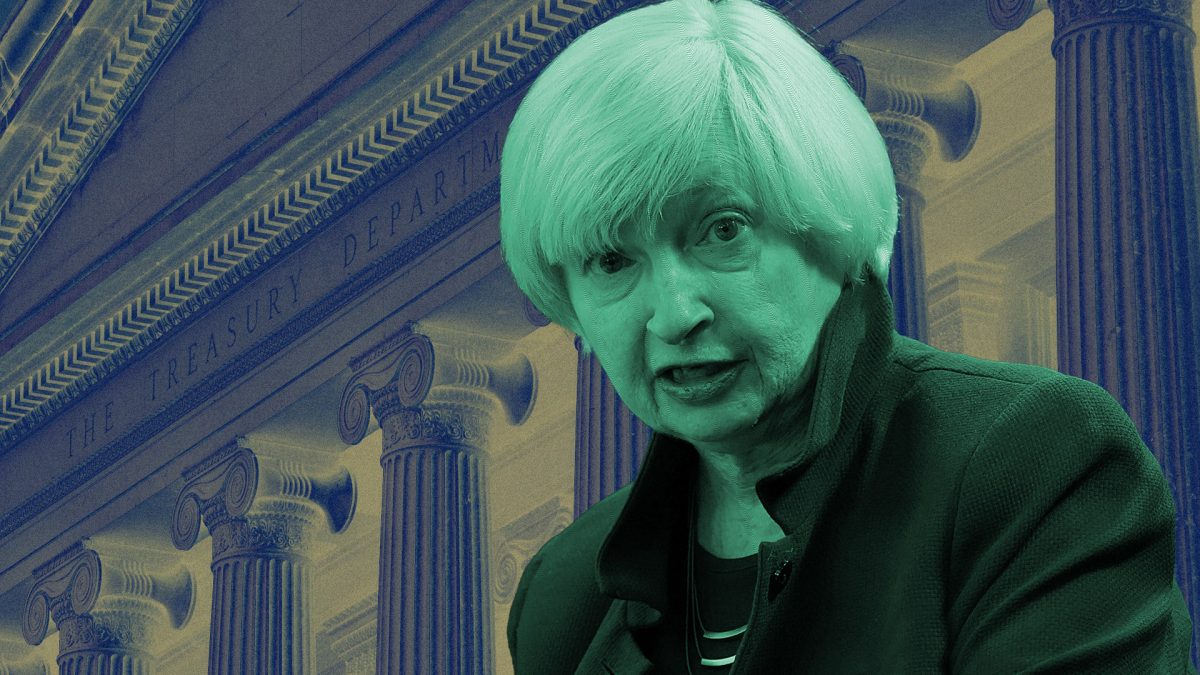 Per a readout from the U.S. Treasury Department on July 19, Secretary Janet Yellen urged the Presidential Working Group on Financial Markets (PWG) to act on stablecoin regulation.

Yellen "underscored the need to act quickly to ensure there is an appropriate U.S. regulatory framework in place," the announcement explained.

The PWG formally includes the Treasury, the Federal Reserve, the Securities and Exchange Commission and the Commodity Futures Trading Commission. Leaders from all these offices were part of today's meeting, as well as colleagues from the Office of the Comptroller of the Currency, and the Federal Deposit Insurance Corporation.

The presence of representatives from so many agencies suggests interest in a major regulatory project focused on stablecoin rules. It also falls in line with other efforts to coordinate crypto regulation across entities. Currently, stablecoin operators in the U.S. answer primarily to state regulators.

The readout was fairly succinct in its description of today's event, which Yellen announced last week, but which remained closed to the public. The Treasury reported that participants saw a presentation on a major report on stablecoin regulation that is in the works at the department.

The leaders also "discussed the rapid growth of stablecoins, potential uses of stablecoins as a means of payment, and potential risks to end-users, the financial system, and national security."