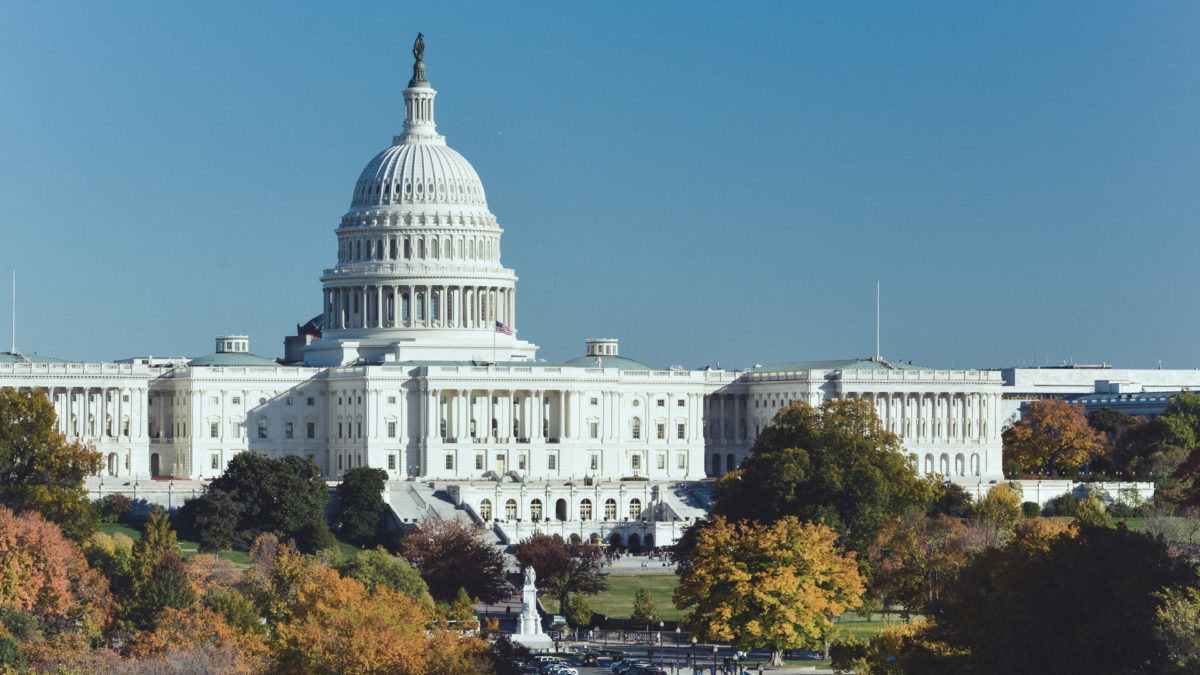 Senator Pat Toomey presented an amendment to exempt certain network operators from Internal Revenue Service reporting requirements before the Senate, as it was working to pass the infrastructure package. Due to the timing of the bill's final vote, Toomey presented the amendment for so-called unanimous consent, meaning that a single objection would kill the proposal.

Consequently, the senators behind the amendment were determined to get broad consensus. “There’s an agreement, it’s bipartisan, the White House is on board, we can do this right now,” said Toomey.

After Toomey presented the amendment, however, Alabama Senator Richard Shelby motioned to add his own amendment to the broader infrastructure bill: a $50 billion earmark for defense. The combined package was subsequently shot down by an objection from Bernie Sanders.

In a surprise step, Senator Ted Cruz then proposed his own amendment that would have struck the crypto language from the bill. “If we do see objections," Cruz said, "it will have devastating effects.” Again, Shelby motioned to include his defense spending provision. Cruz rejected that motion. Subsequently, Shelby objected to the crypto amendment alone, putting an end to the unanimity it would require.

The Senate is expected to vote tomorrow on a final bill, which will then need to go through the House.