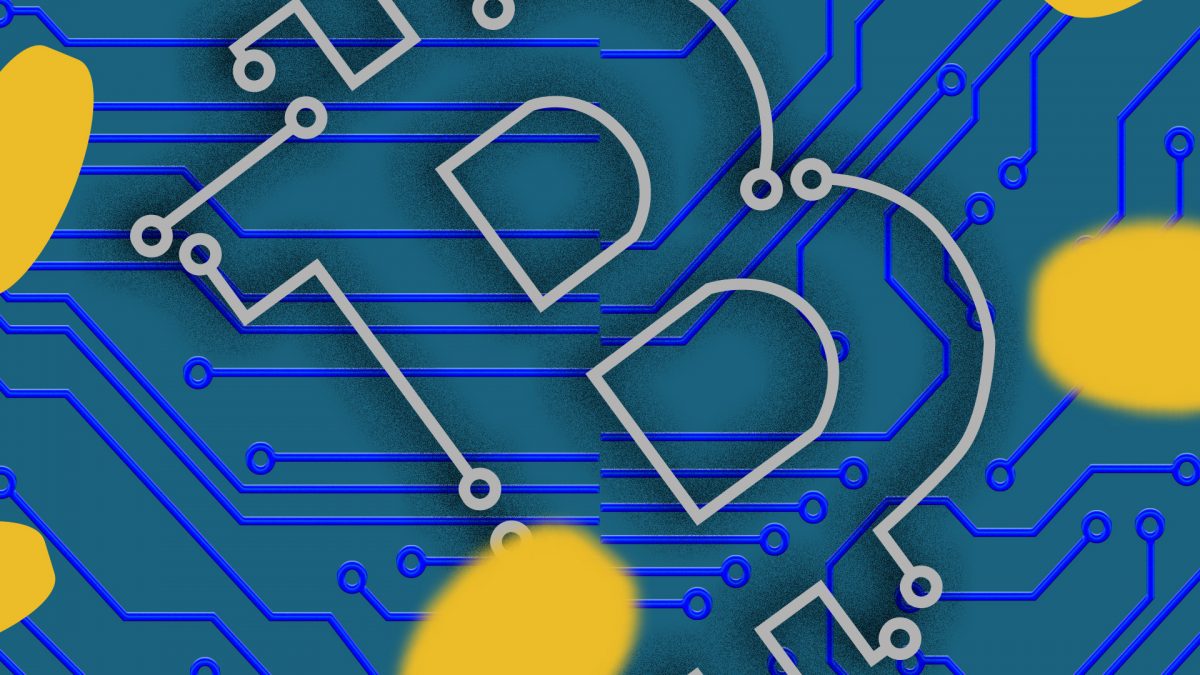 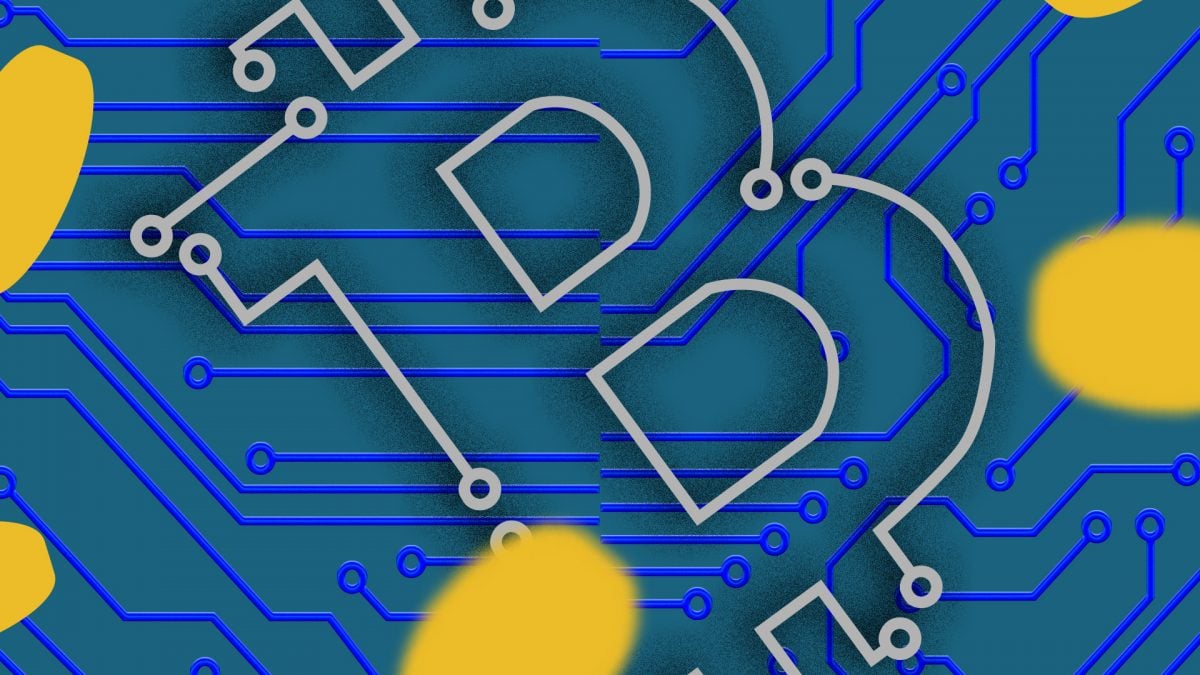 The capacity of the Bitcoin Lightning Network has reached an all-time high, nearing 3,000 bitcoin, according to The Block's Data Dashboard.

The Lightning Network is the main Layer-2 solution for Bitcoin, designed in an effort to make small bitcoin transfers cheaper and faster. The current capacity of the network stands at around 2,955 bitcoin (over $123 million at current prices), meaning its users can move (send and receive) this much worth of amount via the network.

The Lightning Network has been growing at a rapid pace since January of this year. Several factors appear to have led to that growth, including Twitter's recent announcement that said the company has rolled out its tips function worldwide via the Lightning Network. El Salvador's official bitcoin wallet, Chivo, also supports the network for transfers.