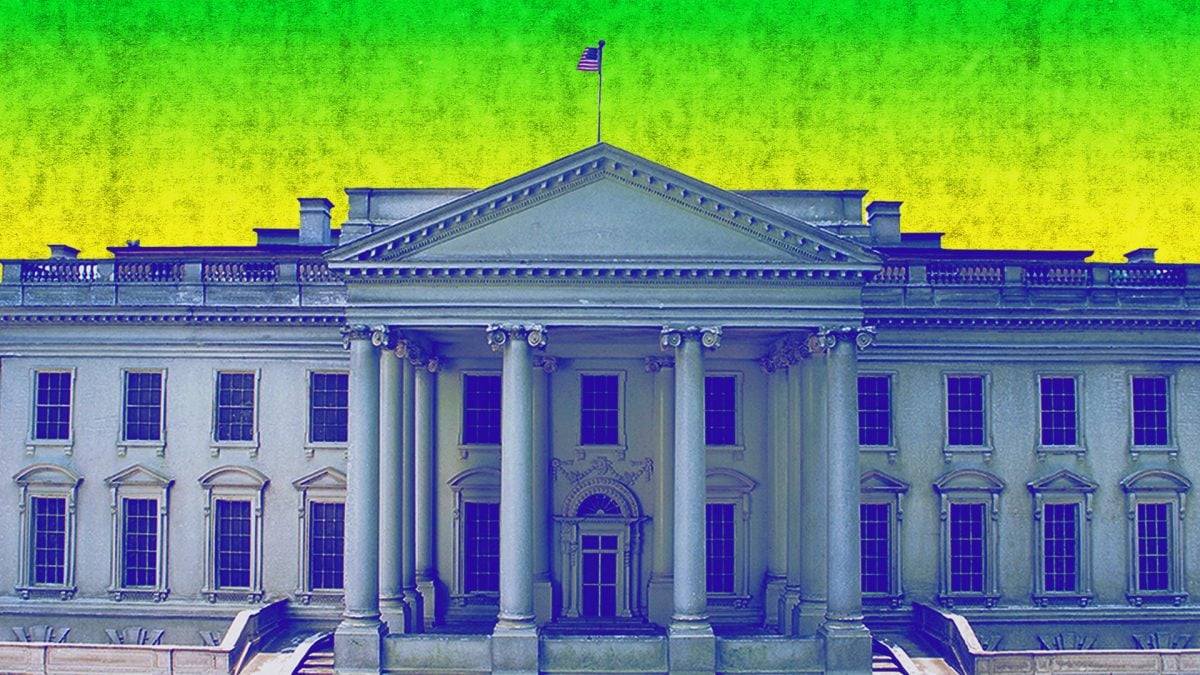 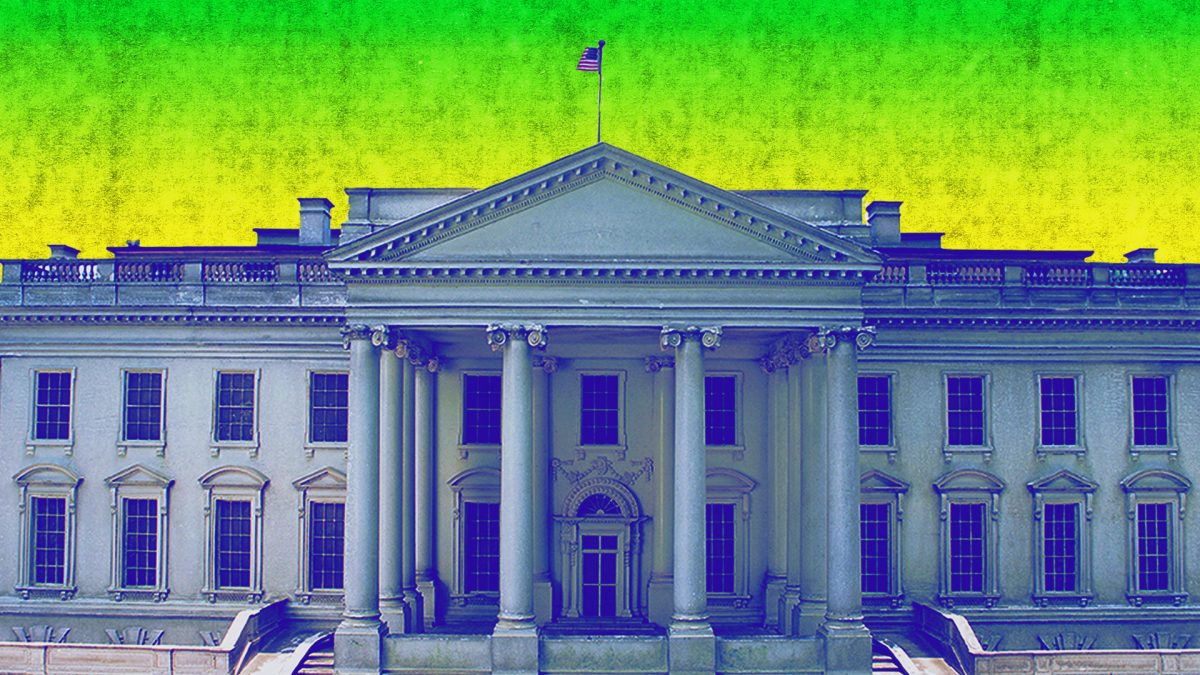 The White House released a joint statement on behalf of representatives of 32 countries who convened virtually yesterday and today to talk ransomware.

There were a number of takeaways, but central were the essentials of prevention. As the statement put it:

"These basic steps include maintaining offline data backups, use of strong passwords and multi-factor authentication, ensuring software patches are up to date, and education against clicking suspicious links or opening untrusted documents."

There have periodically been conversations in the U.S. about outlawing paying such ransoms. The Treasury's sanctions office still cautions that such payouts could qualify as sanctions violations. However, the White House has seemingly moved away from this stance, especially as high-profile attacks crippled critical national infrastructure earlier this year.

The breadth of this most recent meeting reflects the Biden administration's overall shift to prioritizing ransomware as a major international security threat.

For the Obama and Trump administrations “cybersecurity was sort of a #2 or #3 priority, but it never really made it to #1 status,” Dr. Eric Cole told The Block. Cole is a cybersecurity expert who has consulted with the past three administrations. He continued, “I'm very excited because it looks like this administration is actually starting to take action and will actually put some regulation around cybersecurity.”

The White House announced the meeting of nations at the beginning of October. An earlier press briefing on the meeting brought up the elephant in the room: Russia, which the Biden administration has associated tightly with ransomware gangs, was not invited.