Ubisoft has become the first major gaming firm to step into the world of non-fungible tokens (NFTs), with an announcement that hints at expanding a broader blockchain-based metaverse.

As per a Tuesday release, Ubisoft has launched the beta version of a new platform called Ubisoft Quartz, which allows users to acquire NFTs of items that can be used in-game, such as a weapon, clothing or vehicle. Ubisoft Quartz is calling these NFTs “Digits,” and has opted to base them on the Tezos blockchain.

The first Digits tested on Ubisoft Quartz will be compatible with the computer game Tom Clancy’s Ghost Recon Breakpoint. Starting on December 9, players who have reached level five in the game can claim Digits of a gun, helmet and pair of tactical pants.

“Ubisoft Quartz is the first building block in our ambitious vision for developing a true metaverse,” said Nicolas Pouard, VP of Ubisoft’s Strategic Innovation Lab, in a statement. “And it can’t come to life without overcoming blockchain’s early-form limitations for gaming, including scalability and energy consumption.”

However, not all gaming platforms have embraced NFTs. Valve, the company behind the popular video game distribution platform Steam, banned NFTs in October. 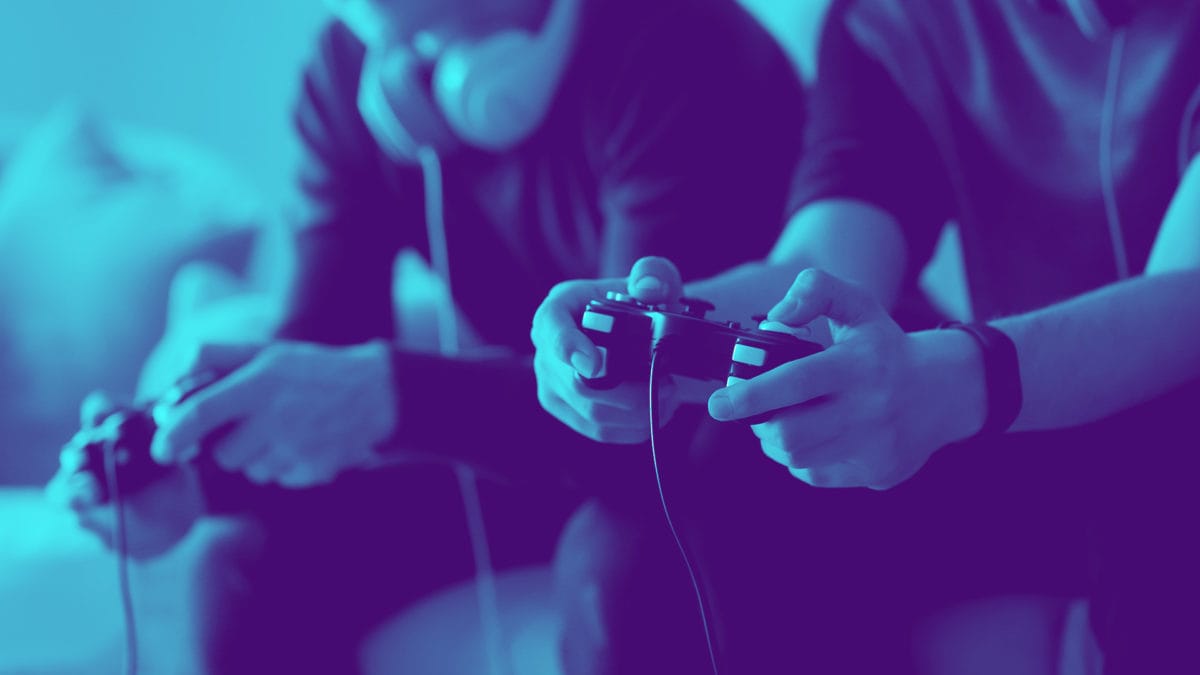 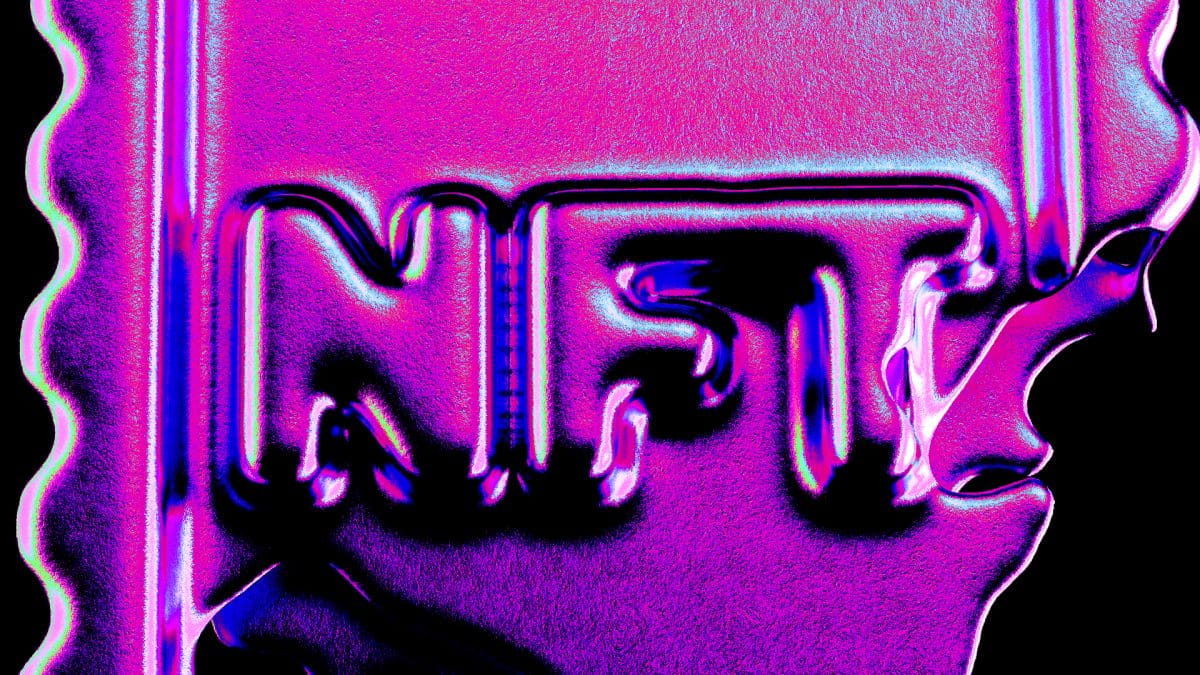