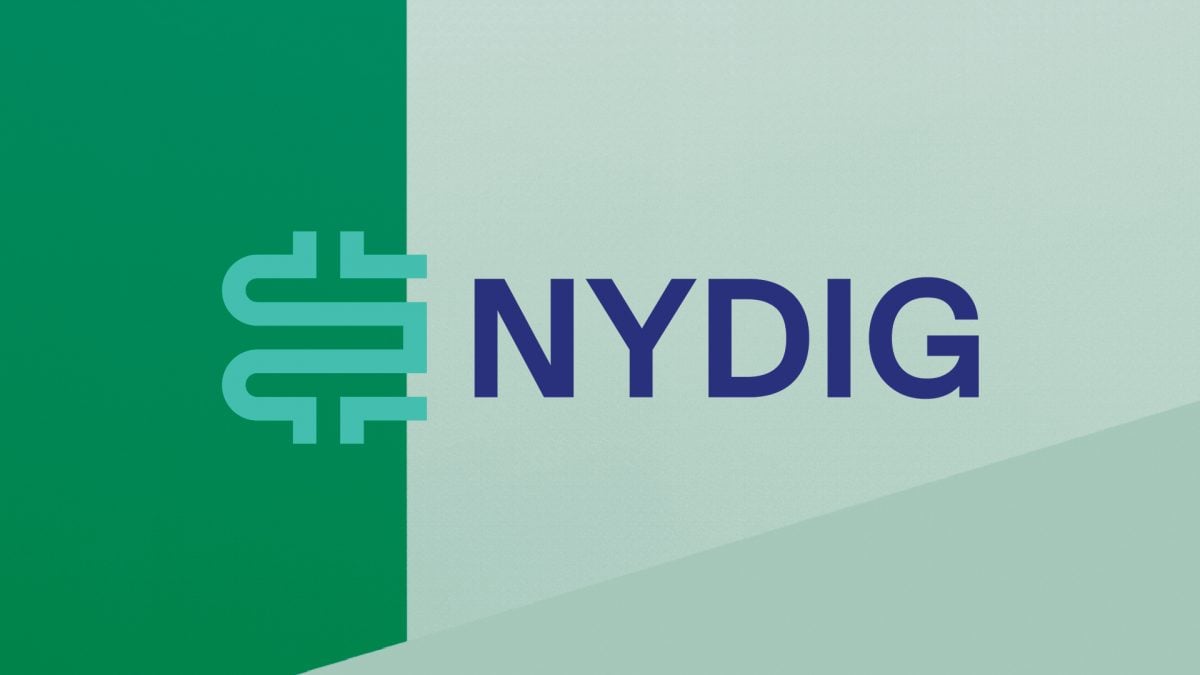 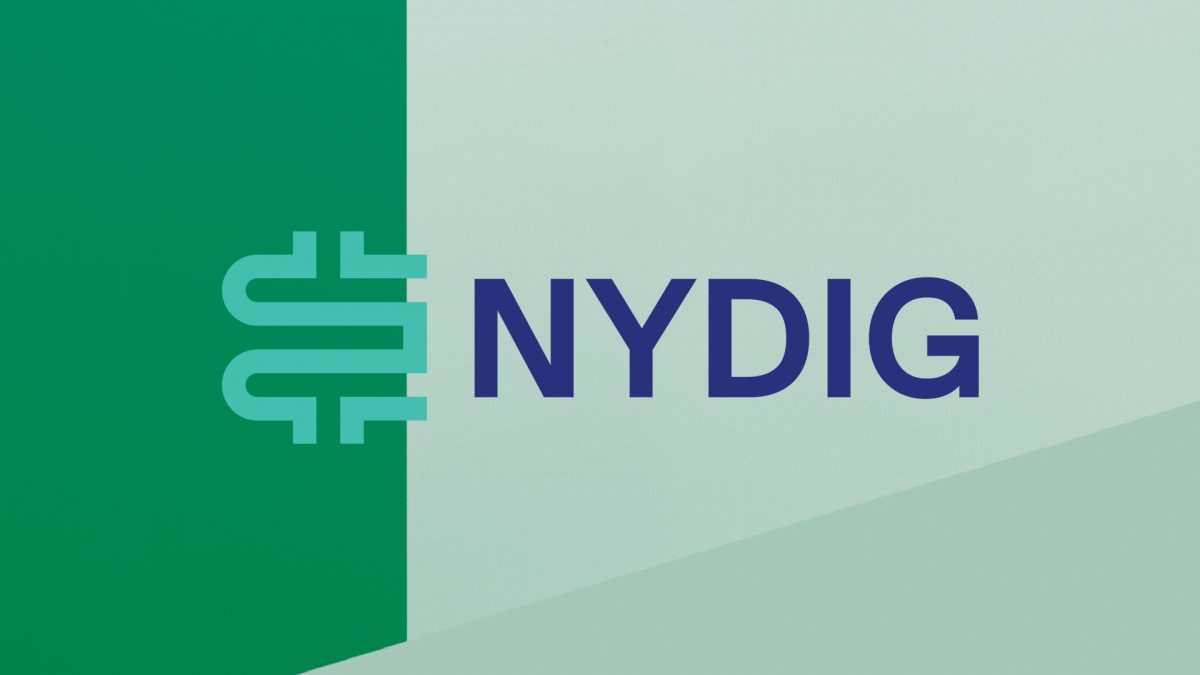 Crypto financial services firm NYDIG announced Tuesday the completion of a $1 billion funding round that values the company at $7 billion.

The round was led by growth equity firm WestCap with participation from other backers like Bessemer Venture Partners, FinTech Collective, Affirm, Fiserv, MassMutual, New York Life, Morgan Stanley, and FIS.

NYDIG said it will use the fresh capital to expand its institutional-grade bitcoin platform including support for Lightning Network payments, smart contracts, and asset tokenization, the announcement stated.

The funding announcement comes on the back of significant growth for NYDIG especially in its push to enable access to bitcoin for U.S. bank customers. A significant piece of the firm's business is helping large institutions and investors access the bitcoin market. Notably, NYDIG announced in December last year that it had sold a minority stake in its business to insurance giant Mass Mutual, while helping the company to plough $100 million into bitcoin.

In October, NYDIG acquired British bitcoin outfit Bottlepay in a $300 million stock purchase. Apart from these partnerships, NYDIG is also looking to expand its workforce with open roles advertised for job functions including those pertaining to KYC and compliance.