A weekly report on some of the biggest moves in crypto markets, with commentary from industry experts.
October 2, 2022, 8:36AM EDT
Markets
Cryptocurrency • January 12, 2022, 9:00AM EST 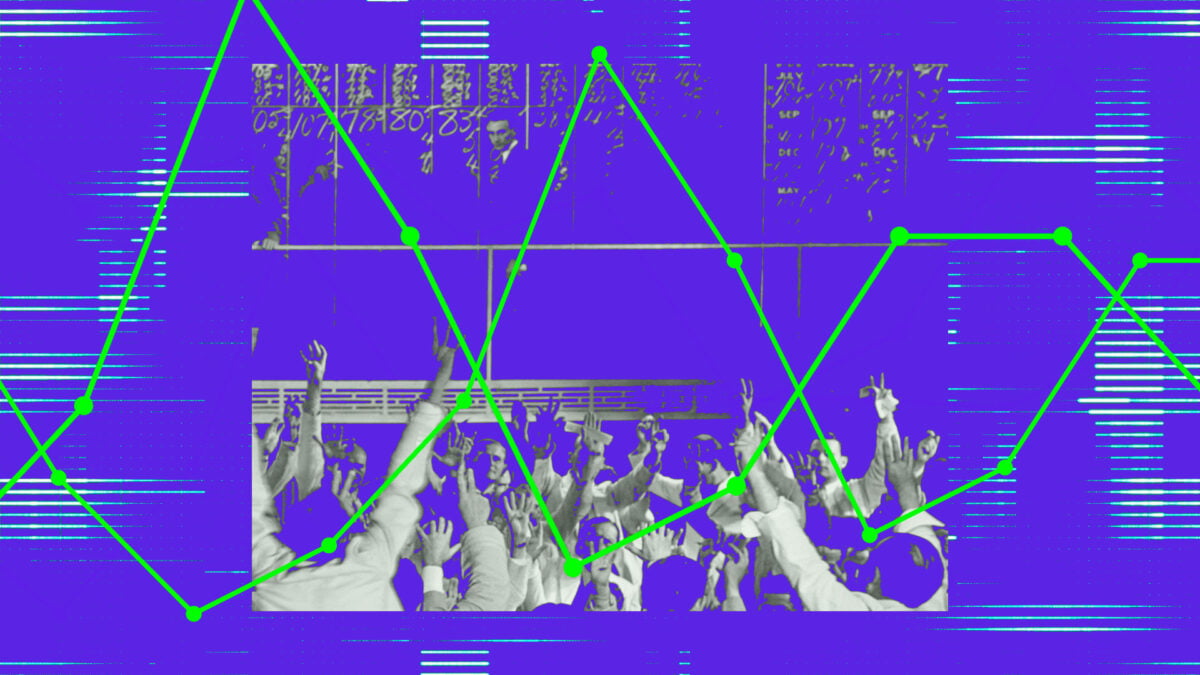 One of the largest crypto trading firms has a new chief executive officer and chief technology officer to chart its course as it builds out its business into new arenas, including non-fungible tokens (NFTs) and decentralized finance (DeFi).

GSR, a firm that facilitates more than $4 billion in crypto trades per day, announced Tuesday that Jakob Palmstierna has taken the reins as chief executive of the firm.

He was previously GSR's head of product and business development. Meanwhile, the firm has hired former Citadel Securities managing director John MacDonald as its CTO.

MacDonald is a veteran of the market-making space and has held several senior roles at Ken Griffin's Citadel Securities, including global head of derivatives trading and global head of fixed-income technology.

The shuffle in the firm's executive leadership follows a period of breakneck growth for GSR's headcount and various business lines. In 2021, the company grew its team by 215% and expanded into bespoke derivatives for metaverse tokens, NFT trading, and DeFi.

MacDonald told The Block in an interview that the firm aims to position itself as an ecosystem player versus a traditional market-making firm. That's similar to firms like Jump Trading and Alameda Research, which both act as trading firms and also incubate crypto projects and invest in new token projects.

GSR also wants to enhance its platform for traders by allowing them to interact with a wider range of trading venues, spanning both standard and decentralized markets.

"There's hundred of venues, different market structures, DEXes, and you end up with a very interesting mix-match," MacDonald said. "We want to build very stable systems that allow people to react very quickly, for a wide range of clients."