Russia set to recognize crypto as a form of currency: report 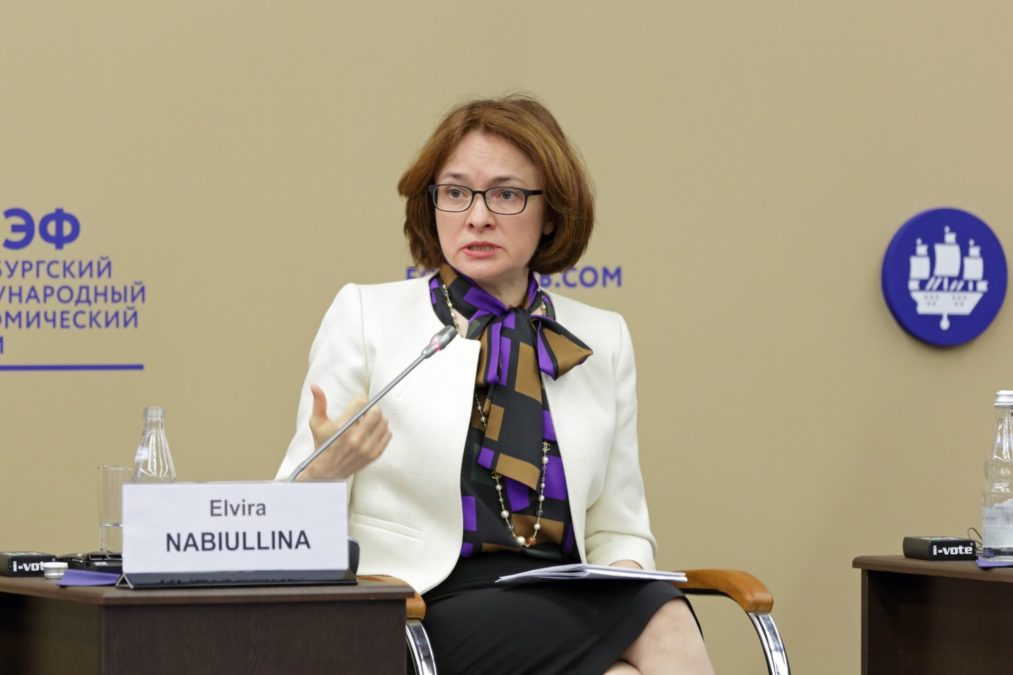 Authorities in Russia are set to recognize digital assets as a form of currency, according to local news reports.

Russian newspaper Kommersant reported this morning, and later tweeted, that the government and the Bank of Russia have reached an agreement on how to regulate cryptocurrencies. They are now preparing a draft law, expected by February 18, which will define crypto as an “analogue of currencies” rather than as digital financial assets.

The report further stated that it will only be possible to use crypto “in the legal sector” with full identification, through the banking system, or via licensed intermediaries.

The news comes just weeks after the Bank of Russia pushed for a blanket ban on crypto in a report issued in January, arguing that the speculative nature of the industry posed a significant threat to the financial stability of citizens. As part of that proposal, the central bank also said that financial institutions should be stopped from facilitating crypto transactions.

Further details from today’s Kommersant report suggest that crypto transactions of over 600,000 rubles (roughly $8,000) will have to be declared or will constitute a criminal offence. Fines will also be levied on those who illegally accept crypto as a means of payment.