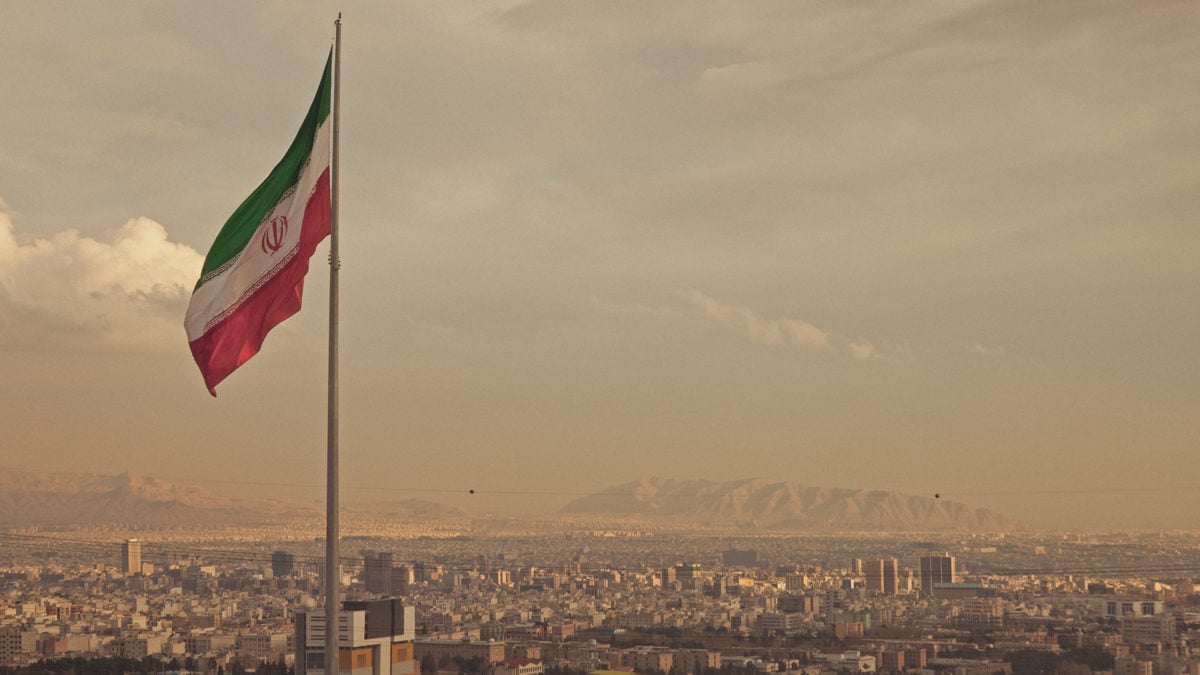 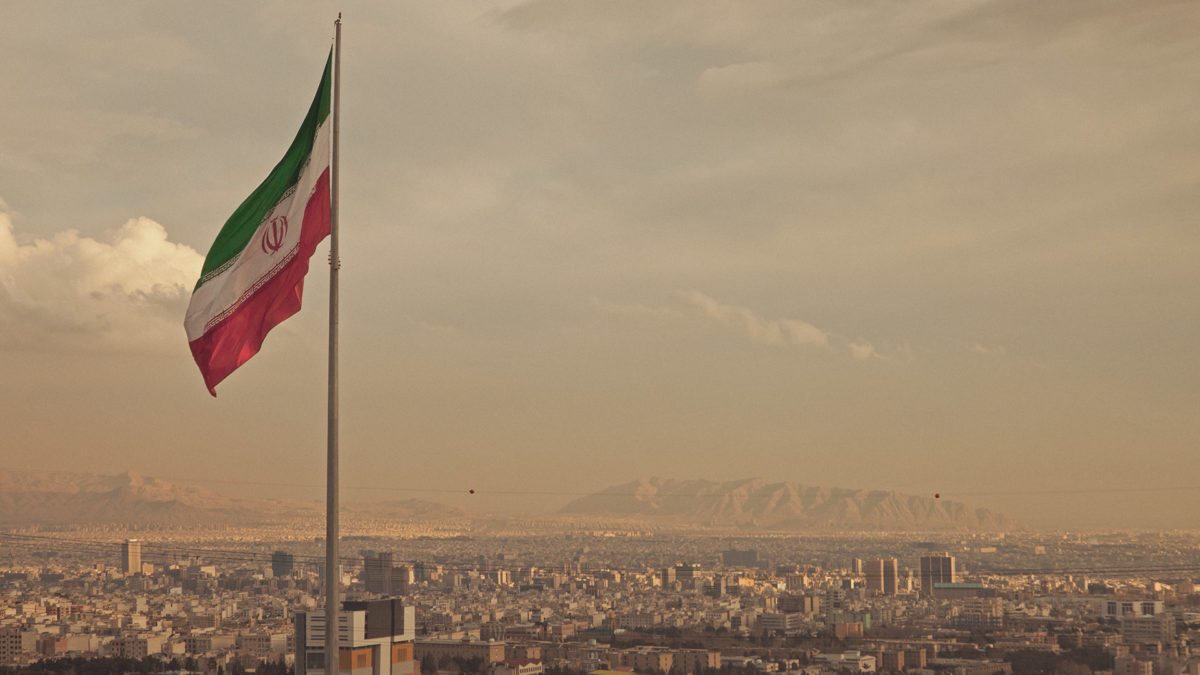 On Thursday, a Persian language cryptocurrency community hub called CryptoClub showed a message from PancakeSwap indicating plans for the ban. According to the tweet, PancakeSwap will begin geoblocking users from Iran and nine other jurisdictions on March 9.

The other countries included in PancakeSwap’s geofencing are Belarus, Cuba, The Democratic Republic of Congo, Iraq, North Korea, Sudan, Syria, Zimbabwe, and Crimea.

PancakeSwap is the largest DEX in the Binance Smart Chain (BSC) ecosystem. Data from DeFiLlama shows PancakeSwap controlling over a third of the total value locked in that ecosystem.

While such geofencing is common with centralized exchanges, it is not so common when it comes to their decentralized counterparts. The reality, however, is that some DEX platforms have also started restricting access to certain IP addresses.

1inch, the popular DEX aggregator, is an example of such a situation as the platform geoblocks users from the United States.

While such restrictions are often bypassed using VPNs, this has also come under the radar of the US Treasury’s Office of Foreign Asset Control (OFAC) especially regarding US sanctions. In October 2021, OFAC published guidance that included calls for crypto businesses to monitor the use of VPNs on their platforms.

We have reached out to PancakeSwap and will update this article should we hear back.