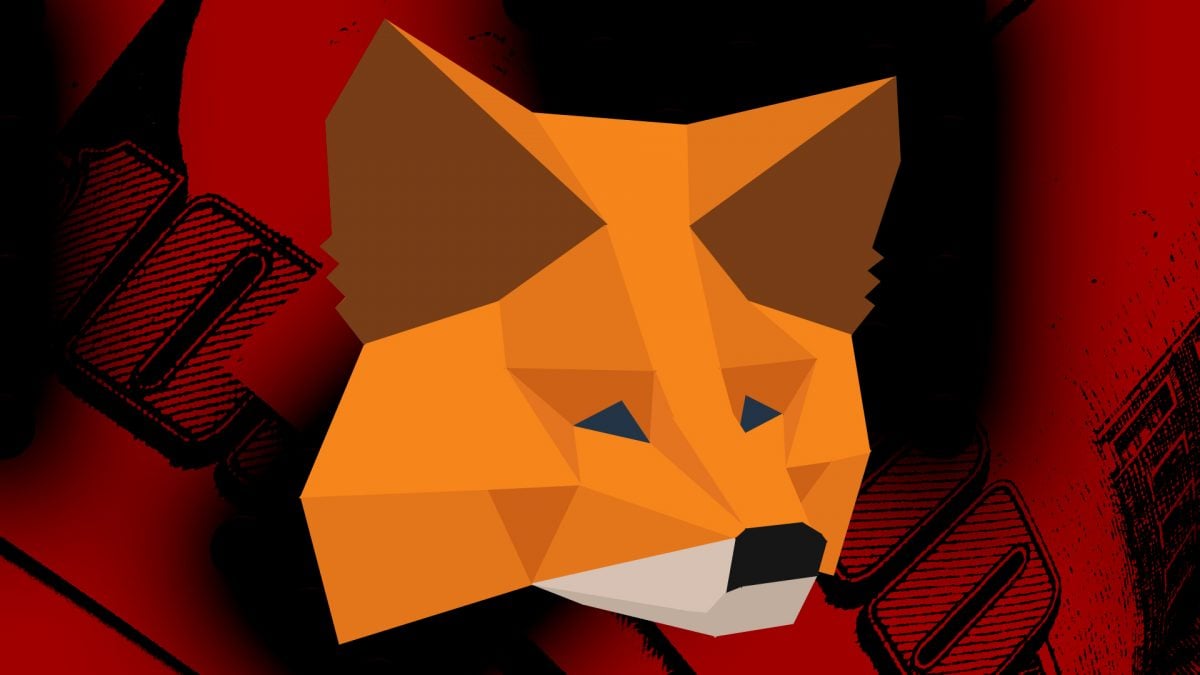 Users of MetaMask based in Venezuela say they can no longer access the popular digital asset wallet.

Messages about the issue began to crop up on social media on Wednesday, with numerous examples spreading as of late Thursday morning. The suspected culprit is the API for Infura, a blockchain node infrastructure network.

A MetaMask support page, updated an hour before press time, states that "MetaMask and Infura are unavailable in certain jurisdictions due to legal compliance."

The page features a screenshot of an error message akin to the type being spread on social media.

@MetaMask Do not tell me that you became Centralized, I have this problem and many people in Venezuela have the same 🆘🇻🇪 pic.twitter.com/lENciOPysp

Word of the blockages also prompted commentary on the use of VPNs to circumvent the issue.

Dear friends in #Venezuela wanting to use #Crypto:

Stay safe and good luck out there. https://t.co/4Ur7dFRg2K

Unclear at present is the extent to which the reported blockages represent at tightening of rules with respect to other countries sanctioned by the US and other governments. Users from Iran and Lebanon appear to have been affected, though many of the recent messages pertain to Venezuelan access.

The Block contacted representatives for ConsenSys, which develops Infura, and will update this report should we hear back.

Following the publication of this report, the Infura team said via its official account that "[i]n response to the concerns we have been hearing, we want everyone to know that we corrected the problem that so many of you have pointed out."

"In changing some configurations as a result of the new sanctions directives from the United States and other jurisdictions mistakenly configured the settings more broadly than they needed to be," they wrote. "This was our oversight, and we are grateful that it was pointed out to us. Once we determined what happened, we were able to fix the problem, and service has been restored."