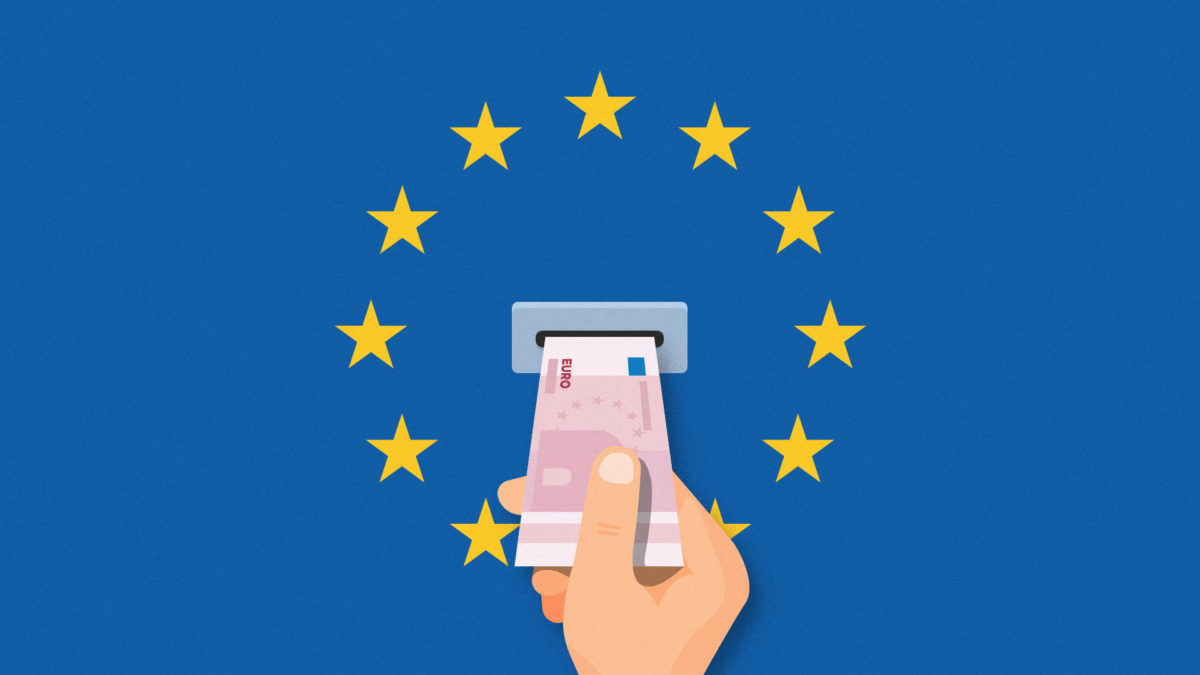 Banking platform ClearBank said on Friday that it had raised $229 million, marking its push to expand internationally.

The ‘bank of banks,’ which has partnered with crypto giants such as Coinbase and Gemini, said the round was led by funds advised by Apex Digital, the growth equity arm of Apax. Existing investors, CFFI UK Ventures (Barbados) Ltd and PPF Financial Holdings BV, also participated, it said in a release.

ClearBank CEO Charles McManus declined to offer details of its valuation but said in an interview with The Block that major shareholders from CFFI and PPF now control 82% of the company.

McManus said that the business is "very close to profitability."

"We are focusing on growing the business so that the valuation will take care of itself," he said. "In the future, we will talk more about valuations – at the moment we want the focus to be on the business."

ClearBank, which operates as a cloud-based clearing bank, currently serves more than 200 financial institutions and fintech customers including Tide, Chip and Oaknorth Bank.

Alongside its push into Europe, it plans to use the funds to expand its range of products and services to include direct API-based access to interbank payment schemes such as SEPA, enhanced multi-currency accounts, and additional FX services.

It is the latest bumper fundraise by a fintech. According to Dealroom data, in February, the sector raised a collective $9.5 billion.