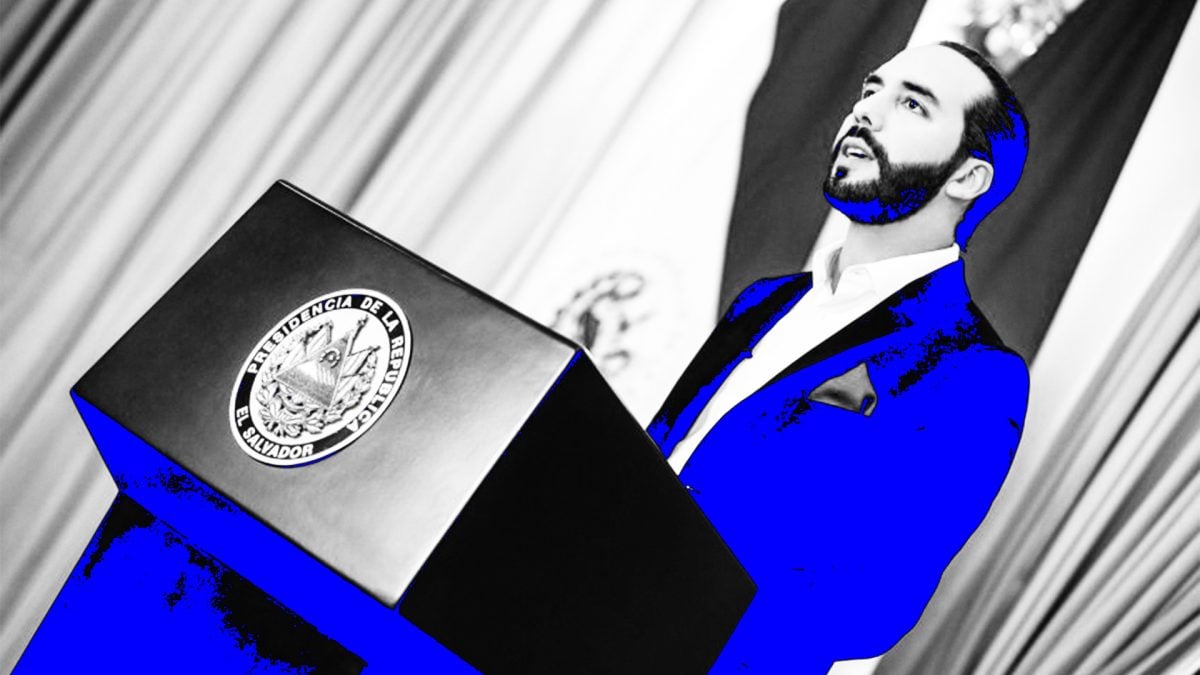 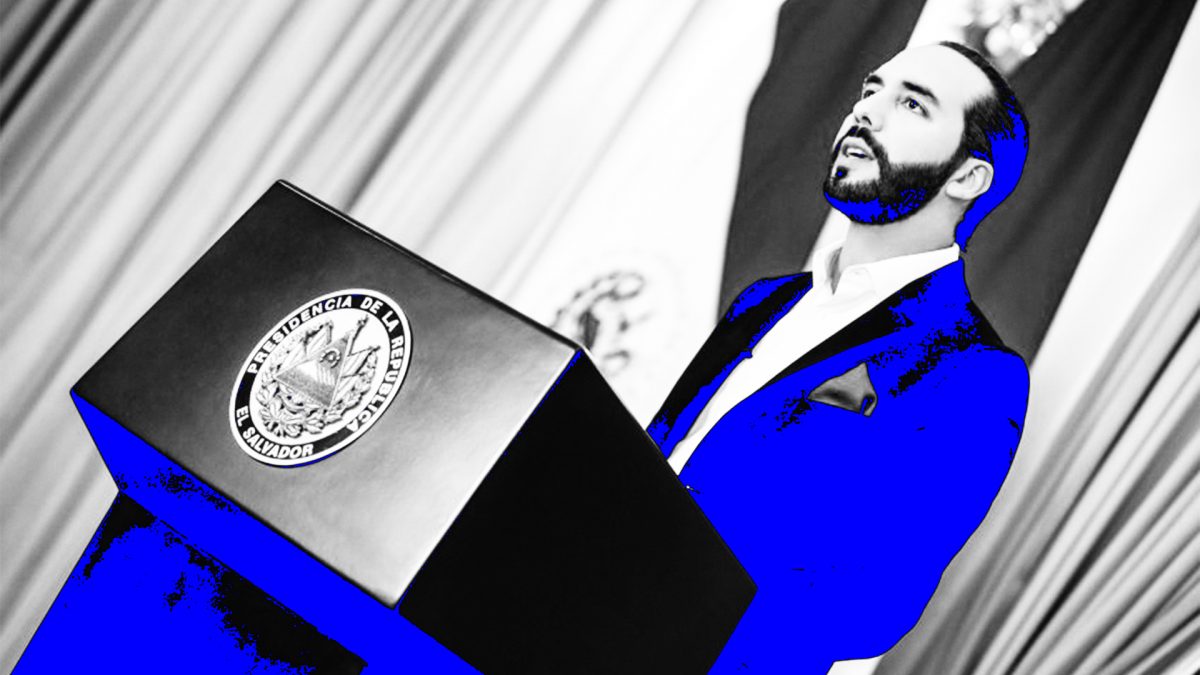 An English-language letter from Bukele to conference attendees started circulating on social media during the afternoon of April 6. The letter was shared by the conference's official Twitter account, among others.

"I have just made the hard decision of cancelling my participation in the conference due to unforeseen circumstances in my home country that require my full time prescence as President of a Nation," Bukele wrote.

The president did not elaborate on what the specific circumstances were. However, El Salvador recently experienced a spike in gang violence, prompting the government to issue a state of emergency on March 27.

"We’re sharing a letter from President @nayibbukele who is unfortunately no longer able to attend Bitcoin 2022 due to unforeseen circumstances in El Salvador which require his urgent attention," the Bitcoin 2022 conference tweeted when sharing the letter. "We stand in solidarity with the Salvadorian people during these difficult times."

Bukele had been one of the most sought-after speakers scheduled to attend the Bitcoin 2022 conference, with attendees speculating for the past few weeks about what kind of announcement he might make this year at the event. After all, it was during last year's edition of the conference that Bukele first revealed plans to make bitcoin legal tender in El Salvador.

Some have wondered whether Bukele would give an update about the so-called bitcoin bonds, which were scheduled to launch in March but have since been delayed without a revised date. He was scheduled to talk Thursday afternoon before Strike CEO Jack Mallers.

"A lot has happened since the last conference and it was my sincere hope to celebrate our collective victories with another announcement, another small contribution in our fight for the liberation of money, one of the pillars of modern society," Bukele wrote in the letter.