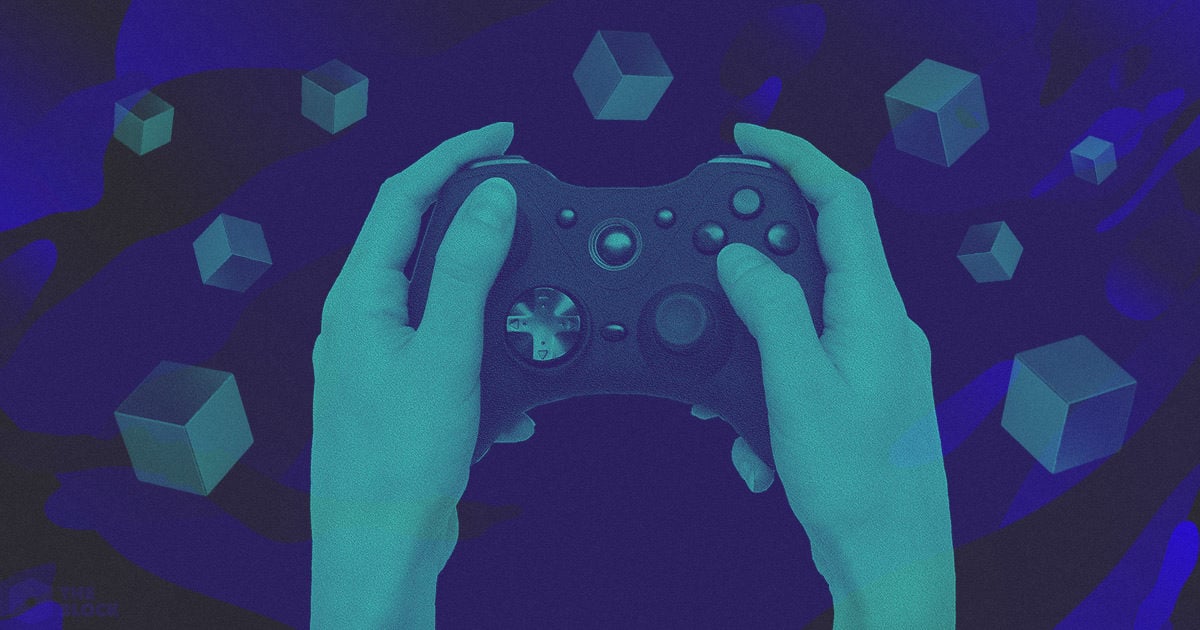 Cometh announced a $10 million seed round on Thursday as the Paris-based startup launches its second blockchain-based video game.

Cometh is one of a rapidly growing number of studios dedicated to games built on blockchain technology. The startup creates games that can seamlessly connect with DeFi protocols, such that they come equipped with a suite of crypto-based financial tools. It also makes white label products to help established gaming firms build out crypto functionality.

“Our team builds games that explore the new possibilities offered by blockchain technology along with the tools to enhance traditional games with it,” he added.

Today also marks the public release of the studio’s second title, Cometh Battle. Its first game, which was built on Polygon, amassed over 10,000 players, according to the company.

Cometh has also offered its technology to help brands showcase non-fungible tokens (NFTs). Artist Helena Hauss will be using Cometh to display her work at the Venice Biennale exhibition, for example.

White Star Capital recently drew in $60 million as the ‘first close’ of a planned $120 million second crypto fund focused on DeFi and gaming. Ubisoft served as its anchor investor.